The red wave that wasn’t, and the crime wave that isn’t 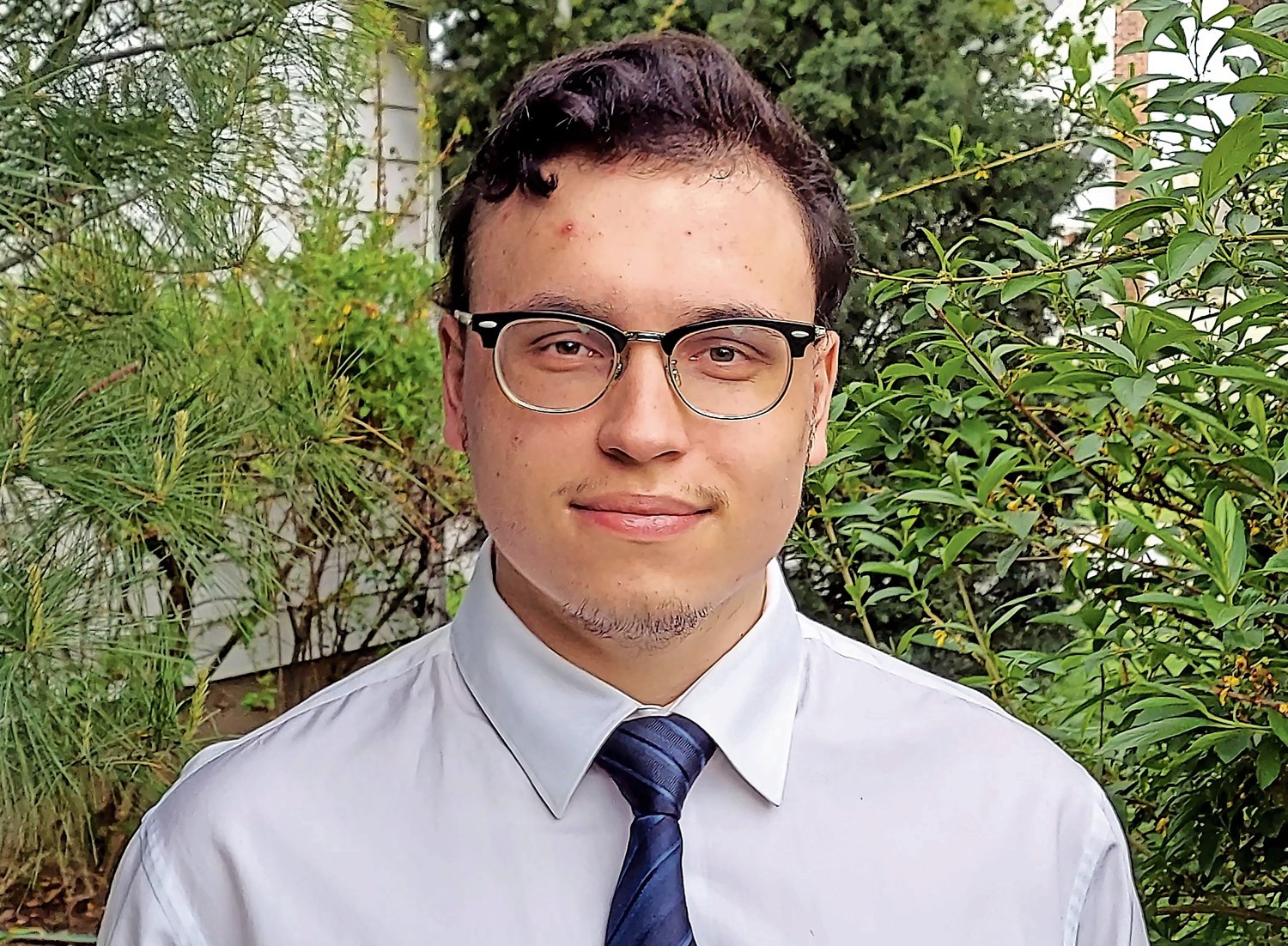 Despite expectations, Republicans ended up underperforming on Nov. 8. Although Republicans narrowly captured the House, Democrats kept the Senate and even managed to flip multiple state chambers blue, including capturing the governor’s office in Arizona, of all places.
Peculiarly, however, Republicans had one of their best nights in none other than the deep-blue Democratic stronghold of New York. They flipped a staggering one-fifth of all Democratic congressional seats here, and nearly unseated Democratic Gov. Kathy Hochul.
How did they pull it off? Fear of crime. While in most of the nation, inflation and preserving democracy were the top two issues, polling from New York City in May showed that the No. 1 issue on people’s minds was crime — and it wasn’t even close.
Leading up to the election, the Republicans unleashed a barrage of fear-mongering on the good people of Nassau County. For their part, the Democrats, as usual, were yet again unable to show a spine and attack the Republican narrative. But at any rate, it seems the Republican assault on our collective psyche was successful.
There’s just one problem. There’s no actual crime wave.


It’s completely normal to be worried about crime; we all deserve to be safe in our neighborhoods. But the facts just don’t bear it out. Did you know that the numbers of murders, rapes and sexual crimes have all gone down this year compared with last, according to official Nassau County Police Department data? Surprising, I know. And all things considered, we’re actually in one of the safest periods ever in our county.
There have been increases in crime, but they’ve been related to property, not violent crimes. And even with the increase in property crimes, it is still exceedingly rare for a Nassau resident to be a victim of such a crime. The most common crime defined as “major” this year was grand larceny. You know what your chances of being a victim of grand larceny are? About 0.002 percent.
But I can definitely understand the claim that we all feel an air of crime here in Nassau. Blame the media: 2022 saw a spike in the media coverage of shootings in New York City that went far beyond the actual number of shootings.
It sickens me. You turn the page, a shooting. Another page, a corpse. The third page, a guy arrested for beating his girlfriend. The media fills us with dread, all to make money. And I see how my neighbors increasingly construct their own fortresses, replete with video cameras, dogs and floodlights, all out of fear of passersby.
This fear has serious consequences, increasing anxiety, social withdrawal, and unraveling the social fabric of neighborhoods. This is no way to live.
At the same time, I don’t want to live in a county where we see an increasing number of desperate people turning to theft to survive. After all, if you can’t work, you go hungry, and stealing catalytic converters beats going hungry.
So what can we do?
Let’s start with a price cap on gas in Nassau County, to fight inflation and bring relief to millions at the pump. Next, the county should put people to work at a good wage to finally fix these damn potholes. And thirdly, let’s keep kids off the streets by fully funding schools, and lower violent crime by having Nassau replace our lead pipes, which contribute to lead poisoning, which researchers have tied to aggressive and impulsive behavior.
Too bad the Republican-led County Legislature won’t do any of that. In fact, when adjusted for inflation, Nassau’s 2023 budget actually has less funding for special education and early-intervention programs. Nothing about lead pipes, or gas price caps. Don’t the Republicans care about preventing crime?
It’s OK to have a healthy fear of crime, and it’s OK to take measures to keep yourself safe. But I implore my friends: Don’t let politicians and the media manipulate you. It is imperative that we do not fear our neighbor.

D’Esposito will get the job done in Washington

Folks scramble as the price of eggs soars nationwide