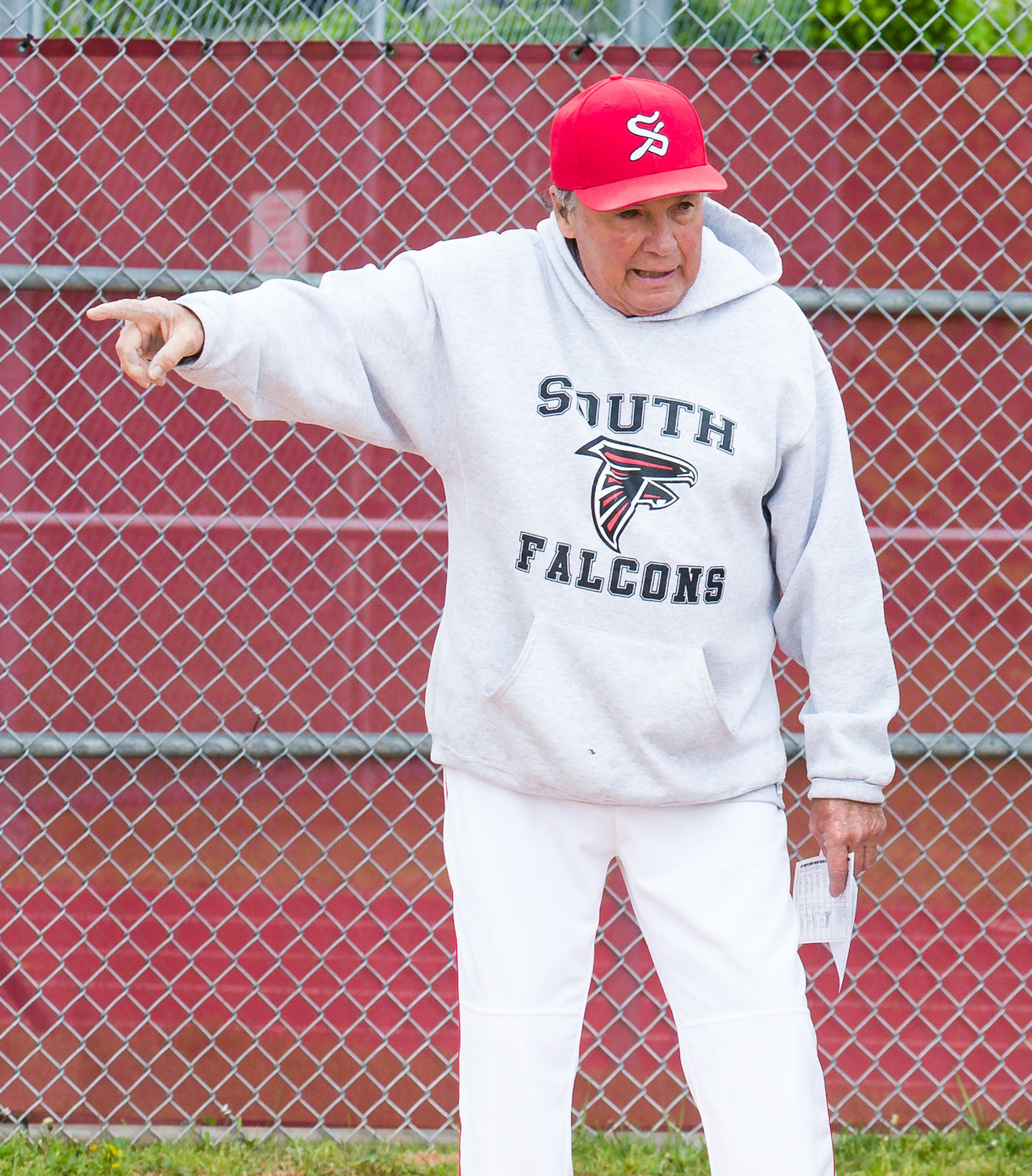 Kenneth Ward, who spent 29 years at Valley Stream South High School’s varsity baseball head coach and also served as the school’s Athletic Director for 17 years, died Dec. 26 following a brief illness. He was 68.
A Bethpage resident who grew up in Merrick and was a star athlete at Calhoun High School, Ward is survived by his wife of 37 years, Gladys, as well as his niece, Eva, and stepchildren Karen and Steven.
Ward recorded 352 career coaching wins from 1989-2017, with all but 8 victories coming at VSS. He guided the Falcons to six conference championships and earned six Coach of the Year awards while also serving as President of the Nassau County High School Baseball Coaches Association.
“Ken was a one-of-a-kind teacher, coach and mentor,” said Frank Alesia, a 2001 VSS graduate who played two seasons under Ward and then served as his third-base coach for three years before becoming the head coach at Valley Stream Central. “He helped countless students and athletes become the best versions of themselves,” Alesia added.
Ward’s final game in the dugout was a win over East Rockaway on May 9, 2017. “It was a pleasure,” Ward said in an interview with the Herald following his coaching finale. “We had some great seasons and we had some not-so-great seasons, but that’s baseball,” he added. “It was a privilege to coach so many outstanding young men.”


Charlie Ristano, an All-County pitcher for the Falcons who graduated in 2000 and is the pitching coach at the University of Notre Dame, said nobody loved baseball more than Ward. “He was always so caring and made me feel good about my career path,” Ristano said. “He was a constant presence in my life and a major influence.”
Midway through Ward’s tenure, an annual two-day trip to Cooperstown became a staple and a bonding experience for the student-athletes. The Falcons developed a relationship with Unatego High School beginning in 2002 and the teams scrimmaged annually at Doubleday Field on the grounds of the Baseball Hall of Fame.
“Both of my sons [Andrew and Christopher] played for Kenny and went on those trips to Cooperstown and will cherish those memories forever,” said Rich Hess, who noted he took over as coach of the Falcons in 2018 with Ward’s blessing. “All the kids who put on a Valley Stream South uniform meant the world to him,” Hess added. “The first time I met him was on a baseball field in 1989 when I was an assistant at East Rockaway. We quickly became buddies.”
Ward, an avid collector of baseball memorabilia and a huge fan of the New York Yankees and Green Bay Packers, was a standout high school baseball and basketball player at Calhoun. A 1971 graduate, he was selected by the Montreal Expos in the 21st round of the Major League Baseball Draft. Rather than turn pro, he accepted a full baseball scholarship from Adelphi University and was a four-year starting shortstop.
“I have some ideas on how we’re going to honor him this season,” Hess said. “He’ll be greatly missed.”