Could lower rates be on the horizon? 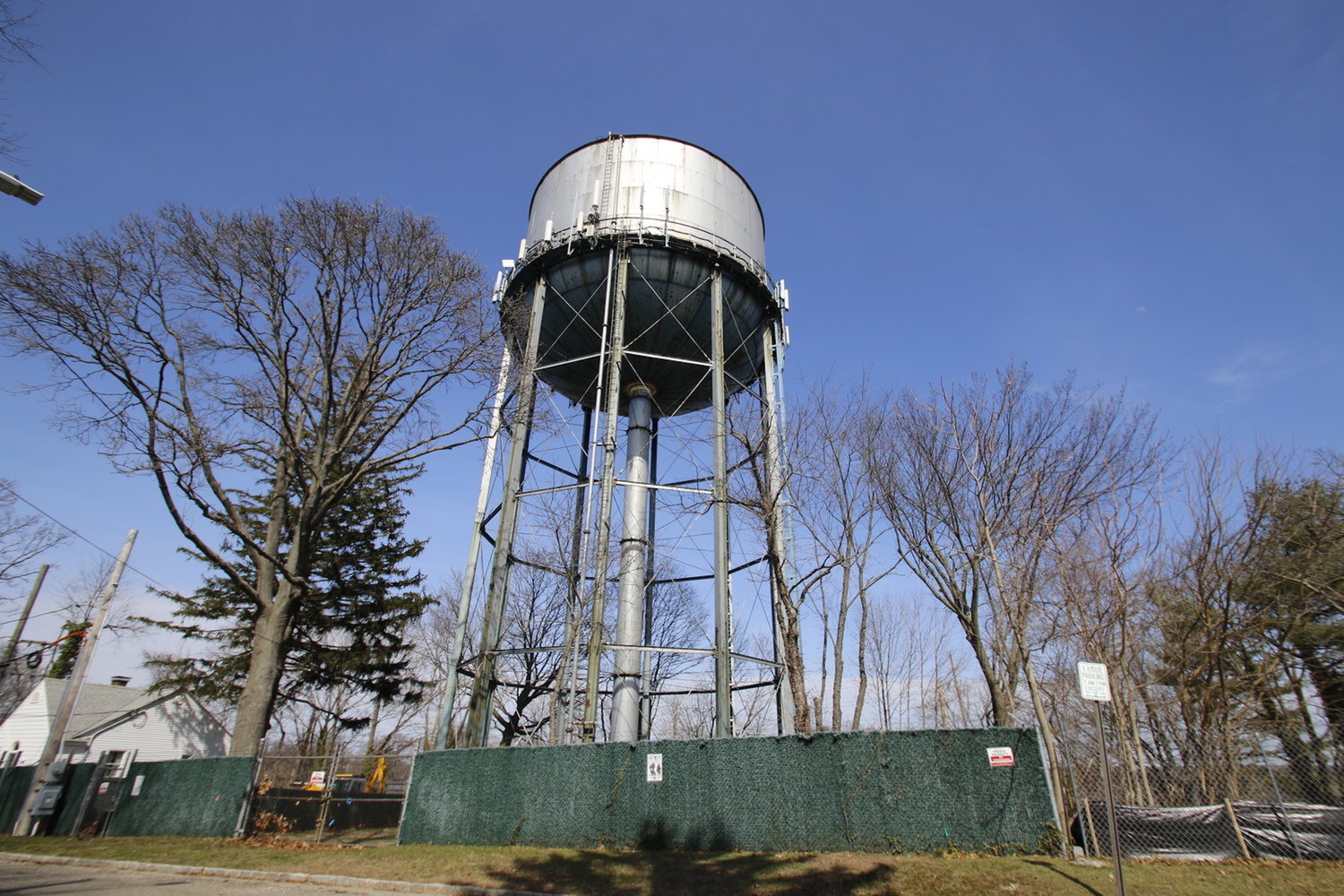 The public takeover of Liberty Water may be on the horizon. The Nassau County Legislature has recently appointed two commissioners to serve on the South Nassau Water Authority board.
Herald File Photo
Previous Next
Meet the county’s appointees

Robert Gizzi – Gizzi is a North Bellmore native and a longtime Wantagh resident. He is an infrastructure engineer and the vice president of engineering services at Lockwood, Kessler and Bartlett Inc., an engineering consulting firm in Syosset.

Mark Plumer – Plumer, who lives in Hewlett Harbor, manages a legal support service, United Legal Services. Its clients include law firms across the country. Plumer is also a board member and vice president of the 5 Towns Community Chest, a charitable organization, and serves on the Nassau Bar Association’s We Care Advisory Board.

On Feb. 28, the Nassau County Legislature confirmed two appointments to the South Nassau Water Authority board during its legislative session. The SNWA was created by a bill signed by Gov. Kathy Hochul last November, allowing for the public takeover of Liberty Water, formerly known as New York American Water.

The SNWA will have five commissioners, three of whom were chosen by the Town of Hempstead in January. The county’s appointees are Robert Gizzi, of Wantagh, and Mark Plumer, of Hewlett Harbor. They will join town appointees Joseph Baker, John Reinhardt and Lisa Ryder on the SNWA board.

At the legislative session, Gizzi and Plumer offered details of their backgrounds, and Legislators weighed in on what needed to be done moving forward. Legislator Kevan Abrahams, a Democrat who represents District 1, asked Gizzi and Plumer how they would deal with the pressing issue of lowering residents’ water rates. Abrahams is the Legislature’s minority caucus leader, and his district encompasses Roosevelt, whose residents are Liberty customers.

“This has been a very heightened issue,” Abrahams said. “I’m sure you’re aware that there have been several residents that have come to the Legislature at several times in the last couple of weeks, asking for the Legislature to act on these appointments. Obviously you are joining a much larger board, but I just want to hear your ideas circling around rates as well as services.”

Abrahams noted that a new pump station was recently installed in Roosevelt, costing millions of dollars. Many residents, he said, are concerned about how they will be able to pay their bills if they include a portion of the cost of the station.

Plumer explained that while the commissioners are relatively new in their roles, it is their priority to reduce water rates. “The New York State Legislature made this authority, and they haven’t really budgeted us yet,” Plumer said, “so we’ve read over the information, and we’re going to do the best we can to get these outrageous bills down. My mother lives in Valley Stream — she gets these crazy water bills. She’s on a Social Security fixed income, and the main goal of this whole thing is to try to reduce the bills.”

Approximately 113,000 Town of Hempstead residents receive water from Liberty, and pay up to 1,300 percent of what non-Liberty customers pay. Abrahams explained that he wanted to make sure that Gizzi and Plumer were aware of residents’ concerns. The biggest complaints, he said, were about rates and company transparency.

“I hope you bring in that breath of fresh air that basically will relieve people of the high rates, and at the same time, add a level of transparency,” Abrahams said.

Legislator Steve Rhoads, a Republican who represents the 19th District, pointed out that the commissioners had a long road ahead of them. As previously reported by the Herald, the state has allocated no money to the water authority to help kick-start the takeover.

“I am certain that we are going to be turning up the heat on our state legislators to have them step up to the plate to provide funding, because right now, you’ve been set up to fail,” Rhoads said. “You have no mechanism to actually do what you’re supposed to do. It’s a big job.”

Rhoads, who lives in Bellmore, is a Liberty customer, and said that his summertime water bills can be as high as $275 a month. “I’m living the outrage we hear from so many,” he said. It’s a big undertaking — I know the challenges that you’re going to be facing.”

The commissioners, Rhoads added, will need to work with engineers and attorneys in order to reach a settlement with Liberty, if there is a takeover. Additionally, the impact on taxes will need to be examined, because if a public authority is established, it will no longer pay the property taxes that Liberty pays. The impact of a potential tax increase for residents to subsidize the change will need to be assessed.

“You’re going to have to evaluate what the condition is of the system that we’d theoretically be taking over,” Rhoads told Gizzi and Plumer, “and ultimately, you’re going to wind up having to present it to the public for a public referendum so Liberty ratepayers have the decision as to what works best for them.”

LI Clean Air Water and Soil, an advocacy group that has been fighting for public water, wrote in a group email that it “is looking forward to working with the new commissioners to ensure a smooth transition to public water.” LICAWS, which is run by Merrick residents Claudia Borecky and Dave Denenberg, said the new authority has 90 days to request information from Liberty and NYAW relating to the takeover.

After the town selected its commissioners in January, LICAWS posted on its Facebook page that State Sen. John Brooks had introduced legislation to fund the water authority.

“The town and county appointments must act in our best interests,” the LICAWS email read. “We all deserve public water now.”