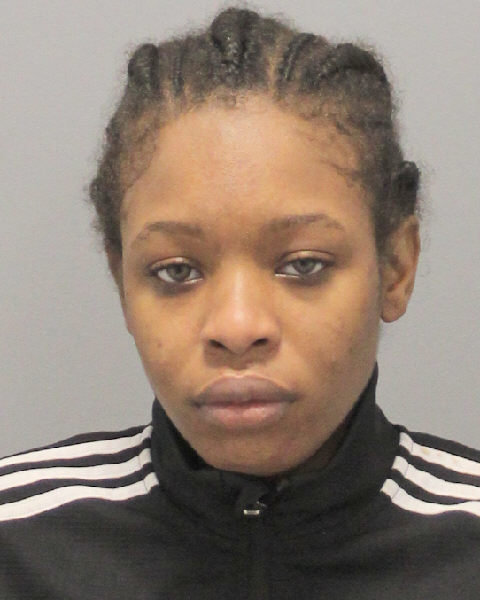 Inwood resident Andrea Autry was charged with assault after allegedly attacking a person with a knife on Nov. 26.
NCPD
By Jeff Bessen

An Inwood woman is charged with assault after allegedly attacking a person with a knife at 5:40 p.m. in Inwood on Nov. 26, according to police.

Fourth Precinct officers responded to a disturbance on Bayview Avenue and uncovered that Andrea Autry, 24, also of Bayview Avenue, allegedly assaulted the victim with a knife and then fled the scene, police said.

The person, who police did not identify, suffered multiple cuts and was treated at a local hospital. Police scoured the area and were able to find Autry and arrested her without further trouble.

She is charged with second-degree assault and fourth-degree criminal possession of a weapon. Autry was arraigned on Nov. 27. Her next court date was Nov. 30. The Legal Aid Society of Nassau County is representing her. Autry is not in custody but the court issued a temporary order of protection.