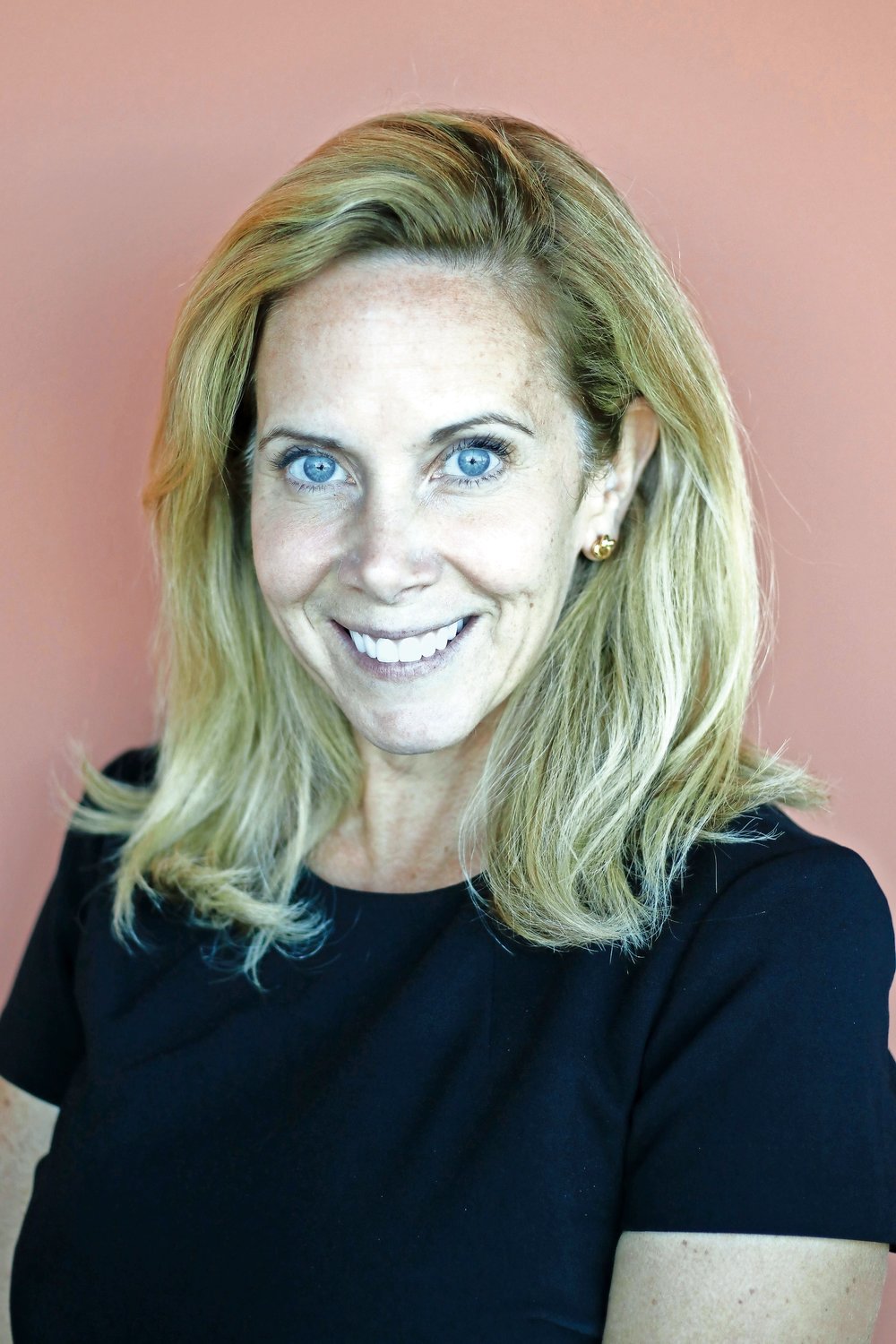 Former Town of Hempstead Supervisor Laura Gillen announced on Thursday that she plans to run for Congress in the 4th District this fall. Kathleen Rice is not seeking re-election.
Christina Daly/Herald
By Mike Smollins

Former Town of Hempstead Supervisor Laura Gillen announced on Thursday that she is running for Congress in the 4th District.

The position will be open in November after U.S. Rep. Kathleen Rice, a Democrat from Garden City, announced last week that she is not seeking re-election.

Gillen, from Rockville Centre, became the first Democrat to get elected as Hempstead town supervisor in more than 100 years in 2017, but lost in her bid for re-election against current Supervisor Donald Clavin, a Republican from Garden City, in 2019.

“As the mother of four kids, I'm running for Congress because we need a representative who rolls up her sleeves to get things done for people back home,” Gillen said in a statement. "As town supervisor, I found ways to work across the aisle and deliver results, while never compromising my principles. In Congress, I'll work to help Nassau’s middle-class families by reinstating the SALT tax deduction, defending a woman's right to choose, and tackling tough issues like gun violence, climate change, and ensuring our national security. "

Nassau County Legislator Siela Bynoe, a Democrat from Westbury, announced her bid for the Congressional seat on Wednesday, which could set up a primary between Bynoe and Gillen to determine the Democratic representative on the ballot. On the Legislature, Bynoe represents District 2, which comprises Hempstead, Lakeview, Westbury, New Cassel, Hicksville, Uniondale and Rockville Centre.

During her time as supervisor, Gillen grappled with Republican Town Board members who controlled the board majority, however she was able to accomplish many things during her two years on the board. She passed transparency legislation requiring all town contracts, budgets and other audited financials be scanned and made available online. She dedicated more than $59 million in her capital plan toward fixing roads, introduced new information-technology infrastructure to bring Town Hall into the digital age and eventually refinanced the town’s debt, among other accomplishments.

"This seat could very well decide who controls Congress next year," she said, "and I'm eager to hit the campaign trail so we can keep the Fourth District in the Democratic column and deliver for Nassau’s middle-class families.”