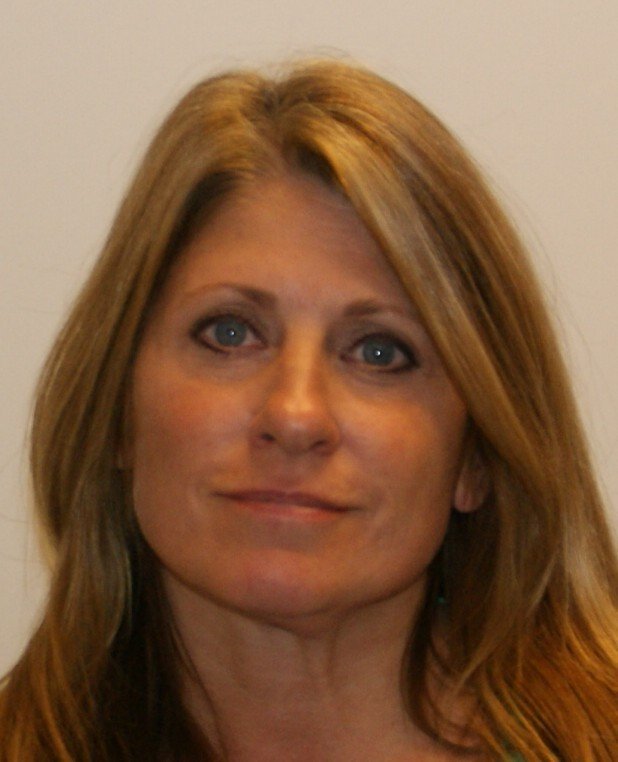 Lorraine Pilitz of Merrick was found guilty of obstructing the IRS, filing false tax returns, and structuring cash deposits to avoid revealing that money to the federal agency.
Herald File

A Rockville Centre-based auto business owner who has struggled with legal issues over the past decade was convicted by a federal jury last week of defrauding the IRS.

Lorraine Pilitz of Merrick — who prosecutors say was also known as “Lorraine Christie” and “Lorraine Storms” — was found guilty of obstructing the IRS, filing false tax returns, and structuring cash deposits to avoid revealing that money to the federal agency.

Prosecutors claim Pilitz, 64, routinely structured cash deposits at her various businesses between 2011 and 2013 to avoid filing what’s known as a “currency transaction report” — required for any type of financial transaction in excess of $10,000. Instead, Pilitz would deposit cash amounts just under $10,000, ultimately concealing what prosecutors said were hundreds of thousands of dollars from the IRS.

Pilitz diverted business checks into bank accounts that belonged to her and her family, maintaining what investigators claimed as “off-the-books” payrolls. She failed to file personal and corporate tax returns, prosecutors said, and filed false tax returns that significantly underreported her income.

Pilitz was originally charged with insurance fraud through her Autotech Collision business in Rockville Centre back in 2010, but was found not guilty on those charges in 2012.  She also had been charged with criminal possession of a forged instrument at the time after law enforcement claimed she parked a car at Garden City’s Department of Motor Vehicles location with forged plates.

Prosecutors with the U.S. Attorney’s Office Eastern District of New York have not disclosed what kind of penalties or imprisonment Pilitz could face.