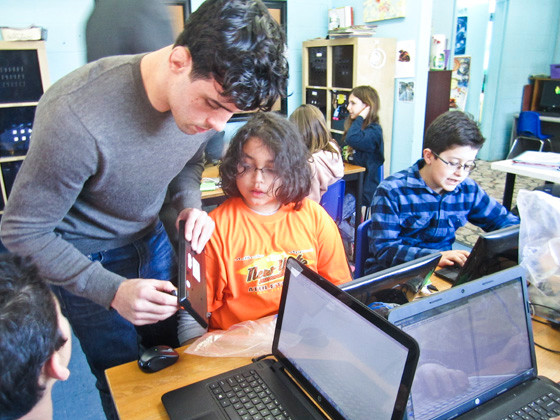 Hofstra University senior Joe Booth helped a student at the Progressive School of Long Island, in North Merrick, on Feb. 13. Booth is teaching at the school’s Next Generation Computer Programming Academy this year.
Brian Racow/Herald Life 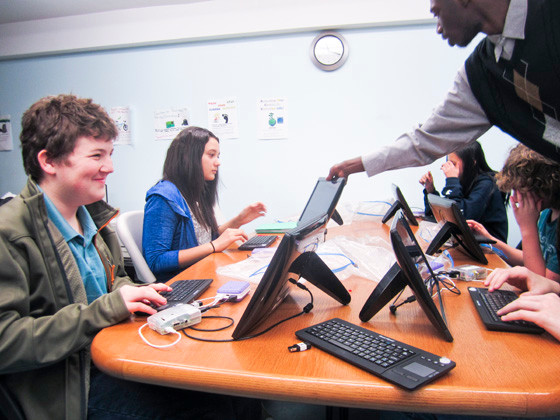 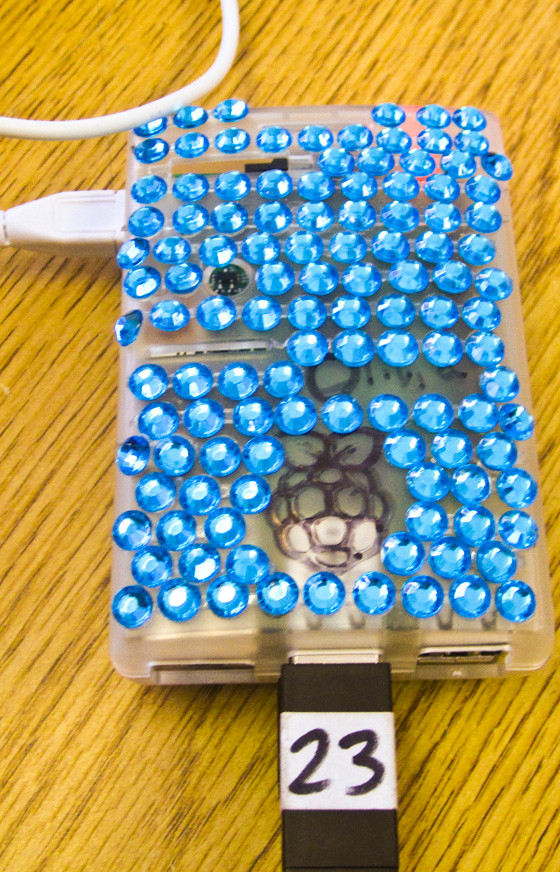 At the Progressive School of Long Island, on Merrick Avenue in North Merrick, computer science is seen as an essential subject.

“Not knowing coding is kind of like putting kids in the library with books and not teaching them the alphabet,” said Progressive School Principal Eric Jacobson. “We should always be doing more on this front.”

The Next Generation Computer Programming Academy — a partnership between the Progressive School and the Frank G. Zarb School of Business at Hofstra University that is funded by a grant from OpenLink, a Uniondale financial software company — launched in 2013. Graduate students and upperclassmen in the Hofstra Information Technology Association teach elementary computer coding to third- to eighth-grade Progressive School students under the supervision of Alex Pelaez, special assistant professor of information technology at Hofstra. OpenLink purchased 30 computer monitors for the school and funds stipends for the lead Hofstra student instructors.

In classes ranging from two to 16 students, children use inexpensive computers called Raspberry Pi’s to practice and experiment with coding exercises. Parents buy the devices, which cost $35 each, according to Pelaez. Created by Britain’s Raspberry Pi Foundation, the computers can do simple functions, connect to monitors and keyboards by wire or signal, and are small, lightweight and durable, Pelaez said. Progressive School students bring them to school and take them home.

Third- and fourth-grade students start with Scratch, an open-source programming language that allows them to drag and drop existing code to, for example, manipulate the movements of a cat’s image on their screens. In fifth and sixth grade, they learn a more advanced programming language, Python, in which they can insert their own code. In seventh and eighth grades, lessons revolve around building and using databases and spreadsheets.