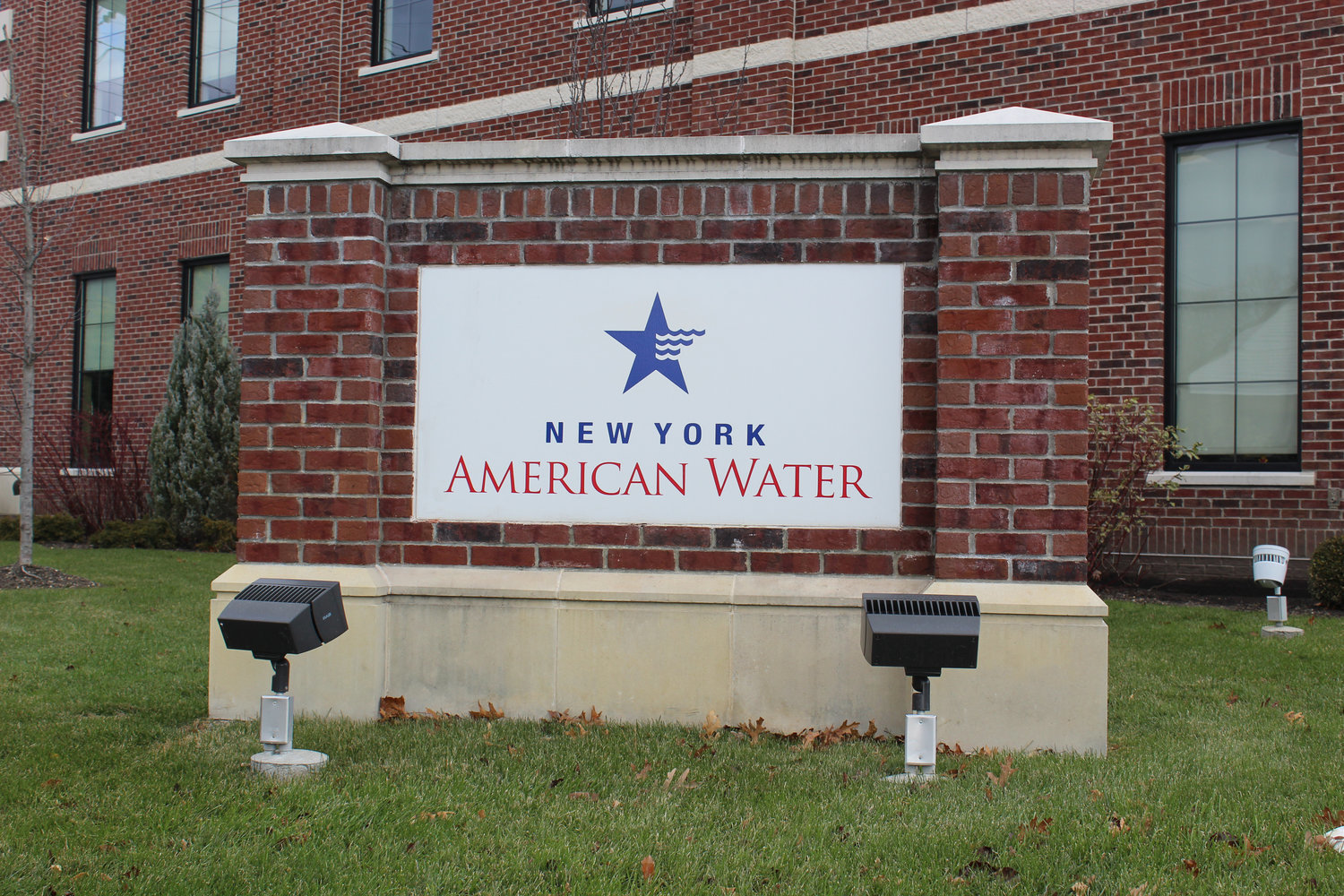 Gov. Andrew Cuomo announced on Feb. 3 that the state Department of Public Service will look into the feasibility of municipalizing New York American Water, the privately owned utility whose service and water bills have long been decried by Nassau County customers.

The study will assess different ways to reduce customer costs — which in some cases are nearly five times the cost of municipally owned water — including a public takeover. The announcement comes after two independent feasibility studies, conducted by Walden Environmental Engineering, determined that local ratepayers in NYAW’s Hempstead territory and Sea Cliff district would see a reduction in their water bills with a public acquisition of the company.

“For far too long, the 120,000 customers of New York American Water on Long Island have been plagued by exorbitantly high rates for water — this simply cannot continue,” Cuomo said in a news release. “New Yorkers deserve access to clean, safe and affordable water, and we are going to pursue every avenue to make that happen.”

Rory Lancman, the Department of Public Service’s special counsel for ratepayer protection, will oversee the study, which is set to be completed by April 1. It will include a series of virtual hearings at which residents and elected officials can offer public comment.

Lancman told the Herald that the state’s study would examine whether a municipalization of all or part of NYAW’s system would be feasible and more beneficial for ratepayers. This comes after advocates called on the DPS to reconsider a proposed sale of American Water Works’ New York operation to Liberty Utilities, another private entity, which was announced in November 2019. The department is currently reviewing the details of the $608 million deal.

“Our examination of the feasibility of converting American Water to municipal control is going to factor in the value of the assets that exist and, realistically, be cognizant of the role that ratepayers have played in making American Water a company that [Liberty] is willing to pay hundreds of millions of dollars for,” Lancman said.

According to State Sen. John Brooks, a Democrat from Seaford, American Water’s acquisition of Aqua New York in 2012 cost less than $100 million, which stands in stark contrast to Liberty’s bid. Aqua was the previous private water provider for an area that includes Wantagh, Seaford, Merrick, Bellmore and Massapequa Park. “Somebody has to explain where that valuation came from,” Brooks said.

He said he was also interested to see whether the state’s study would answer questions that Walden’s reports did not: Who owns NYAW’s infrastructure, whether the company’s conservation rate system is fair and why water is even taxable to begin with.

After Walden concluded that Town of Hempstead ratepayers would see savings between $70 and $383 a year if the town acquired a portion of NYAW’s Nassau operation, John Reinhardt, commissioner of the town’s Department of Water, claimed that such savings would be “diminutive” compared with the almost $500 million cost of acquiring the system. Reinhardt demanded “state involvement” in any takeover.

Lancman criticized town officials for “ignoring” the results of Walden’s study. “If Hempstead or any other locality is going to oppose municipal control despite our analysis and analysis of their own experts,” he said, “they’re going to have to explain to the public why they’re not doing anything to lower rates.”

In a statement, NYAW President Lynda DiMenna said the issue of affordability depends on a special franchise tax — which accounts for a significant portion of customers’ bills, she added — not who manages the system. A public takeover, she said, is not “financially prudent.”

“A public takeover would lead to an increase in the debt service obligations of Long Island residents by hundreds of millions of dollars,” DiMenna said. “The best path forward for our customers is the elimination of that special franchise tax, combined with completing the sale to Liberty Utilities.”

Legislation to eliminate those franchise taxes was introduced in the State Senate last year by Sen. Todd Kaminsky, a Democrat from Long Beach, and co-sponsored by Brooks.

On the North Shore, Sea Cliff’s elected representatives, including State Sen. Jim Gaughran and Assemblymen Charles Lavine and Michael Montesano, have also been vocal supporters of public water. Last July, a bill establishing the public North Shore Water District, authored by Gaughran, passed the State Senate. Lavine presented a companion bill in the Assembly around the same time, but it did not pass by the end of the year. New bills will be presented in the Senate and Assembly this year, and if they were to pass and then be signed by Cuomo, a public water authority could be established by April.

Dave Denenberg, a co-director of Long Island Clean Air Water and Soil, a Merrick-based advocacy group, said that South Shore lawmakers should develop “mirror-image” legislation to establish such an authority for NYAW’s customers in southeastern Nassau County. Brooks said he was planning to do just that.

“Once we know who owns the assets,” he said, “we should take advantage of that situation and establish an agency to hire and oversee a company to manage … the publicly owned system.”

Denenberg said he saw the state study as good news, saying, “This move may be a signal that New York will finally step up and stop this corporate monopoly’s control over a basic necessity and its financial abuse of Long Island ratepayers.”