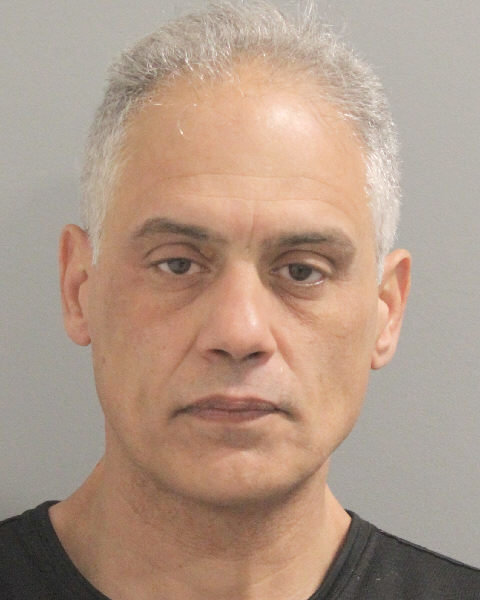 On Wednesday, Feb. 9, a robbery occurred at the Roslyn Savings Bank, located at 2111 Merrick Avenue in Merrick, around 1:15 p.m.

According to Robbery Squad detectives, an unknown male subject entered the bank, approached the teller, and presented them a note demanding money. The teller compelled, and the subject fled on foot, southbound on Merrick Avenue.

Out of an abundance of caution, Bellmore-Merrick schools entered a temporary lockout due to the police activity. School activity proceeded as normal inside the building, and any faculty or staff who was out for lunch was permitted re-entry.

Four employees and two customers were inside the bank at the time of the robbery, however, no injuries were reported.

On Feb. 15, Loreto Ferri, 49 of Hempstead, was arrested in West Hempstead for the robbery. The defendant was charged with 3rd degree robbery, and was arraigned on Feb. 16 at the First District Court in Hempstead.