To the hamlets, I owe my warmest thanks 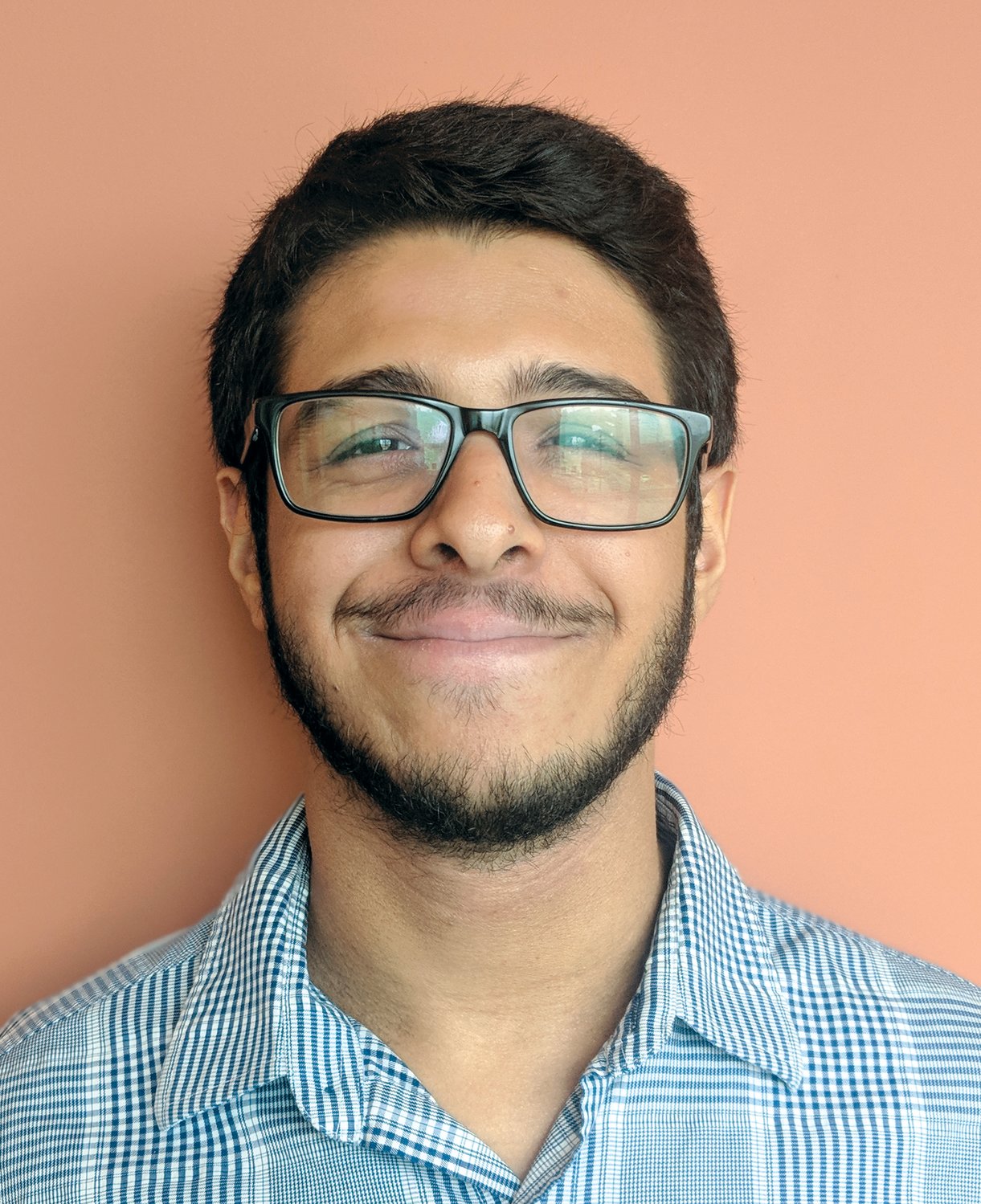 To say I’m a changed person after my three-plus years at the Herald would be an understatement. Starting as a reporter for the Bellmore and Merrick papers in 2018 was like jumping off a diving board into an ocean of uncertainty. I, a naïve young graduate of Hofstra University, was taking the first step of my career — and I couldn’t have been luckier in where I landed.

I come out matured and wiser, with a range of journalistic experience under my belt. I always say to people that the local community journalism that the Herald does — and does best — is the greatest possible start to a journalist’s career. I got to write about everything — local and national political issues, education, local businesses, crime — you name it, we covered it.

I learned about the nuances and conflicts in our local governmental institutions; the possibility of the municipalization of a private water company; the many environmental and infrastructural issues that the South Shore faces. I saw the joy of schoolchildren and families firsthand, and watched as many enjoyed some of their greatest successes.

But, most important, I was able to write the stories that mattered to you, and that was only possible because of the graciousness of the entire community.

For the record, I’m not from Bellmore or Merrick. My Long Island pride originates from my hometown of Valley Stream, where I was born and raised. But after these years of being welcomed by so many in Merrick and Bellmore, I feel as if they’re a second home. I’ve explored almost every corner of the communities, with the help of all who I’ve come across.

The warm welcomes I’ve received at events and in homes truly brought me joy. I’ve sat with countless families and listened to intimate stories, or heard and felt your meaningful connections with your community.

I think back on when I was invited to the home of Merrick resident Andrew Conlin, a veteran and a former New York City police officer who was turning 100. As it turned out, we shared not only the same first name, but also the same birthday, Aug. 12. It felt fateful to write his story for an issue published near that day.

At his home, Conlin recounted so many memories with precision and pride. I heard his life story, from his childhood in the Bronx to his drafting into the Army in 1942 and eventually his settling in Merrick. He shared many of his life lessons — I think about that day, and that story, often.

Sadly, Conlin died earlier this year, and I wrote his obituary.

That experience was emblematic of my time in Bellmore-Merrick. The jovial recollection of times passed. The optimism about the future. I will carry what I’ve learned with me always.

And I’m thankful that I won’t be too far away. I’m moving into the world of public relations at Syntax NY, where I will cover many of the events at the Bellmore School District. Some of my favorite stories at the Herald involved taking photos of students, who were always excited to be in the paper — and I’m happy to be continuing something similar.

I’ll also be representing my hometown school district in Valley Stream, as well as Lynbrook and Levittown.

To all who I’ve crossed paths with, I extend my warmest thanks. You all have helped make this a memorable start to my career, and I won’t forget it.