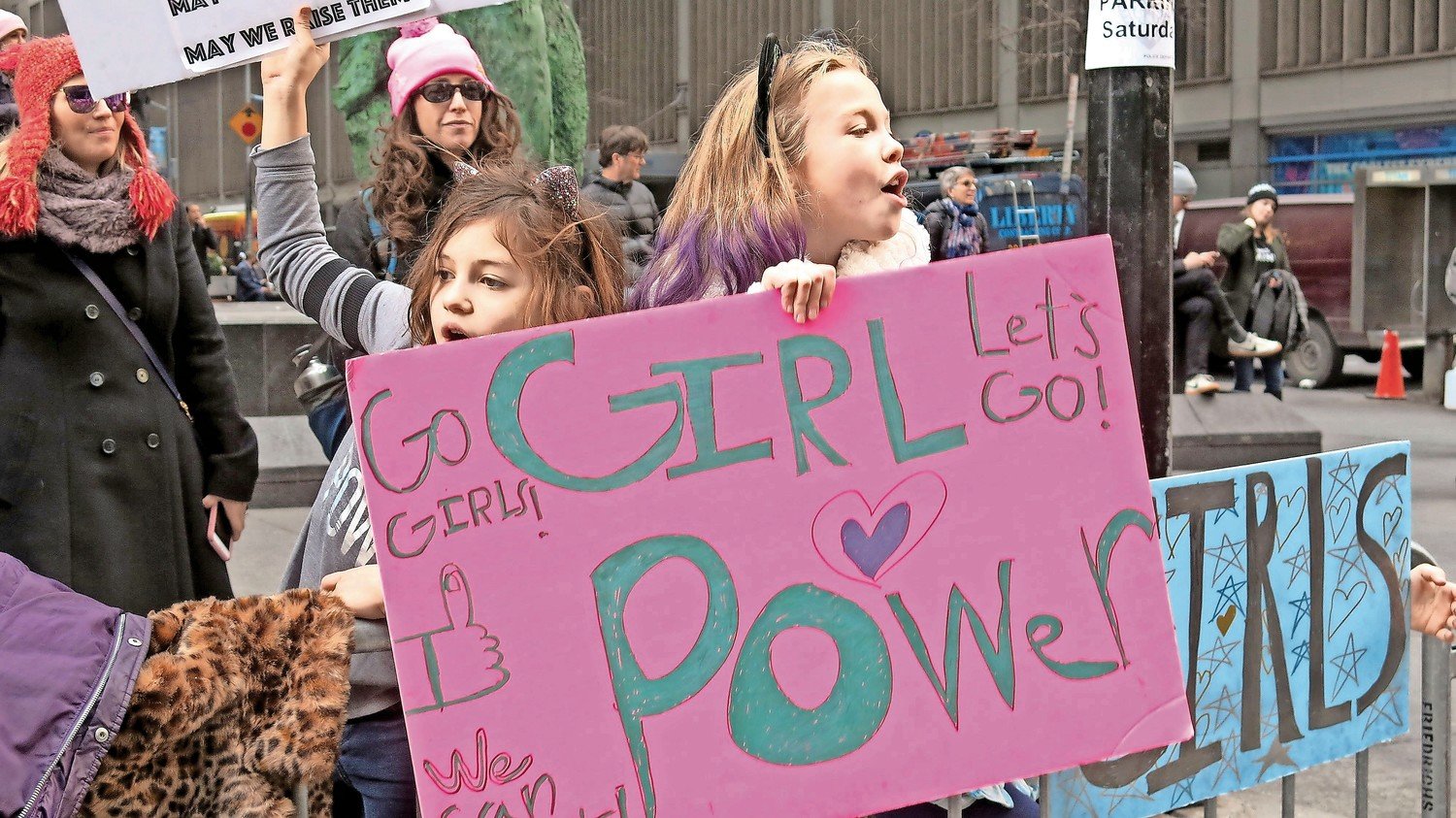 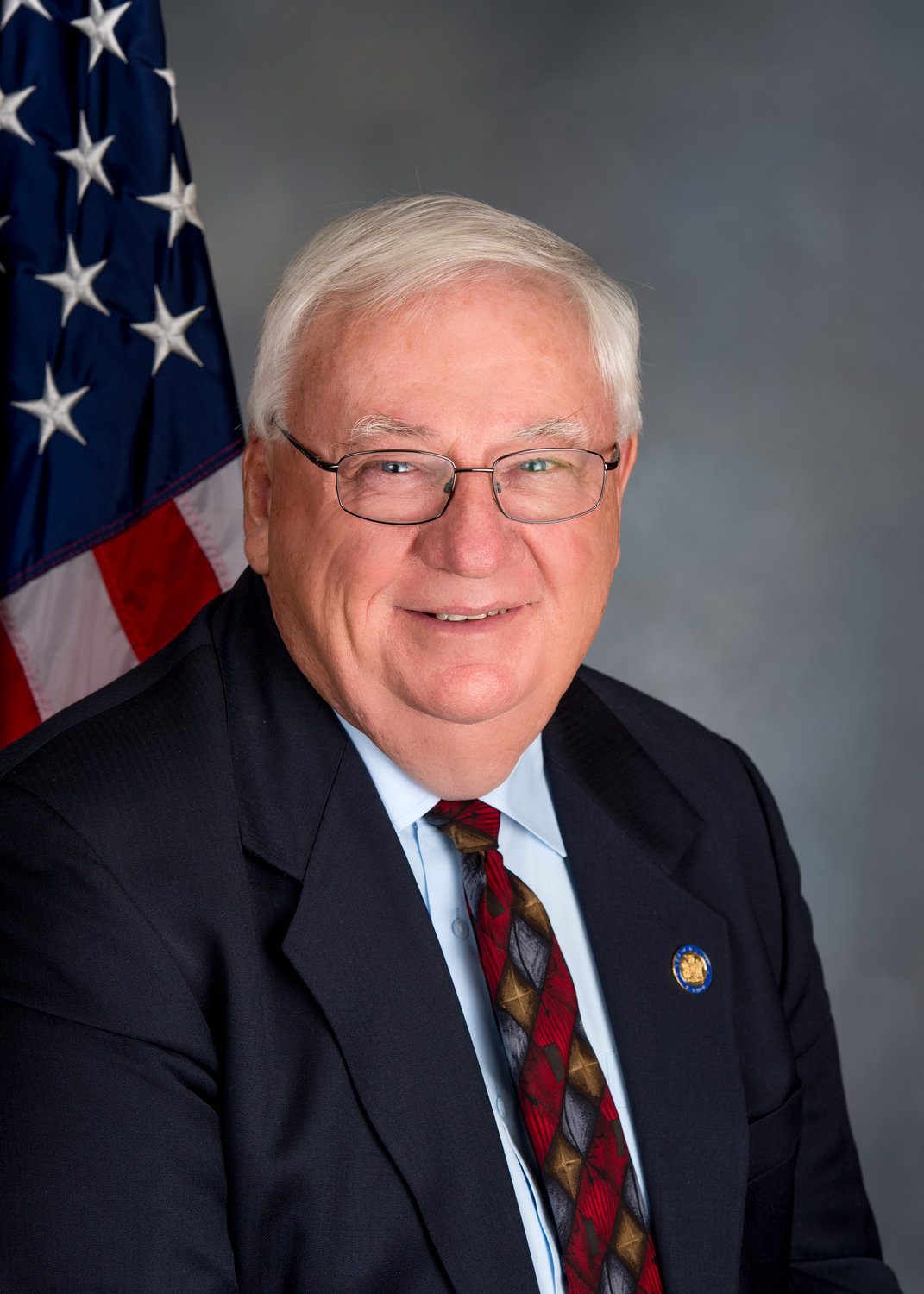 Women’s History Month got its start in 1981, when Congress passed a law which authorized the President to proclaim that the second week in March was Women’s History Week, according to web documents from the Library of Congress. However, Congress in 1987 passed a bill that designated all of March as “Women’s History Month.” The month celebrates the contributions and specific achievements women have made throughout American history.

Senator Brooks and Senate District 8 are celebrating Women’s History Month with a series of women-focused webinars that highlight conflicts that women face today. Dubbed the “Issues Facing Women Lecture Series,” local experts will be invited to each webinar to discuss and explore various topics related to women.

First published in 1892, the novella is a series of diary entries written by an anonymous woman suffering through postpartum depression.

Reading with amplified emotion, Dr. Rozakis told the tale: In an attempt to ease her depression, the narrator’s husband, John, takes her to a summer estate to relieve her stress. After a series of mental breakdowns, John finds the narrator crawling on the floor of the bedroom in the estate, ripping a yellow wallpaper in belief that there is a woman trapped behind it.

Dr. Rozakis said the “feminist literature piece” still rings true today for many women, especially when it comes to mental and physical health. Dr. Rozakis identified the irony of the husband’s inability to understand his wife’s suffering. Though the woman’s husband was a doctor, he dismissed her mental illness.

“I still think that women’s illness is not treated as seriously as men’s illness,” explained Dr. Rozakis. “Society as a whole still has problems. We’ve come a long way but we still have a lot of inequalities in healthcare.”

As a woman who has experienced the effects of the patriarchy, Dr. Rozakis later discussed her personal experience and double standards that women face in the workplace. Dr. Rozakis, a winner of the Chancellor’s Award for Excellence in Teaching, was heavily discouraged by her father to pursue a doctoral research degree. Despite his wishes, Dr. Rozakis decided to advance her education.

The webinar was then opened up to the public for a comment, questions and answers period. Participants congratulated the host for the presentation.

Sen. Brooks thanked Dr. Rozakis for her presentation. In his parting remarks, he expressed his support for Women’s History Month.

“I think education is something that never ends and I say that only because a program like this gives people the opportunity to think, comment, learn, and research as we take the time to honor the women in history,” said Brooks. “We can help mend ourselves, and I think this is very important.”

An additional webinar was held March 16; other webinars are slated for March 24 on breast cancer awareness with the Adelphi NY Statewide Breast Cancer Hotline and Support Program and March 31 on domestic and gender-based violence with Dr. Bernadine Waller.