Taxes could be reduced for E.F. Barrett Power Plant 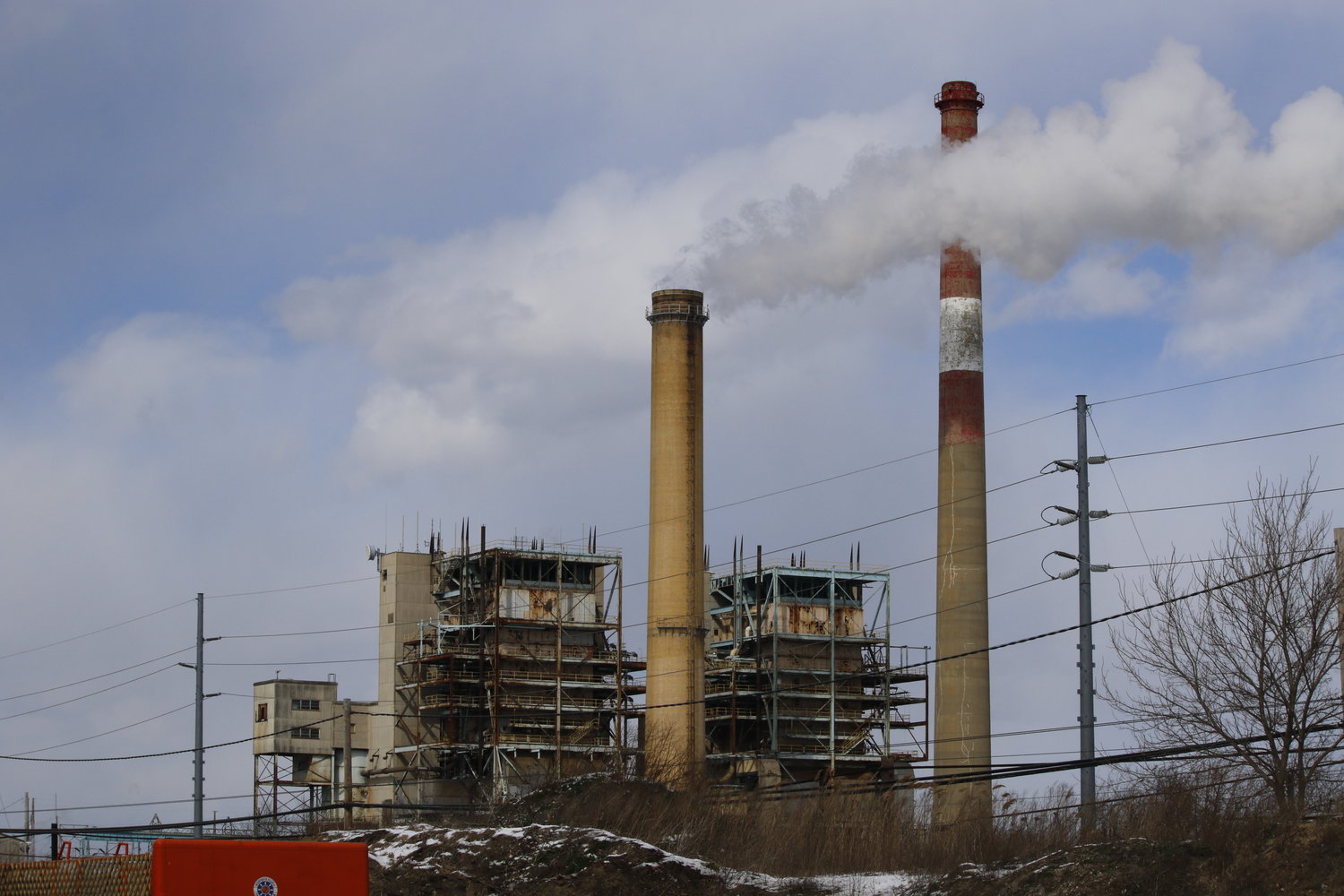 Nassau County and LIPA came to agreement this week that will lower taxes on the E.F. Barrett Power Station in Island Park.
Christina Daly/Herald 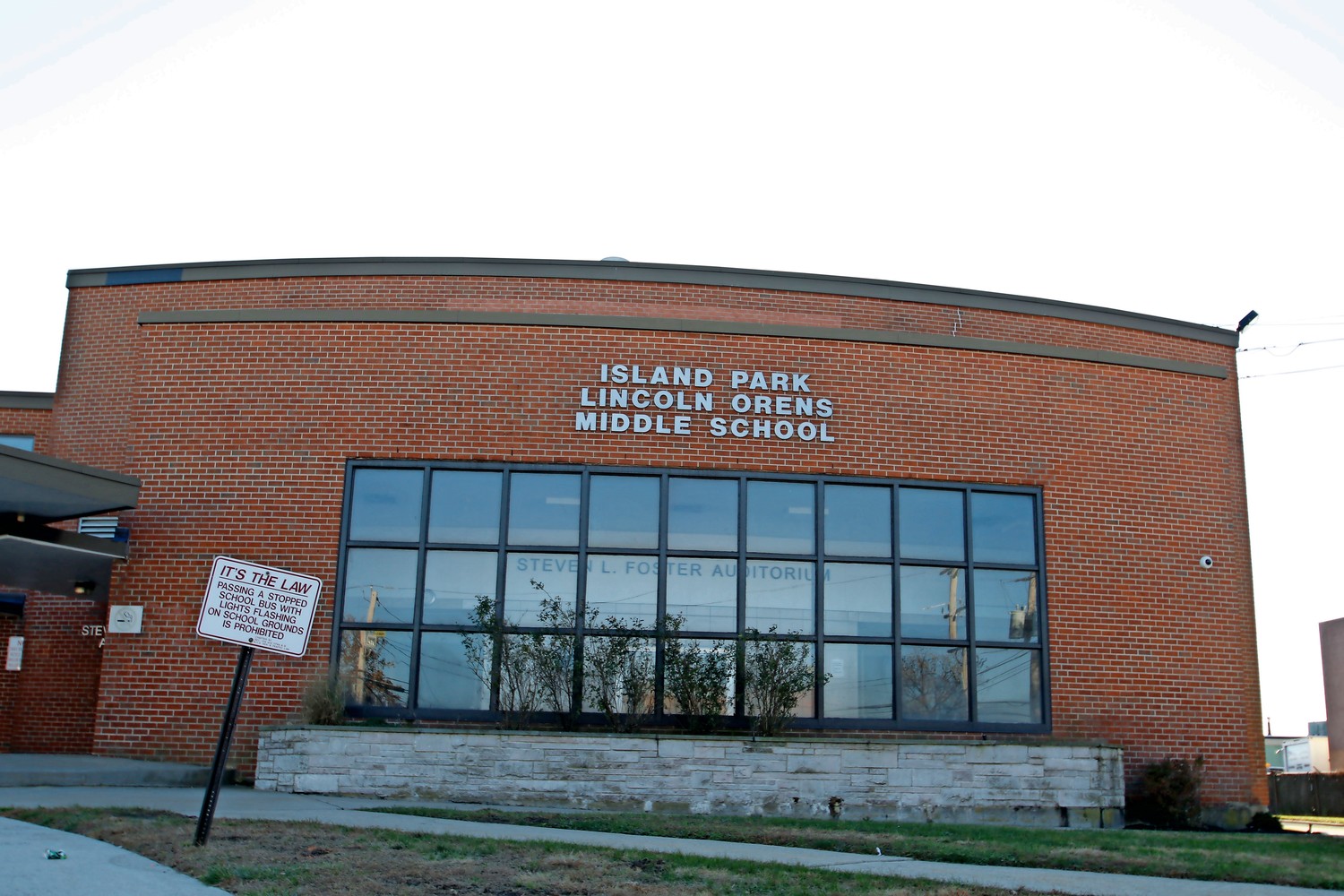 The Island Park School District worries that the county’s deal with LIPA will shift the tax burden for the district budget onto homeowners.
Christina Daly/Herald
Previous Next

Our goal is to resolve this longstanding litigation with the best possible outcome for our students, families, and taxpayers.”
Vincent Randazzo, Superintendent, Island Park Schools
By Tom Carrozza

A tentative agreement between the county and the Long Island Power Authority, announced on March 30, would see taxes lowered on the E.F. Barrett Power Station in Island Park.

The agreement could also have some consequences for the Island Park Union Free School District, which uses LIPA’s payments in lieu of taxes, or PILOTs, as a source of revenue for its budget. The proposed spending plan, totaling over $42 million, includes a $741,650 payment from LIPA.

Property taxes fund over $34 million of the proposed budget. Former Island Park Superintendent of Schools Dr. Rosemarie Bovino was concerned in 2020 that easing taxes on the plant would shift the burden onto local homeowners.

The current superintendent, Vincent Randazzo, updated the school community in a letter posted to the district website on Monday, in response to the tentative agreement. “Our goal is to resolve this longstanding litigation with the best possible outcome for our students, families, and taxpayers,” Randazzo wrote. The district says that it has engaged a special counsel to advise it on the matter.

In the county’s new deal with LIPA, the current annual tax bill of $59 million on the Island Park and Glenwood Landing plants would be gradually reduced by 46.5 percent over five years, to $32 million. The payments are guaranteed by LIPA, even if the plants close during that period.

A 200-megawatt steam turbine at Glenwood Landing, similar to one at the Barrett station, was decommissioned in 2013.The Island Park station has been in operation since 1956.

The settlement must next be approved by the County Legislature.

LIPA argued for years that its plants were being overtaxed. The county was set to head to a trial with the utility in May over property tax challenges, and the county could have been ordered to reimburse LIPA for hundreds of millions of dollars in past taxes that LIPA claimed the county and school districts owed it for over-assessing the Island Park and Glenwood Landing sites for a decade.

“My administration is dedicated to solving the problems that have been swept under the rug for years,” Nassau County Executive Bruce Blakeman said in a statement. “LIPA officials and my negotiating team have agreed on a formula that will relieve Nassau County of close to a billion dollars in liability, and ensures that Nassau County taxpayers are not burdened for mistakes made in the past.”

LIPA and the Island Park school district have been at odds over taxes for years, with the district even including a tab on its website detailing their dealings since 1998.

LIPA agreed to similar settlements with the Town of Brookhaven and the Village of Port Jefferson for the Port Jefferson Power Station in 2018. That deal, signed in December 2018, saw the $32.6 million tax assessment on the power plant reduced by around 50 percent incrementally over the subsequent nine years, to $16.8 million.

“This settlement represents the best possible terms for Nassau County taxpayers, and it is a fair deal for LIPA customers, too,” LIPA CEO Tom Falcone said, adding that he believed the settlement would keep taxes low for the Island Park and Oceanside school districts.