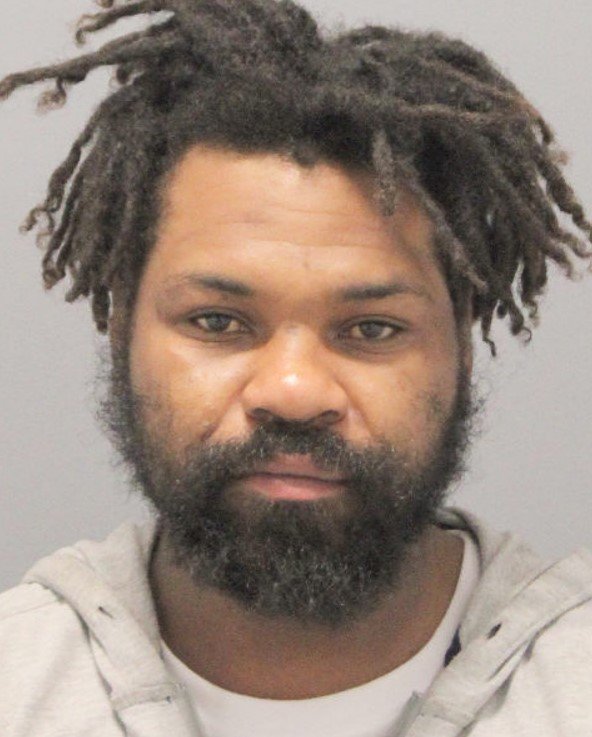 Numerous calls to police about a man walking through Oceanside pulling on car door handles has put Jean Ricardo Oriol, 34, in jail On Oct. 1.  According to police, Fourth Squad officers responded to Nassau Parkway with a description of a man who was pulling on door handles. Police officers searched the area alongside the K-9 unit. They found Oriol hiding in the backyard of a residence on Fortesque Avenue in Oceanside.

He was arraigned on Oct. 1.