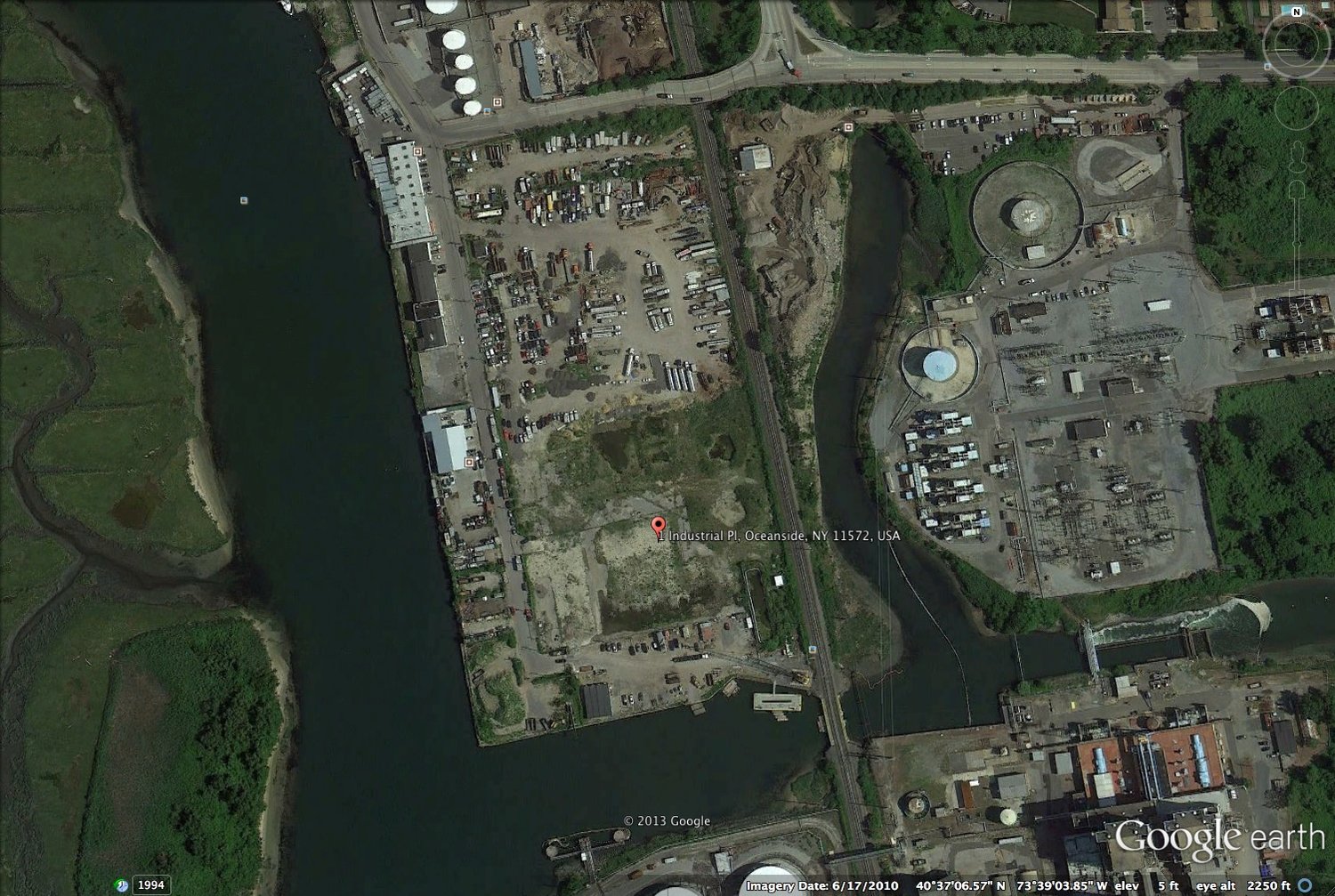 After offering opportunities for public comment by Ocean-side residents in March and April last year, the DEC issued its management plan to monitor, maintain and report on cleanup of the site. Layers of soil, measuring six inches deep, will be added to the site to cover over and hold back the contamination.

The site is part of the state’s Superfund Program, which identifies inactive hazardous waste disposal sites that may pose a significant threat to public health or the environment and uses state funds to clean them up.

The Oceanside site operated from 1932 until the 1990s as a petroleum storage terminal, with a dozen storage tanks. Three of the tanks were stored underground, holding fuel oil, kerosene and gasoline, and smaller tanks were used to service the site and its vehicles. All of the tanks were reportedly demolished by 2003.

A remediation investigation by the DEC in 2017 found that the main contaminant at the site is trichloroethylene, or TCE, a chlorinated solvent used primarily to remove grease from mental parts and textiles. Much of the contaminated soil at the site was removed during the DEC’s Spills Program before the 2017 investigation. According to a DEC factsheet, investigators found that soil and groundwater contamination is declining naturally.

Greatest hits from this month’s read-a-thon