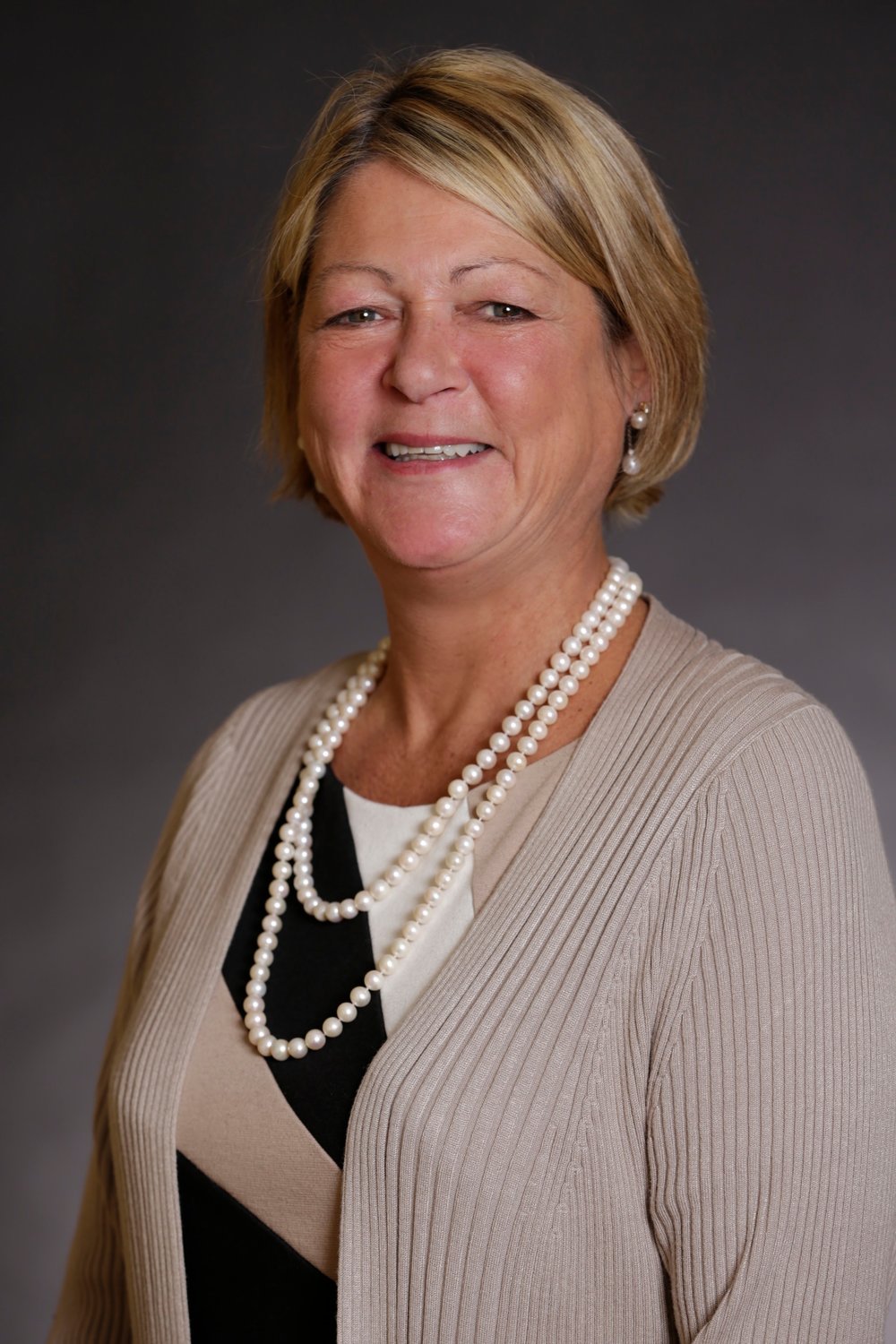 Ocean Financial Federal Credit Union (OFFCU) announced the appointment of Lisa C. McGuinness as Chair of its Board of Directors, the first woman to hold the position. McGuinness has served as a member of the Board of Directors for approximately seven years, first as a Volunteer for the Supervisory Committee then as a board director starting in 2019.

“Lisa will play an important role in making sure that values and policies of Ocean Financial stay in place, both internally and externally. Her extensive background aligns with our Four Pillars and throughout her term, Lisa will ensure that safety and security, advice, value and ease and simplicity will be delivered to our members. Lisa is a great addition, and we look forward to her leaving her mark as the first Chairwoman of Ocean Financial,” said Joseph Tedesco, President and CEO of Ocean Financial Federal Credit Union.

McGuinness has been recognized as a leader in the information technology industry for more than two decades, having left a lasting impression on the organizations that she has served.

“I am humbled and honored to have such trust placed in me,” said McGuinness. “I was taught the importance of leadership at an early age from my parents and teachers. My family has been account holders since the formation of the credit union.”

Continuing, “I have personally witnessed Ocean Financial evolve under the leadership of Joseph Tedesco to prioritize its mission of supporting the Catholic community by providing its members with financial well-being and sustainable growth options. I look forward to overseeing the traditions inspired by the Catholic values of Ocean Financial not just in Oceanside, but across all members of the Catholic Community.”

McGuinness is a long-time resident of Oceanside, where she raised her family with her husband. She is a member of St. Anthony’s parish, volunteering for several committees. She is a past President of the Ladies Auxiliary at the Fr. Joseph O’Connell Knights of Columbus Council #3481.