Aging in the Research Triangle: Keeping your brain healthy 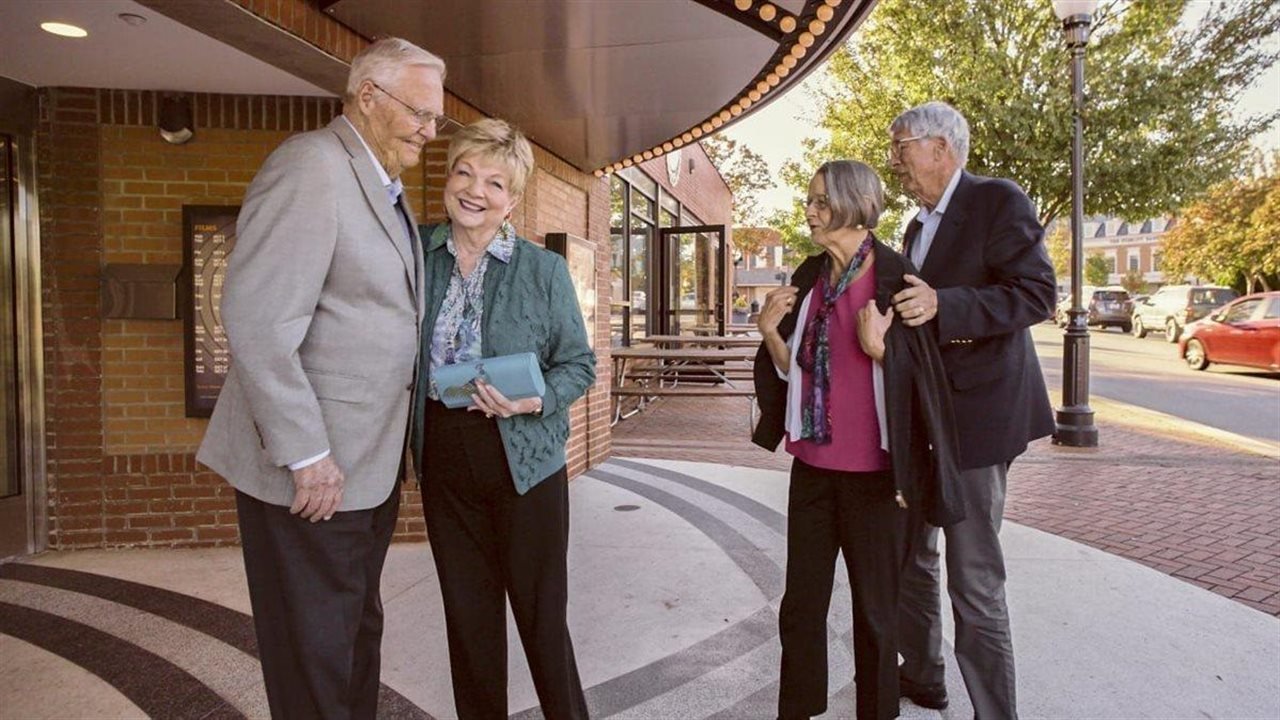 (BPT) - With people being more active and healthier than ever at any age, today's retirement isn't about slowing down. It's about having the time for growth, discovery and expanding horizons. For retirees, or those looking ahead to retirement, one place to find all of the above is in North Carolina's Research Triangle.

No, it's not a mathematics term. With some of the best weather on the planet, gorgeous scenery and a concentration of cultural, educational and entertainment resources, the Research Triangle is one of North Carolina's crown jewels. It's also one of the top places in the United States to enjoy an active, healthy, mentally stimulating retirement.

Defined by the three major universities as well as the three highly livable cities within its borders, North Carolina’s Research Triangle has long been a magnet for scientific, academic and corporate leaders who are attracted by the inquisitive culture and concentration of resources here.

Where you retire matters. Retiring in a community that is bountiful in cultural, educational and entertainment opportunities isn't just nice to have. It's a must for keeping your brain healthy. Everyone has "senior moments" from time to time. But declining brain health, dementia or Alzheimer's disease are not a normal part of aging. They are not a foregone conclusion. According to the Mayo Clinic, your habits before and during retirement can significantly lower your risk of developing these conditions. The Mayo Clinic's recommendations for staving off declining brain health include:

One retirement community in the Research Triangle that takes those recommendations to heart is Searstone Retirement Community, founded in 2013. Its residents frequently cite the natural beauty of the surrounding countryside as well as the cosmopolitan comforts and cultural treasures of its cities and towns to explain why they came and chose to stay in what is now the state’s second-largest population center.

Resident Jewel Tolan can attest to that. Jewel and her husband David were drawn to the Research Triangle initially because it was located near their son and daughter-in-law in Cary, North Carolina. When they looked deeper into Searstone, they found it ticked many more boxes for the active, mentally satisfying lifestyle they envisioned for their golden years.

"We wanted a community surrounded by conveniences. We didn’t want to drive 30 minutes to shop," she explains. "We wanted to be near urban areas and were thrilled to find a community that was a block away from everything."

Other benefits of retiring in the Research Triangle:

Proximity to medical care. This is an important factor as you age, and Duke and UNC health systems are nearby, offering residents an endless number of specialists and excellent care. "We are right in the center of a medical oasis," Jewel says.

Proximity to the airport. Retirement does not mean the end of travel. Just the opposite. Searstone is 20-minute drive from an international airport, making it easy to zip away for a long weekend when the travel bug bites.

Cultural and educational opportunities. The Research Triangle is known for its cornucopia of culture. The universities are nearby, and the symphony is a short drive away in Raleigh. Pre-pandemic, Searstone organized outings to the museums, the arboretum and more. Now, the calendar is packed with virtual events until the pandemic subsides. Lecturers and authors hold events, virtually and in person, for residents. Some of those speakers include the residents themselves. "We have some really accomplished residents that speak to us about all different topics," Jewel notes.

Fitness. Numerous studies have shown that staying active keeps you mentally sharp throughout your life. Whether it's a stroll around the grounds, using the state-of-the-art fitness facility, swimming or even Zumba classes, keeping active is easy.

Socialization. Jewel says she has no lack of social life. "There is a great community here. I’ve made some great friends, through book club and the women’s discussion group on Tuesday mornings. If you are a people person, it’s really great to have this opportunity. There is always more to learn."

Today's retirement is not your grandparents' retirement. It's an active, healthy, intellectually stimulating opportunity for growth and expanding your horizons. North Carolina's Research Triangle is one of the best places in the United States to do just that.

To learn more about retiring in the Research Triangle, visit https://searstone.com or call 919-899-2431.