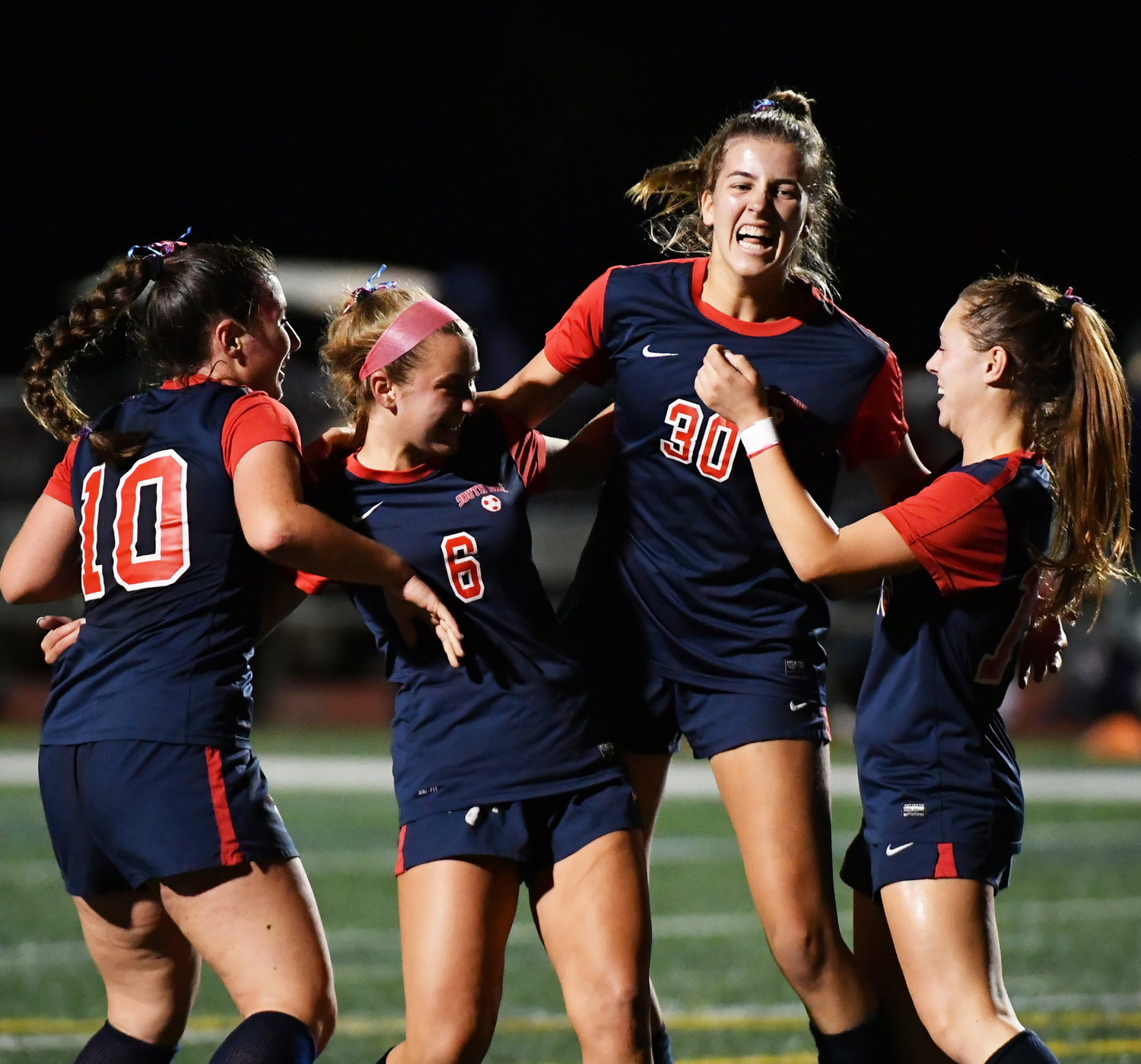 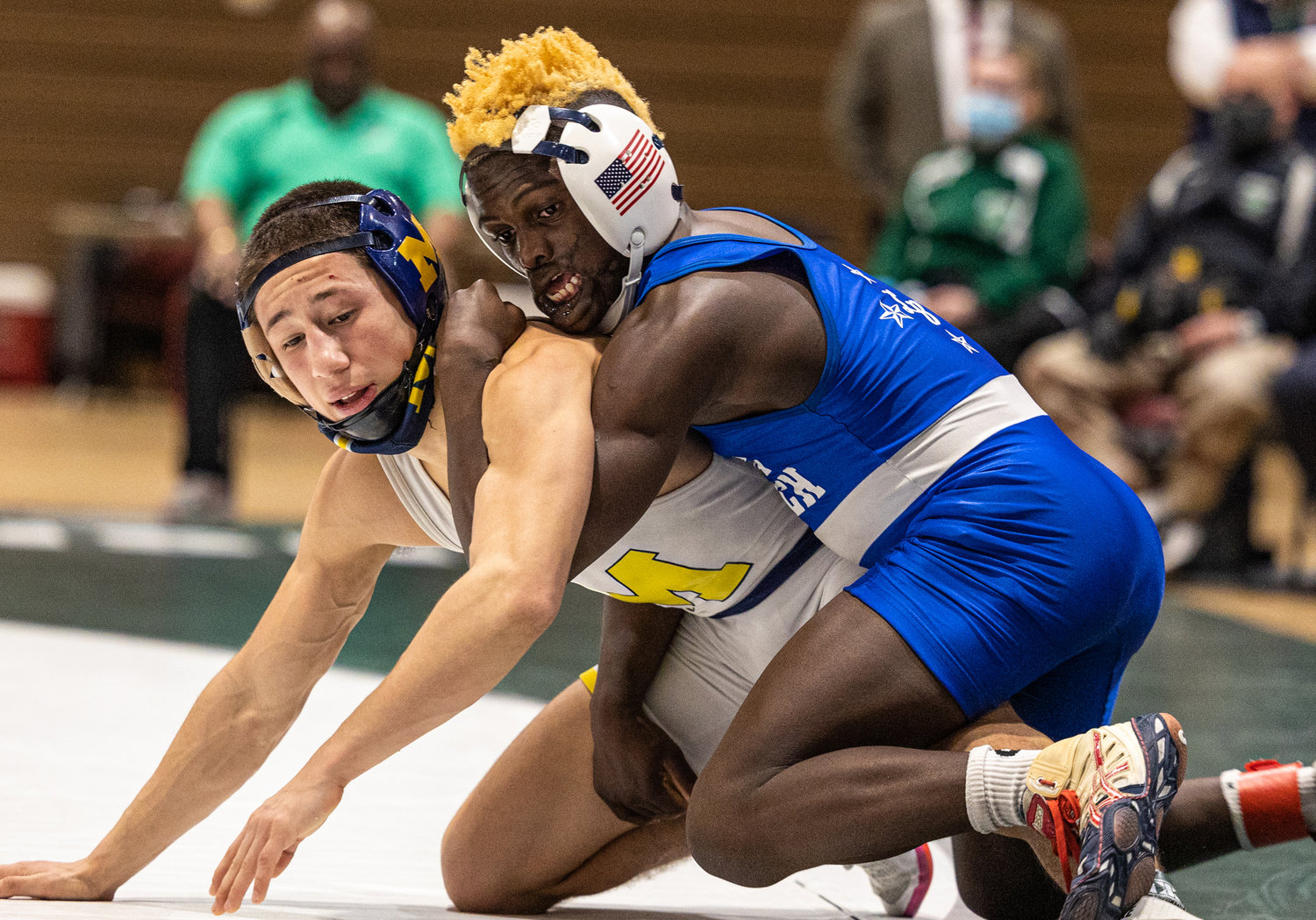 It was a banner season for many high school athletic programs in the Herald’s coverage area. Listed are the top team and individual accomplishments, in chronological order.