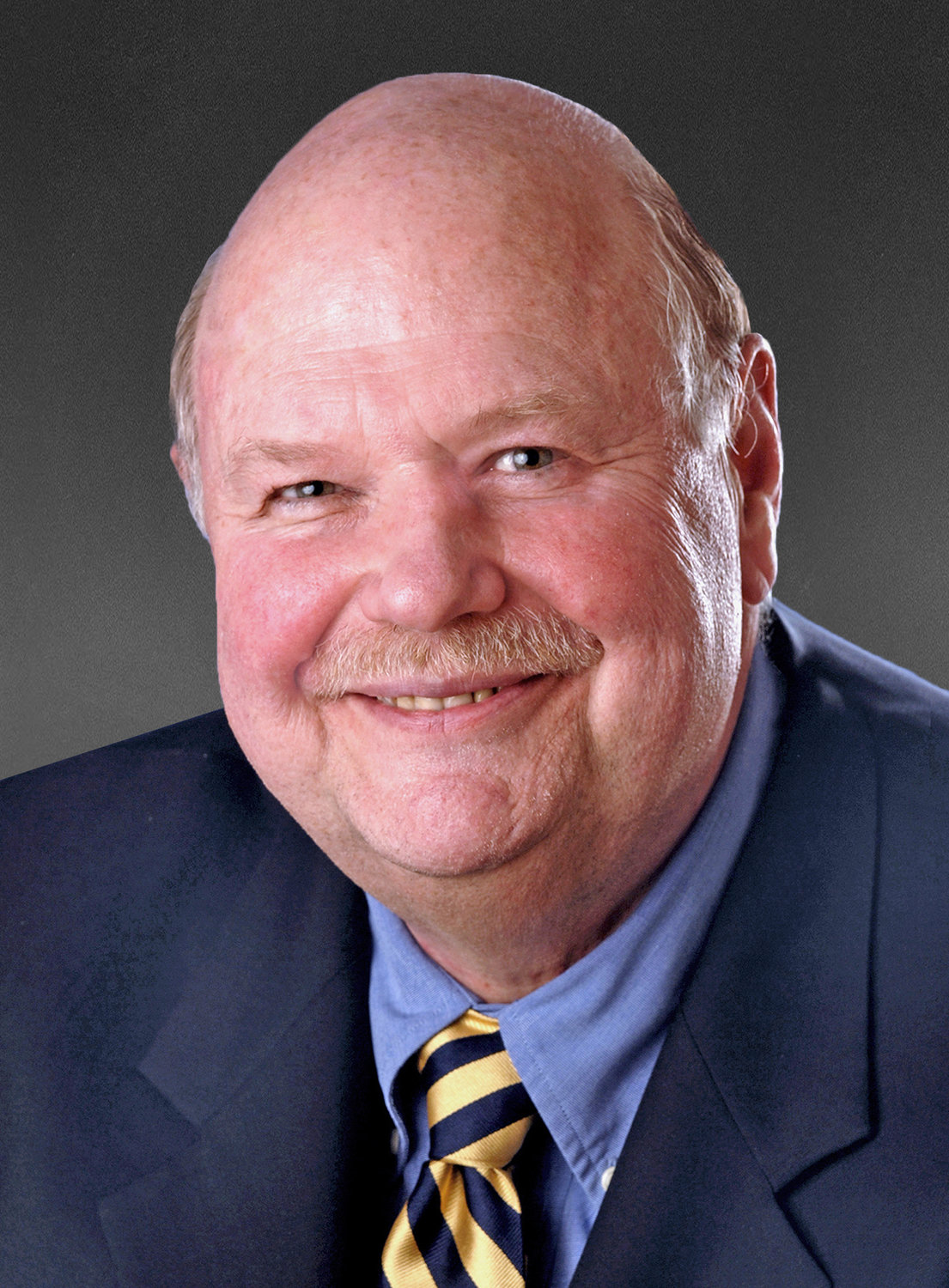 Molloy College announced on Nov. 10 that Joseph Fennessy has joined its board of trustees.

Fennessy is co-chair of the Mount Sinai South Nassau board of directors, as well as a retired partner and former chief operating officer for Deloitte & Touche LLP’s Northeast Region. During his 41-year Deloitte career, he also served as the managing partner of Deloitte’s Long Island office and partner-in-charge of the Northeast Region healthcare practice.

Fennesy’s commitment to his community comes from a family that was steeped in public service. His father and brother served in the New York City Police Department, as did several other members of his extended family.

“We are delighted to welcome Joe Fennessy to the board of trustees at Molloy, where he brings tremendous experience from his important work with Deloitte & Touche and as a board chair of Mount Sinai South Nassau,” Molloy President James Lentini said in a statement. “His knowledge aligns well with the programs and mission of Molloy and we look forward to his insights and expertise.”

In 2003, Fennessy became a member of MSSN’s board of directors. He served as chair of the board and a member of the board of trustees at the Mount Sinai Health System. Fennessy was a driving force in the 2018 merger of SNCH and the Mount Sinai Health System. His vision for the merger was to offer top quality medical care on the South Shore of Long Island, replicating the high-quality care found in Manhattan. He was also appointed by the American Hospital Association to its Committee on Governance, a three-year term from 2014 to 2017.

Fennessy also serves as Finance Committee chair for his parish, St. James, in Seaford. Additionally, he has served as the chairman of Long Island United Way, as well as chairman of its Strategic Planning Committee. He was a member of the Board of the Long Island Philharmonic; a member of the Community Board of Telecare; and vice chairman of the board of directors and chairman of the Strategic Planning Committee for Brooklyn United Methodist Nursing Home. St. Bernard’s Roman Catholic Parish and their CYO inducted him into their Hall of Honor for his distinguished service to the parish’s CYO program and many years coaching girls’ basketball.

Fennessy, a Wantagh resident, graduated from St. John’s University. He was married to his late wife Lucille for over 30 years. He has three daughters, Carol (Anthony), Donna (Jack) and Joanne. He has five grandchildren: AJ, Lucy, Andrew, Allison and Jack.

Molloy College, an independent Catholic college based in Rockville Centre, was founded in 1955 by the Sisters of Saint Dominic in Amityville. The college serves a student population of about 4,800 undergraduate and graduate students. Molloy students can earn degrees in a variety of outstanding academic programs, including nursing, business, education, social work, music therapy, computer studies and many more.