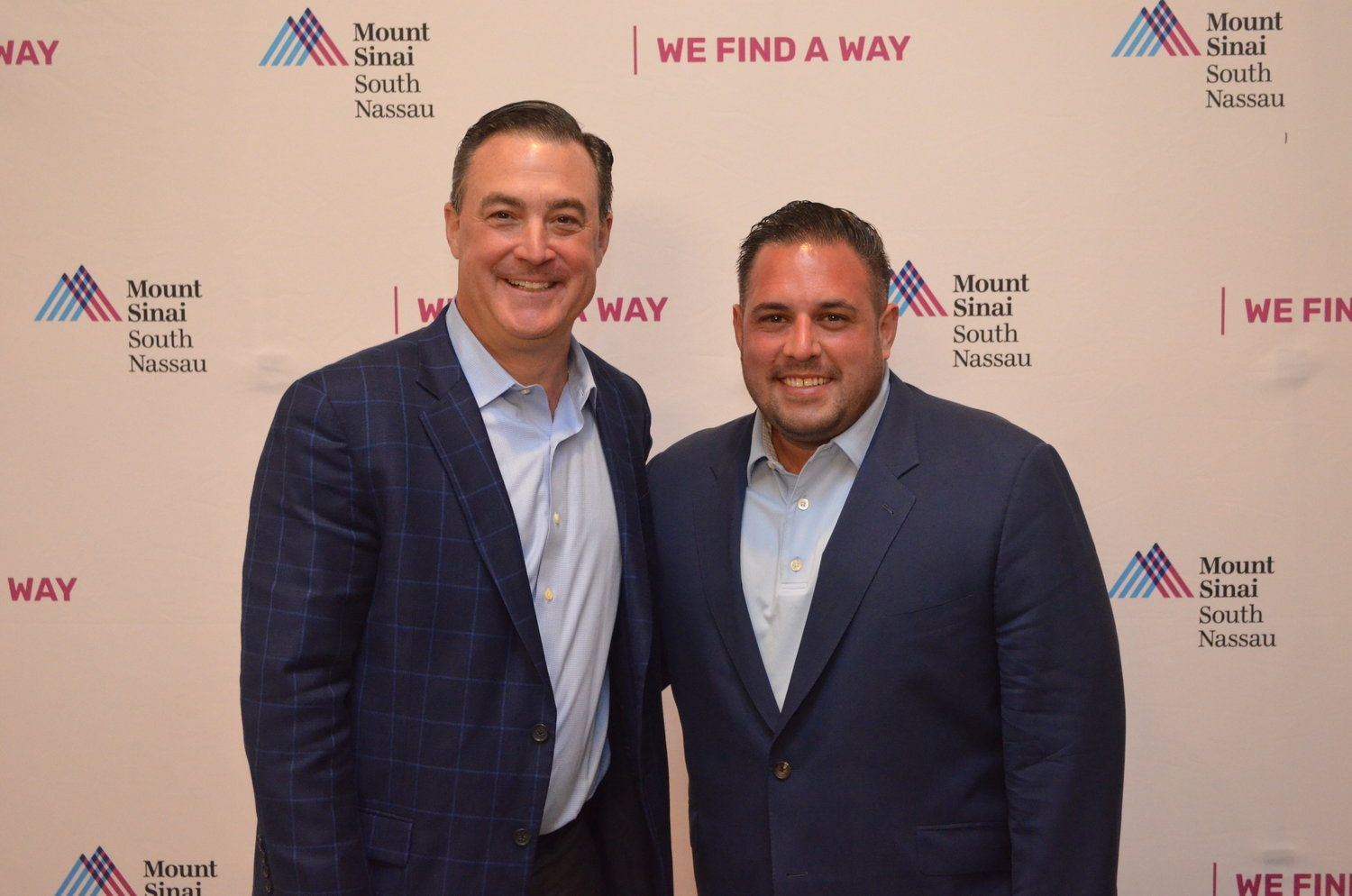 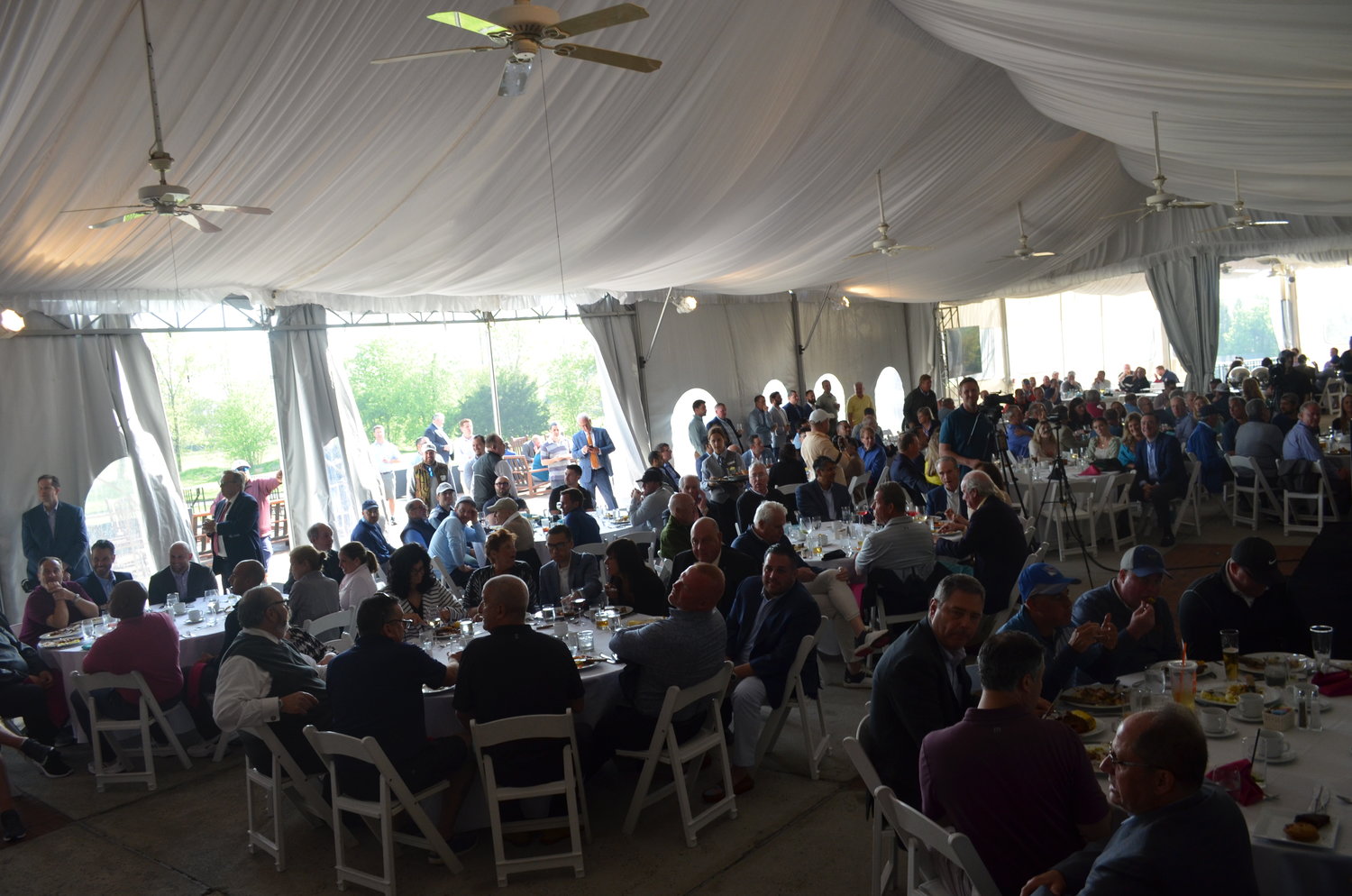 Hundreds of Mount Sinai supporters gathered to The Seawane Club in Hewlett Harbor.
Tim Baker/Herald
Previous Next
By Tom Carrozza

Golfers had the opportunity to play at Rockaway Hunting Club, the Rockville Links Club, and The Seawane Club in Hewlett Harbor, where a reception and dinner was held afterwards. Mount Sinai also honored Rockville Centre resident and Deputy General Counsel of the National Football League Larry Ferazani. Town of Hempstead Councilman Anthony D’Esposito was awarded with a community service awards from Mount Sinai.

“I don’t know that it’s an award as much as an opportunity for me to be able to thank the hospital and the doctors and administrators for the sacrifices they made, the vision that they’ve demonstrated in building a world-class hospital here in our backyard, and just so happened to save my life two and a half years ago,” Ferazani said. “So ever since then, I’ve been super aware of the importance of having an institution like this, and that hasn’t happened by chance.”

Ferazani credits Mount Sinai with saving his life after he had a near fatal blockage in his heart two years ago.

D’Esposito was honored for his efforts with the town to provide Covid relief through the Vaxmobile, which has dispensed thousands of vaccines, and creating a testing site behind the hospital.

“This is the largest hospital golf outing in the United States – we have 400 golfers, three golf courses – and obviously we raise money to continue enhancing the quality of our care at the hospital,” Co-Chair of Mount Sinai’s board of directors Anthony Cancellieri said.

The proceeds from the event went towards the Mount Sinai and the Gertrude and Lois Feil Cancer Center.