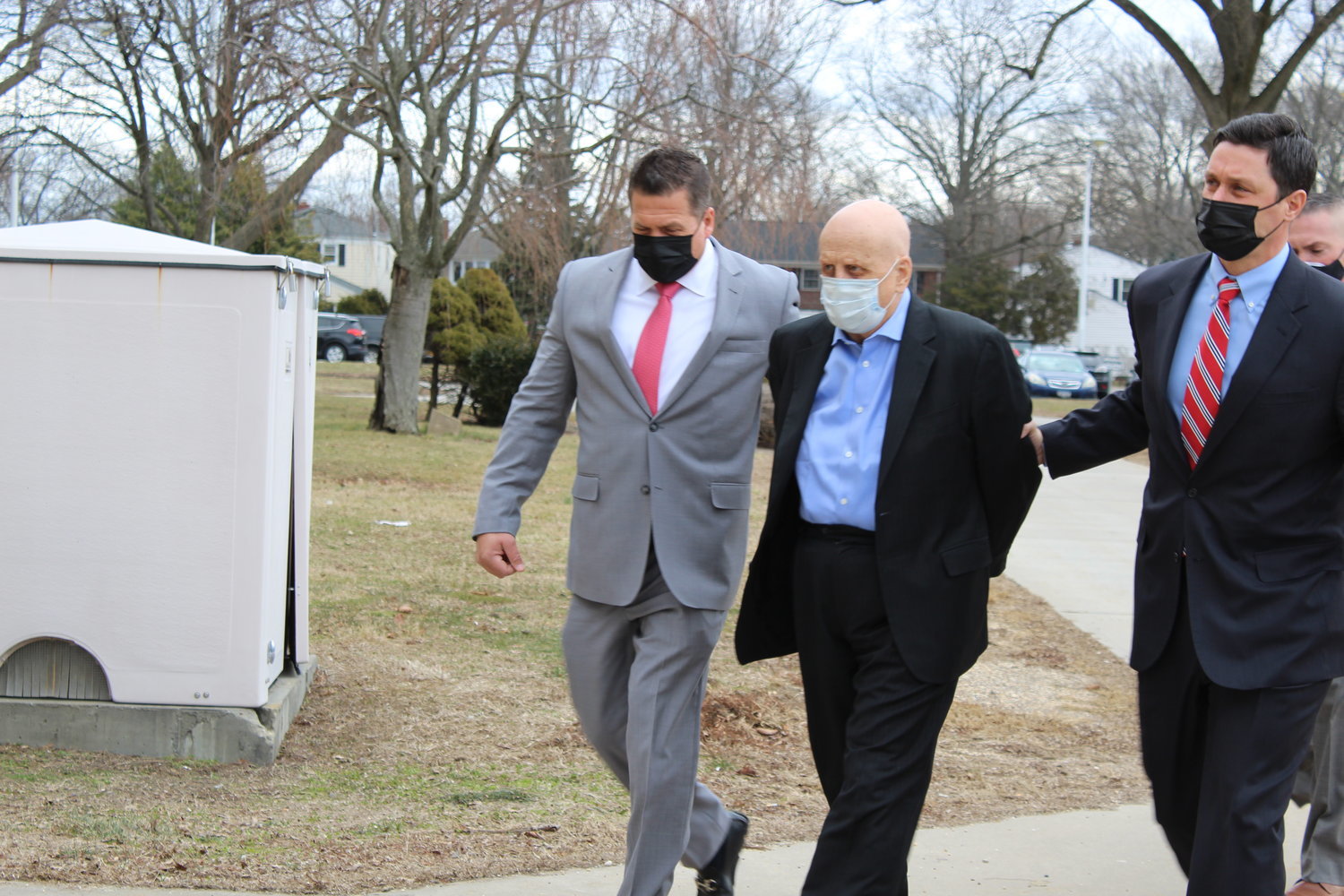 A former Rockville Centre physician who is accused of prescribing large amounts of opioids that led to the deaths of five patients has had five counts of murder against him reduced to reckless homicide by a Nassau County judge.

“Reckless homicide cannot be elevated into depraved indifference murder merely because the actions of the defendant created a risk of death, however grave or substantial that risk may have been,” Acting State Supreme Court Justice Francis Ricigliano said in his ruling on April 28.

His attorney, Nancy Bartling, said she was pleased that the charges were reduced. “This is very good news,” she said. “We never felt murder was an applicable charge. As a result of this reduction, we hope to litigate with the goal of getting George Blatti released on bail.”

Throughout Blatti’s case, Nassau County prosecutors have noted that he was the first doctor to face second-degree murder charges in New York state under the legal theory that he acted with depraved indifference to human life. “He is a serial killer, in our opinion,” former District Attorney Madeline Singas said in March. “His prescription pad was as deadly as any lethal weapon.”

Blatti formerly occupied a makeshift office inside what was once a Franklin Square RadioShack, which still contained merchandise racks on the walls and outdoor store signage. When he lost access to that space in 2019, he began prescribing medication from the parking lot of a Rockville Centre hotel where he was living at the time.

When the Nassau County Police Department’s Asset Forfeiture and Intelligence Unit began investigating opioid overdoses in August 2018, it found that several people had obtained prescriptions from Blatti, then a general practitioner with no specialized training in pain management, Singas said in March.

Prosecutors argued that as a doctor, Blatti should be viewed differently, and face harsher punishment, than a street-level drug dealer, because doctors are held to a higher legal standard and have knowledge that should help them foresee a potential patient overdose. But Ricigliano disagreed with that reasoning in his decision.

Five patients died under Blatti’s care between 2016 and 2018. His victims were residents of Valley Stream, Hempstead and Floral Park, according to prosecutors. Authorities identified them as Geraldine Sabatasso, 50, Michael Kinzer, 44, Robert Mielinis, 55, Sean Quigley, 31, and Diane Woodring, 53.

Blatti suffers from a number of medical issues, and Bartling was set to return to court later this month to argue that he should be released from jail while awaiting trial. Blatti has pleaded not guilty to the dozens of criminal counts against him.