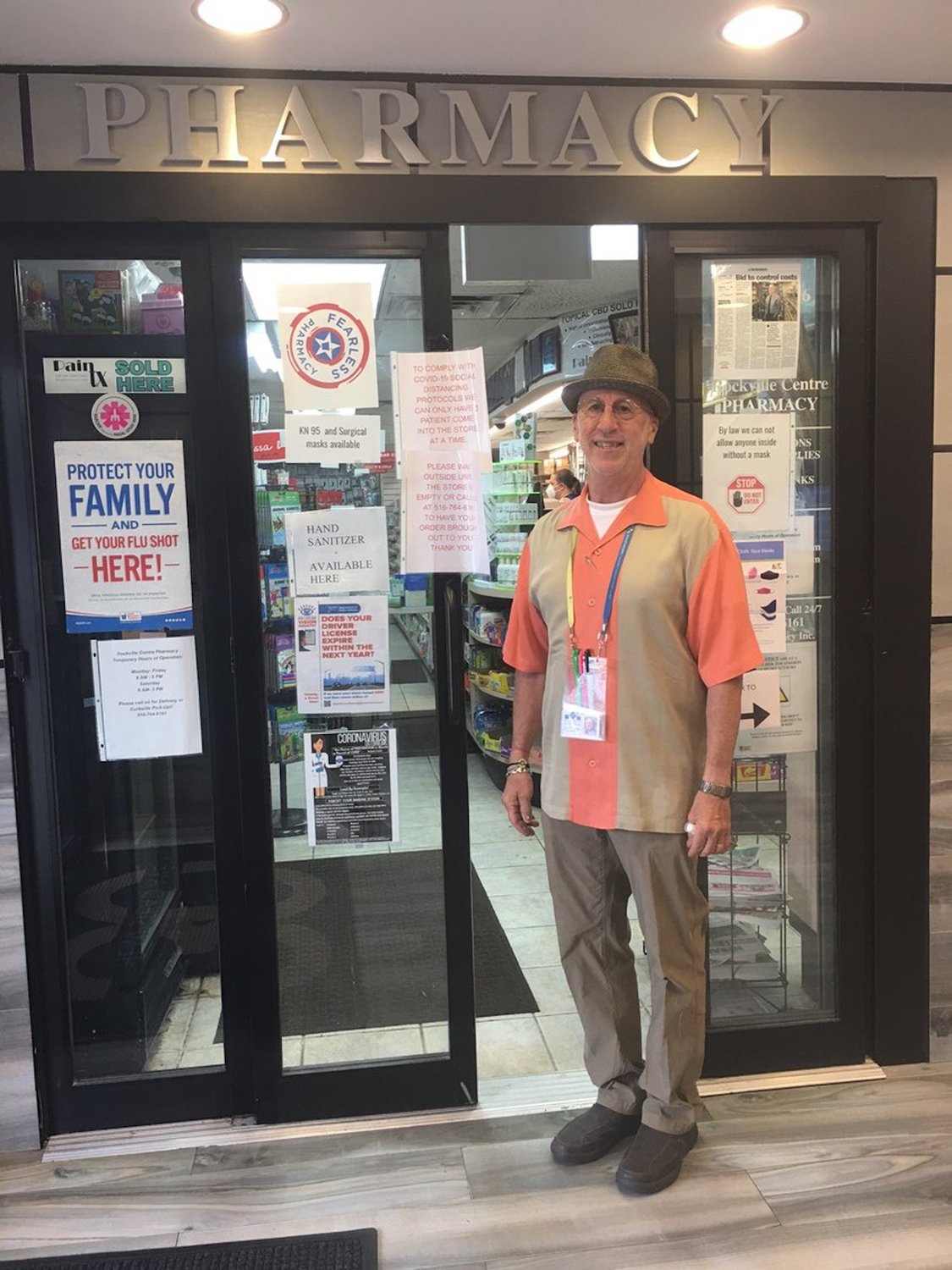 After several independent pharmacists pushed for Gov. Kathy Hochul to limit the influence pharmacy benefit managers have over them, she recently signed three pieces of legislation included in the four-part Pharmacy Rescue Package.

The parts of the bill Hochul approved expanded authorization for pharmacists to administer vaccines sanctioned by the Centers for Disease Control and Prevention, regulated pharmacy benefit managers and prohibited PBMs from forcing patients to fill prescriptions using mail order pharmacies.

She did not sign the fee for service parity bill, but pharmacists are hopeful her administration will include it in the 2023 budget.

The bill pushes PBMs to follow duties and obligations when performing services to enable the department of financial services to enforce the law and receive complaints from consumers, pharmacies and health care providers.

“In the midst of a global public health crisis, it’s crucial that we take every opportunity to improve the health care system and reduce costs for New Yorkers,” Hochul said in a statement. “This landmark law creates the most comprehensive regulatory framework in the country for pharmacy benefit managers, increasing transparency for consumers and shedding light on the cost of prescription drugs. Navigating costs associated with medications and insurance can be difficult, so I am proud to sign this legislation to make it that much easier.”

PBMs act as middlemen between pharmacies, on one side, and drug manufacturers and insurance companies, on the other. A lack of oversight of the managers costs independent pharmacies across the state, which often face financial hardship because of low reimbursement rates from the managers, which are not legally required to disclose their revenue streams in New York.

Currently, PBMs such as OptumRx, Express Scripts and CVS Caremark have the power to determine how much money pharmacies are reimbursed for the prescriptions they dispense. A survey of more than 300 independent pharmacies earlier this year, conducted by the Pharmacists Society of the State of New York, found that 98 percent of respondents had their reimbursements cut during the pandemic, and 97 percent feared they would have to lay off employees, reduce store hours or close due to those cuts. At the same time, PBMs have seen record-breaking revenue increases.

While Hochul approved parts of the Pharmacy Rescue Package, she vetoed the centerpiece of the bipartisan bill, which passed by the Senate and Assembly in June 2021, noting that it would have a negative fiscal impact on the Medicaid program.

The legislation that Hochul did approve requires licensure for pharmacy benefit managers and specifies their duties and obligations as service providers. It also enables the department of financial services to receive complaints when a PBM violates the law and will ensure PBMs abide by standards established by law and regulation. Additionally, the bill prohibits PBMs from forcing patients to fill prescriptions through mail-order pharmacies.

In a statement, Karl Williams, the president of the Pharmacists Society of the State of New York, said the entity applauded Hochul for passing the legislation, which helps expand patient choice and keeps PBMs from raising drug prices.

“While there is much more to be done, this is an important first step toward reclaiming our broken prescription drug distribution system from the powerful corporate middlemen that control it today,” he said in the statement. “We are grateful . . . to all the pharmacists, patients, allies and lawmakers in both parties whose tireless advocacy made this possible. We look forward to working with the governor to address pharmacy reimbursements as part of the state budget.”

“We’re offered one-sided contracts, and it’s take it or leave it,” he said last month, “and if you leave it, then not only are you telling your patients you don’t care about them, [but] you’re [also] leaving a network. You’re not going to see those people anymore.”

Jacobson could not be reached for comment at press time after the bills passed.

Hochul signed one part of the Pharmacy Rescue Package bill into law in early 2021, which enabled pharmacies to administer vaccinations recommended by the Centers for Disease Control and Prevention. The three other parts of the legislation set a minimum reimbursement level for prescriptions, created oversight and regulation of pharmacy benefit managers; and prevented them from forcing patients to use mail-order pharmacies.

Bleu Clarinet gives back to the community