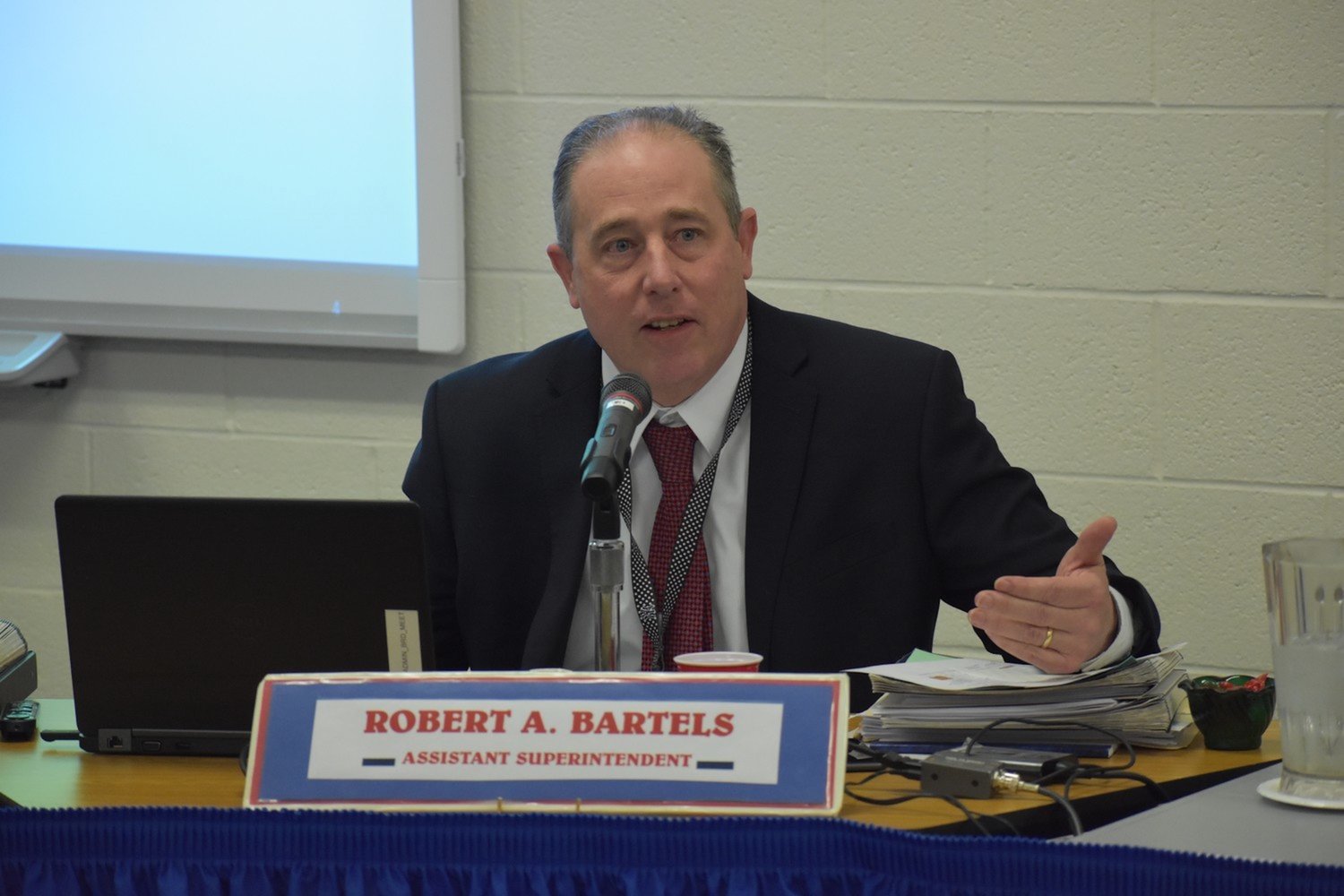 Many parents — vaccinated and non-vaccinated — have expressed outrage over interim Superintendent Robert Bartels’s announcement that audiences will be separated based on vaccination status at the district’s winter concerts next month.
Herald file photo
By Mike Smollins

Several parents in the Rockville Centre School District have voiced their displeasure with school officials after they announced plans to separate vaccinated and unvaccinated audience members at next month’s winter concerts.

In a letter to parents earlier this month, interim Superintendent Robert Bartels wrote that the concerts, which are divided by grade levels, would be held in the auditorium to allow for appropriate spacing, each student would be permitted to have two guests, attendees would be required to wear masks, the concerts would be live-streamed, and there would be two sections of the audience based on vaccination status.

Several parents expressed outrage over the letter at the Board of Education meeting on Nov. 16. Bartels said at the meeting that the measure would enable administrators to effectively contact-trace parents in the event of an outbreak.

After the meeting, Kristen Putterman, who said she was vaccinated, told the Herald that she and her husband would not attend the event because of the seating arrangements, and that her daughter would not sing with the elementary school chorus.

“It’s just a way to divide the whole community,” Putterman said. “There’s no actual reason to have an unvaccinated and vaccinated section. Everyone still has to wear masks, so it really just feels like it’s a way for the board to see who’s unvaccinated and who’s not, and a way just to shame people.”

Putterman added that she believed the policy was unnecessary, and noted that other local districts, such as Oceanside and Lynbrook, haven’t established such a rule.

Sarah Cooney said that her seventh-grade son, who plays trumpet in the wind ensemble, and her fourth-grade son, who is in the chorus, would not participate in the concerts this year. “To me, it’s irrational,” she said of the separation. “We know that if you’re vaccinated, you can get [Covid-19] and you can spread it, so dividing parents up like this is anti-science and very divisive. To me it’s very upsetting, and they don’t need to do this. We’ll all be wearing masks. We need to put some common sense into this, and I do feel very strongly.”

She added that the holiday concerts are diverse, with students singing songs that celebrate Christmas, Hanukkah and Kwanza, but the vaccine edict is not inclusive, and she believes people have the right to keep their medical choices private.

Jon Abrams said he believed it was “an extremely ill-advised and illogical policy,” and that people can now go to church together, sit in restaurants together and do other things, so he was unsure why they couldn’t sit with one another, wearing masks, while watching their children perform. Abrams also said that it would make more sense to have attendees provide proof of negative tests for the coronavirus, because vaccinated people can still contract it.

“I think people should do whatever they think is advisable to their own health and situation in consultation with their doctors, and it’s their business, it’s not the school’s business,” Abrams said. “It betrays a fundamental understanding of the science in addition to being an egregious policy.”

A resident named Kristen, who requested that her last name not be used, said she was vaccinated but still opposed the policy, and that those who have been vocal about it aren’t opposed to vaccinations, but rather to separating concertgoers.

“For the board, there is no mandate to do this,” Kristen said. “Everyone is going to be wearing masks also, so it’s kind of like a non-issue, but we’re feeling like the social cost to our community is very high because you’re basically shining a spotlight on those who are unvaccinated.”

Kristen added that the district wasn’t separating spectators at sporting events and other school activities, so she didn’t understand why it would for concerts.

In his letter, Bartels wrote that district officials wanted everyone who attends the concerts to feel comfortable. “The district would like to open the concerts for as many guests as possible,” he wrote, “but we need to be mindful that the pandemic is still ongoing and we must be respectful to the safety concerns of all attendees. We are hoping to revisit these protocols for the spring concerts in an effort to have more audience members, should Covid restrictions be lifted.”

Neither Bartels nor board President John O’Shea had responded to requests for comment at press time.