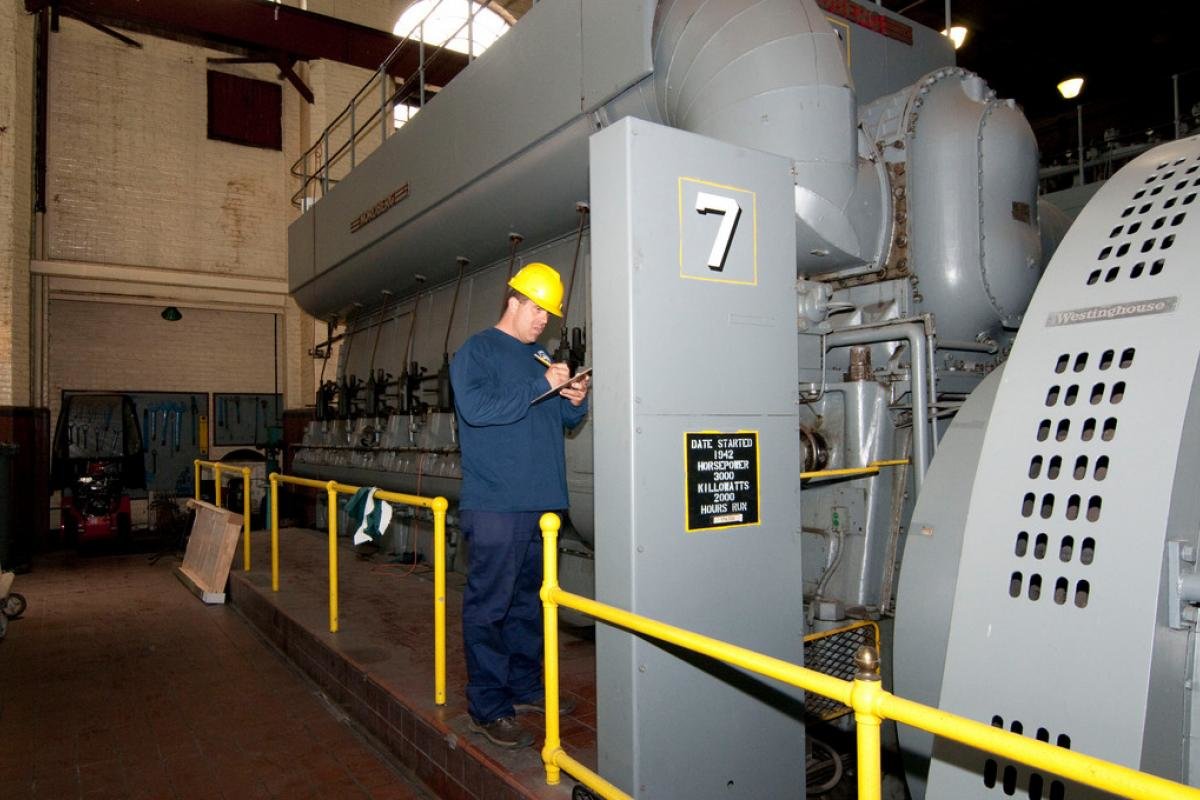 Rockville Centre residents were met with an unpleasant surprise this month, as many opened up their mailboxes to find their electric bills have increased this summer.

“This summer Rockville Centre along with New York State and much of the country has experienced an increase in electric energy costs,” Eileen Foglietta, the superintendent of electric utilities, said during the Board of Trustees meeting on Aug. 18.

She explained that this was due to increased costs from its energy suppliers.

Unlike other municipalities on Long Island, approximately 53 percent of the village’s power supply comes from a low-cost hydropower contract with New York Power Authority, while the remaining 47 percent is purchased through the New York Independent System Operator.

Purchasing low-cost hydropower through the power authority has allowed RVC charges to continue to remain less than PSEG charges in similar service areas.

Due to the rising cost of natural gas, the demand, and diminishing supplies, the monthly average energy, and ancillary services costs have nearly doubled this year compared to 2021, according to the U.S. Energy Information Administration.

Foglietta said that another reason for the increased costs has to do with outages on the transmission lines. She said that the power authority is currently working to repair one of these Y-49 cables connecting upstate New York with Long Island.

“NYPA is repairing one of these lines to address the issue,” she said in a letter to the village board. “The increased fuel and congestion costs are factored into the monthly fuel adjustment charge on Rockville Centre’s electric bills.”

Even though natural gas production has started to recover since the start of the Covid-19 pandemic and subsequent shutdowns, the growth has not been able to keep up with the demand.

The Energy Information Administration forecasts that the country will increase the production of natural gas and decrease its exports in 2023. Hopefully, by balancing supply and demand, these energy providers will start to decrease prices.

In the short-term, energy prices are expected to be more moderate between September and November 2022, between the summer and winter peak levels.