Rockville Centre gets A-grade from Press Club of Long Island 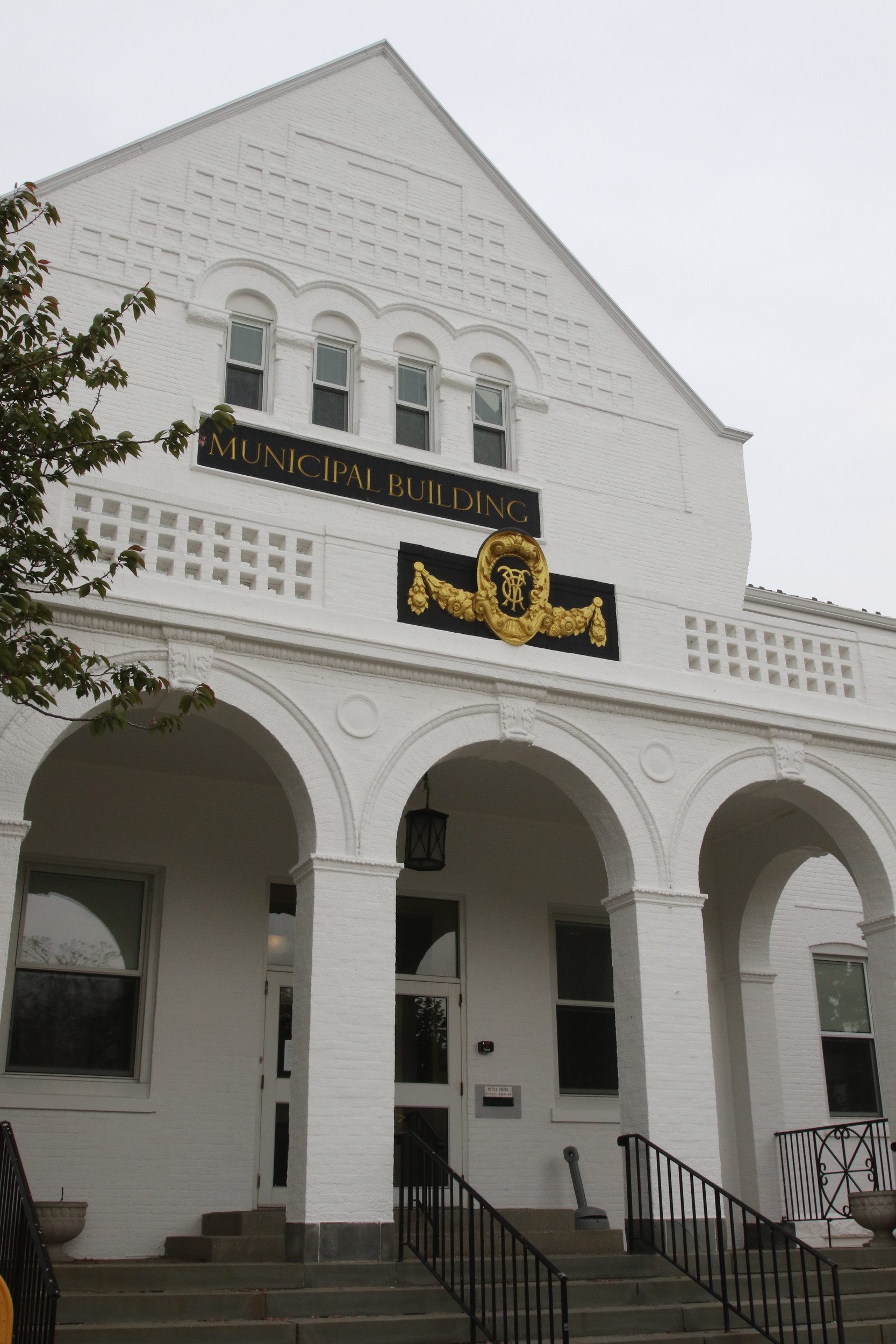 Rockville Centre earned an A- open records rating. The average rating for villages on Long Island was a C.
Christina Daly/Herald
By Peter Belfiore

The Village of Rockville Centre has been recognized for its transparency to the press. Government officials and agencies received an A- open records rating from the Press Club of Long Island — a local chapter of the Society of Professional Journalists.

In the largest audit ever undertaken by the club, it probed 195 Long Island municipalities and agencies for their responsiveness to requests for information they are legally required to provide under the Freedom of Information Law.

The club based its grading on whether or not it received requested documents and information, the ease of requesting information and the timeliness of responses to requests. Out of the 96 villages audited on Long Island, Rockville Centre was one of 19 to receive an A rating or higher. The average rating for villages on Long Island was C.

“The village and my administration are committed to total transparency,…” said Mayor Francis X. Murray in a statement to the PCLI. “Despite receiving hundreds of FOIL requests each year, the village has an impeccable record of timely and complete responses, and has never been found to have violated the requirements of FOIL.”