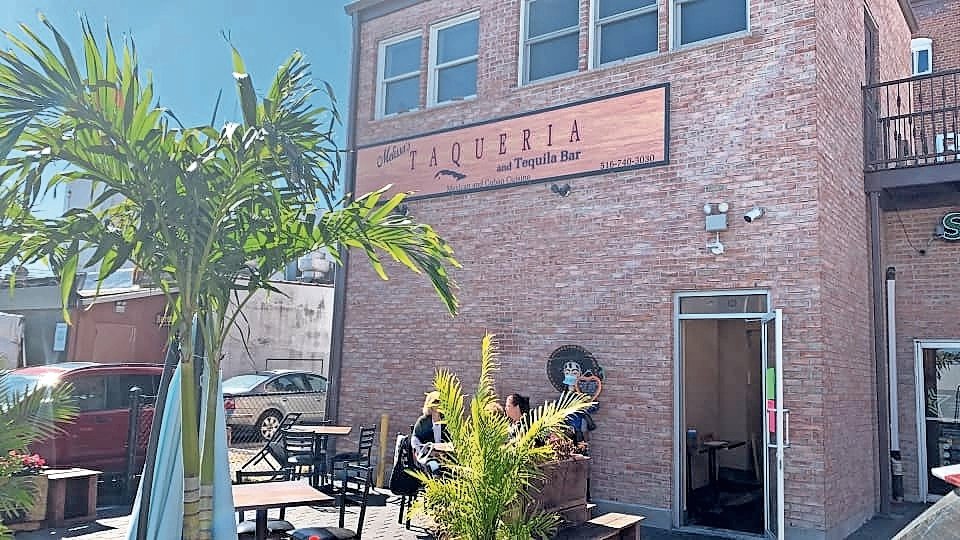 "I just hope the virus won’t come back," said Armondo Lopez, owner of Melissa’s Taqueria, "because if it comes back, that would be it for us."
Courtesy Melissa's Taqueria 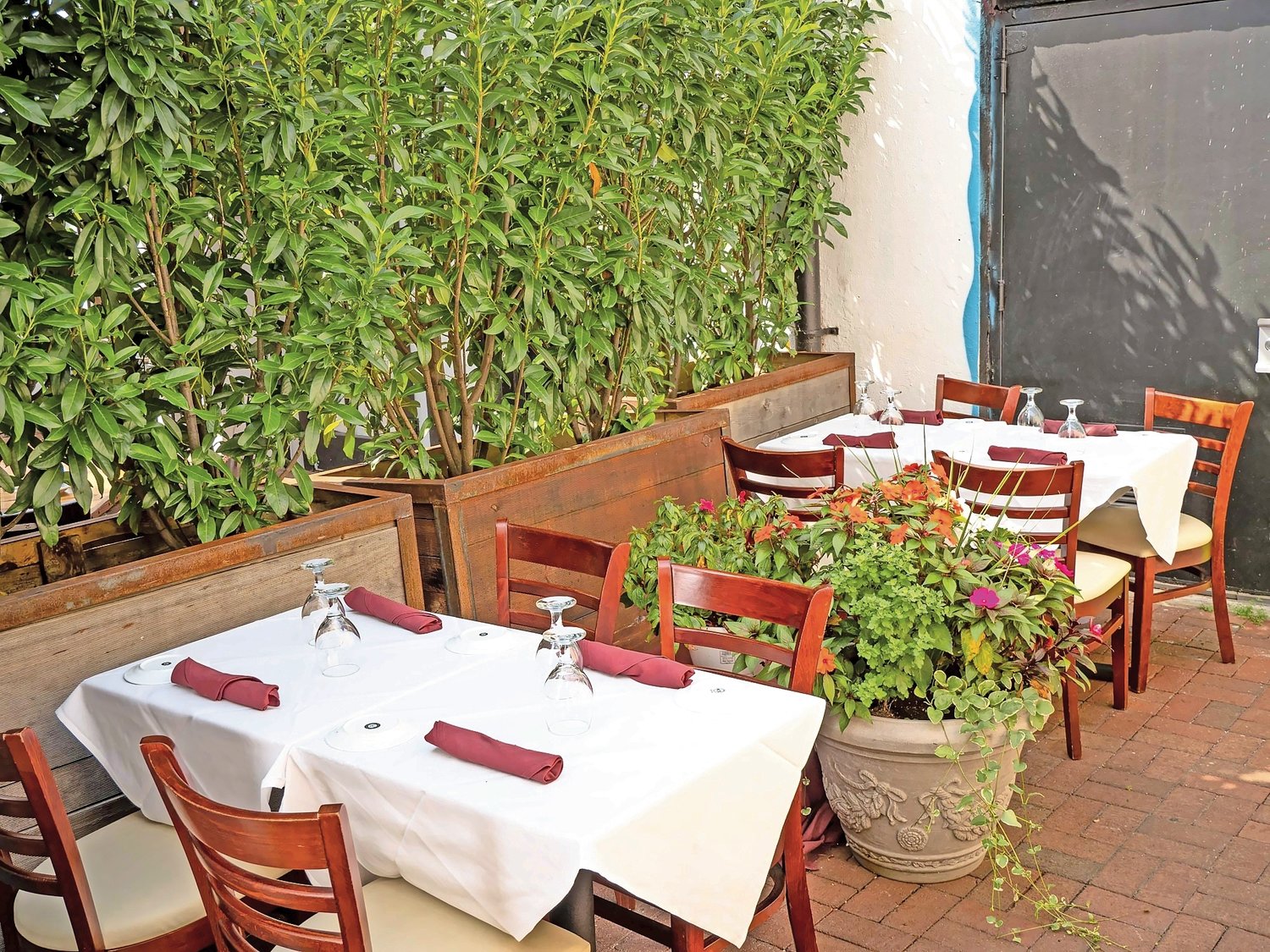 Restaurants like San Remo have been relying on outdoor dining and takeout while indoor service is still limited to 50 percent of capacity.
Courtesy San Remo Ristorante Italiano
Previous Next
By Briana Bonfiglio

Though there have been some restaurant closures in the village since March, most eateries are hanging on despite the pandemic-related challenges.

Parlay Gastropub, on Merrick Road, closed because of Covid-19 in August, just two weeks short of its sixth anniversary. Arooga’s, on North Village Avenue, which had been open for just two years, also closed this summer.

Since indoor seating is still limited to 50 percent capacity, restaurants have been staying afloat by doing takeout, delivery and outdoor seating. “A combination of takeout and outdoor seating have kept our head above the water,” said Ralph Mekic, owner of San Remo Ristorante Italiano, on Sunrise Highway. “If it was just one thing, I would not be able to keep going.”

Now, with cold weather approaching, some, including Mekic, are worried about losing that extra dining space. “A lot of people only want to sit outside,” he said, “so this may be a problem.”

Mekic added that San Remo has only recently started to see customers returning — and many say it’s the first time they’ve dined out in six months, he said.

Bonefish Grill, on Sunrise Highway, has also taken advantage of outdoor seating, with six tables on its patio and six more on a sidewalk, Andres Echeverry, one of the restaurant’s managers, ex-plained.

The eatery is “doing pretty well,” and summer brought even more local customers than usual, Echeverry said. “A lot of people normally dine in Freeport or Long Beach in the summer,” he said, “but because of the pandemic, a lot of people stayed locally in Rockville Centre.”

George Korten, owner of George Martin the Original, on North Park Avenue, said that future patronage would depend on public opinion of the virus and how safe customers believe they will be dining indoors. Right now, business seems to be on the upswing, Korten said, but the future is unpredictable. “Outdoor seating has been pretty good,” he said. “Not having that could be challenging, but we’ll see what happens. We have a heater, but it does get cold and windy.”

He added that the restaurant had made large investments in personal protective equipment, disinfectants and advanced air filtration to keep it safe. “The last seven months have been a terrific challenge,” Korten said. “We’ve done everything we possibly can. The rest is up to public opinion, and up to doctors to find a treatment or a vaccine.”

Armondo Lopez, owner of Melissa’s Taqueria, said he had also spent a lot on supplies like masks, gloves and thermometers, but the restaurant is seeing much less business than a year ago, and it has had to cut half of its staff.

While dine-in business is slow, Melissa’s is relying on its takeout and delivery service. It also offers Taco Tuesday promotions on tacos and margaritas. Lopez said he understands that families may be hurting financially, too, and he hopes they can support the restaurant with these deals.

Loreen Lawrence, whose family owns CJ’s Coffee Shop, on Long Beach Road, said that the support of the community has helped keep them going. As a local gathering place, they miss seating people indoors — there aren’t as many places to sit now, with social distancing, and they are now mostly relying on takeout.

“It’s the type of place where people like to come in, sit, chat, hang out and see other people here,” Lawrence said. “So that’s a little bit tough. It’s different.”

CJ’s has stayed alive, she said, because of itd small staff’s dedication and perseverance. “We’re always open,” she said, “Some of our longtime employees stuck with us through the hard times, were willing to come in early, leave late and do whatever to make it work.”