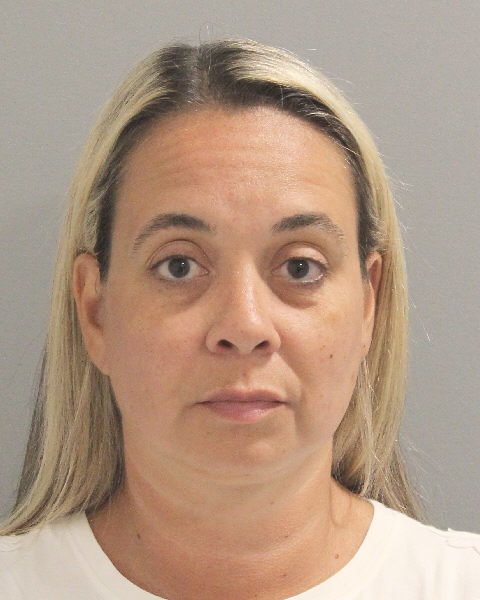 East Islip resident Iris Gomez was charged in a scheme where she allegedly stole money from a church in Seaford and the Diocese of Rockville Centre.
NCPD
By Jeff Bessen

An East Islip woman was arrested for allegedly stealing more than $400,000 from a church in Seaford and the Diocese of Rockville Centre from August 2019 through January of this year, Nassau police said.

Iris Gomez, 39, of Claridge Lane, worked as an office administrator for St. William the Abbot R.C. Church in Seaford and the Diocese. She allegedly created a fake invoices payable to her consulting firm for work that was never done, according to police. The Diocese consists of all the Catholic churches in Nassau and Suffolk counties except for one church in Suffolk County.

Arraigned at First District Court in Hempstead on July 14, Gomez was released on her recognizance and her next court date is Aug 4. As of press time, she has no legal representation.