Board of Education candidates speak out 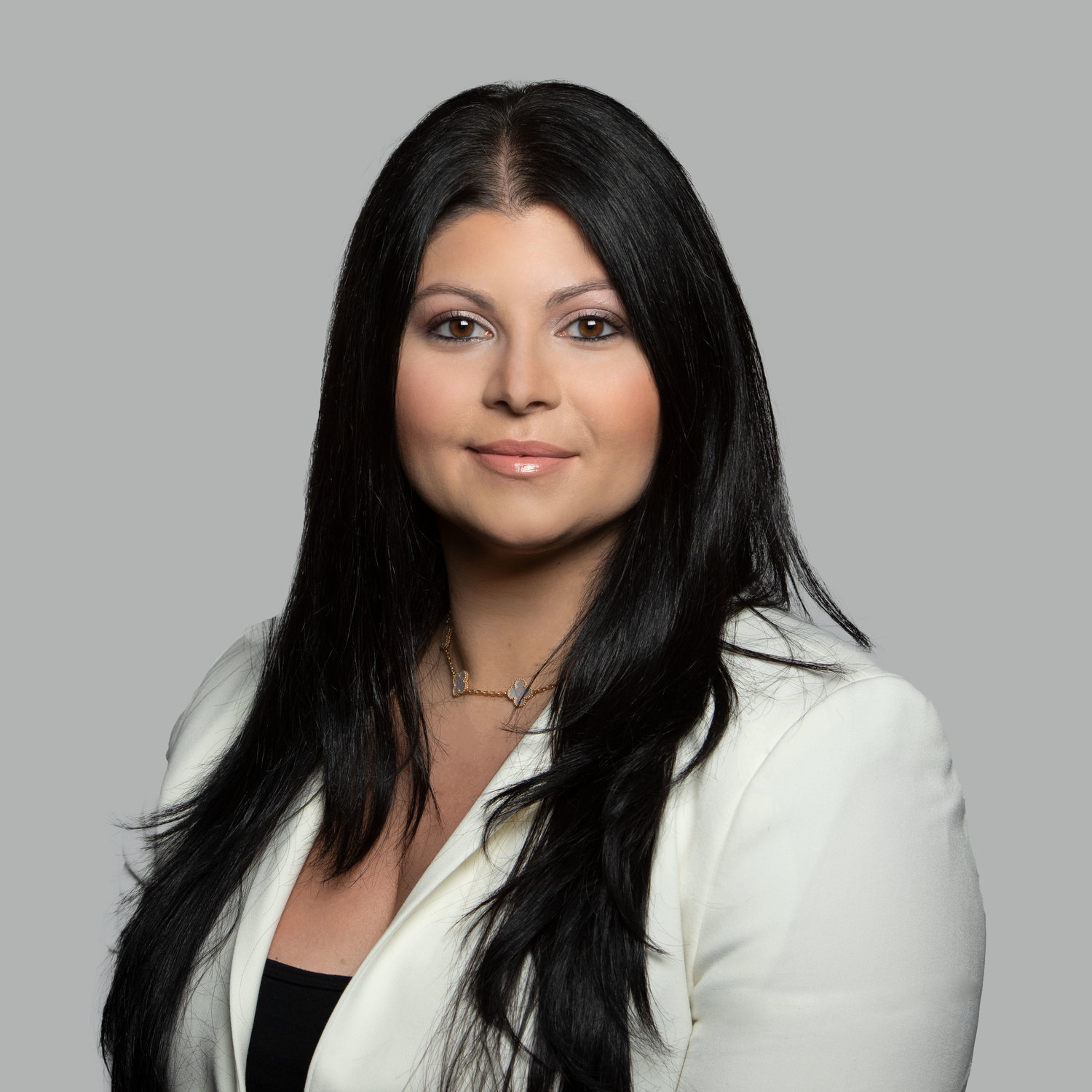 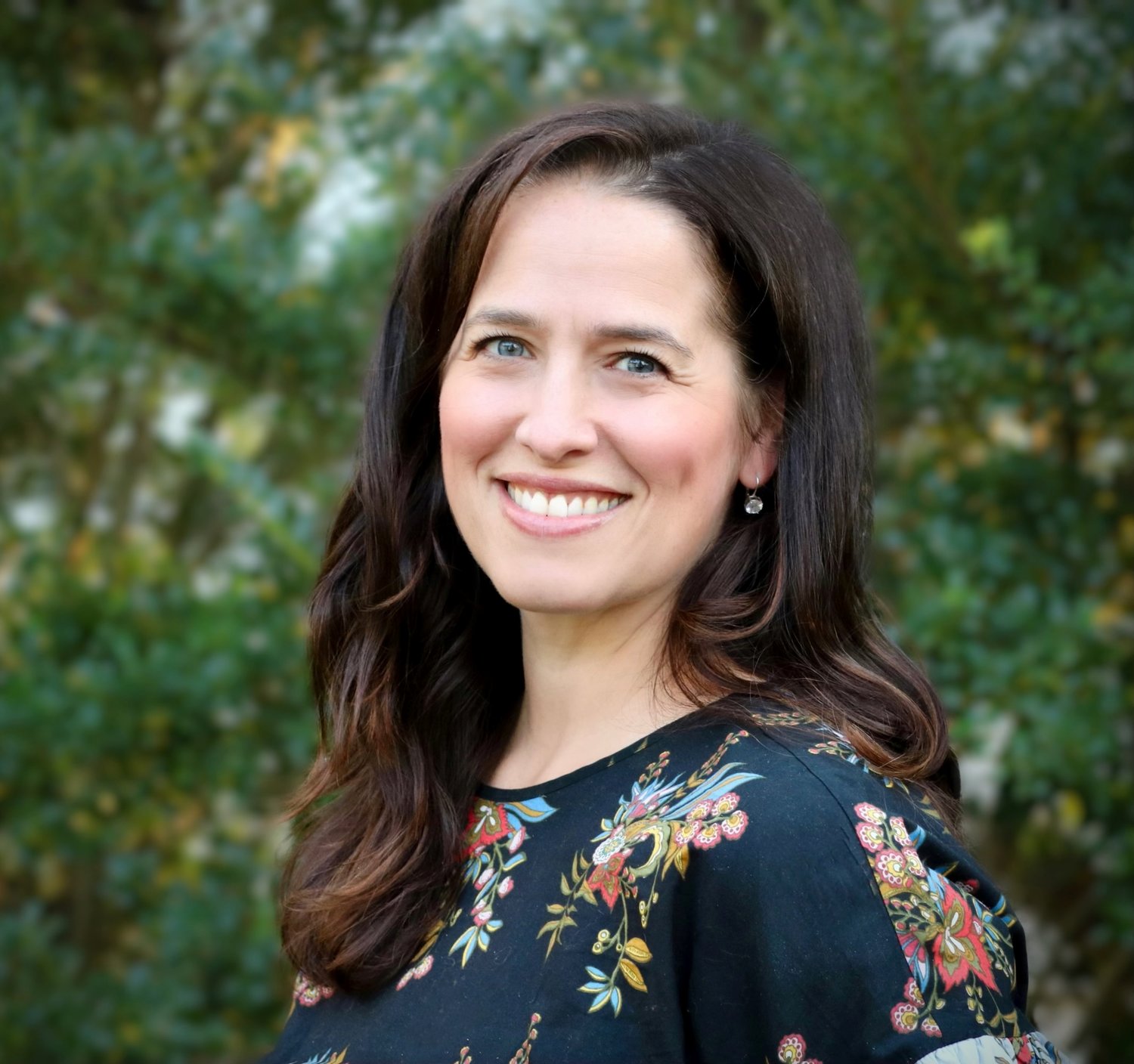 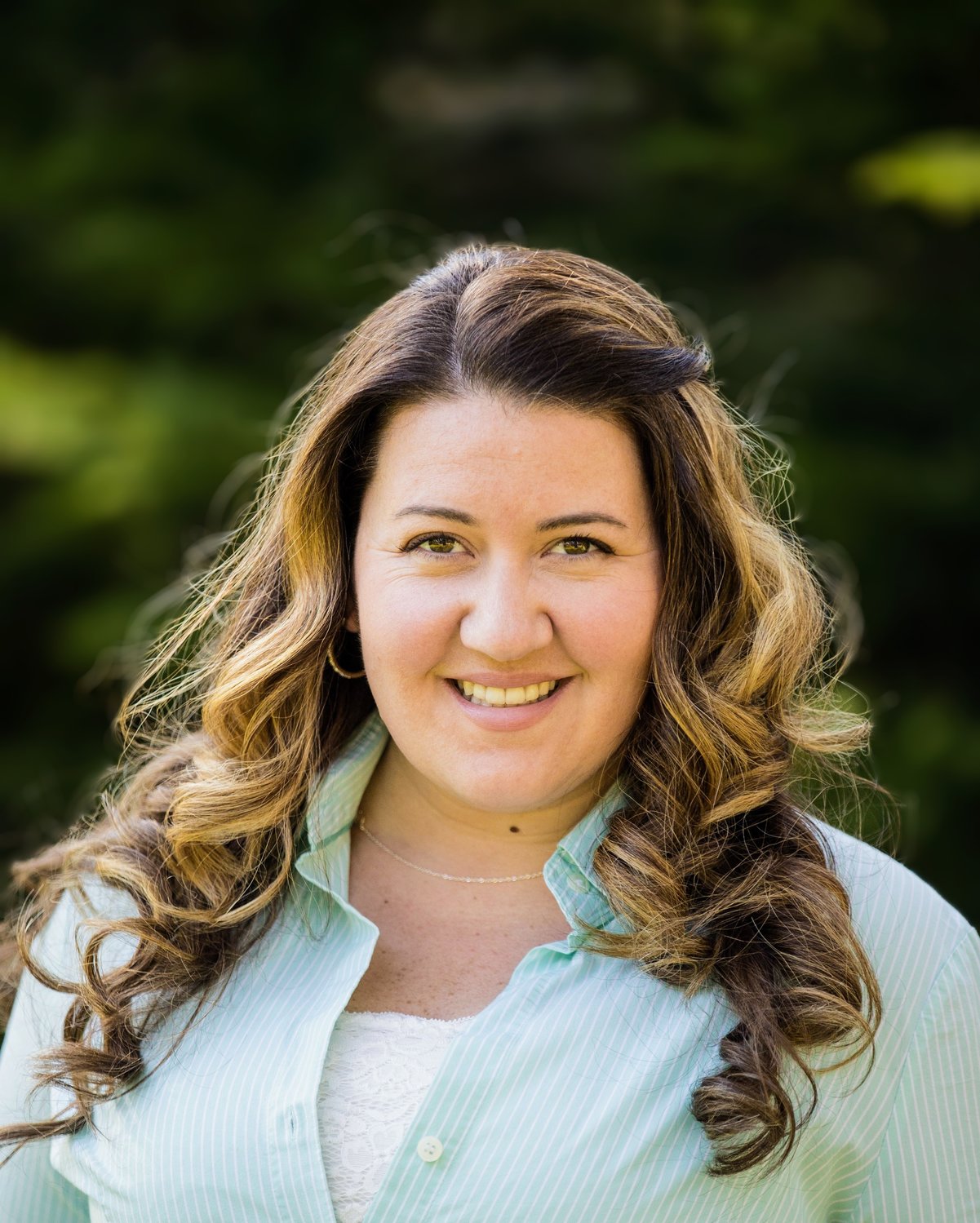 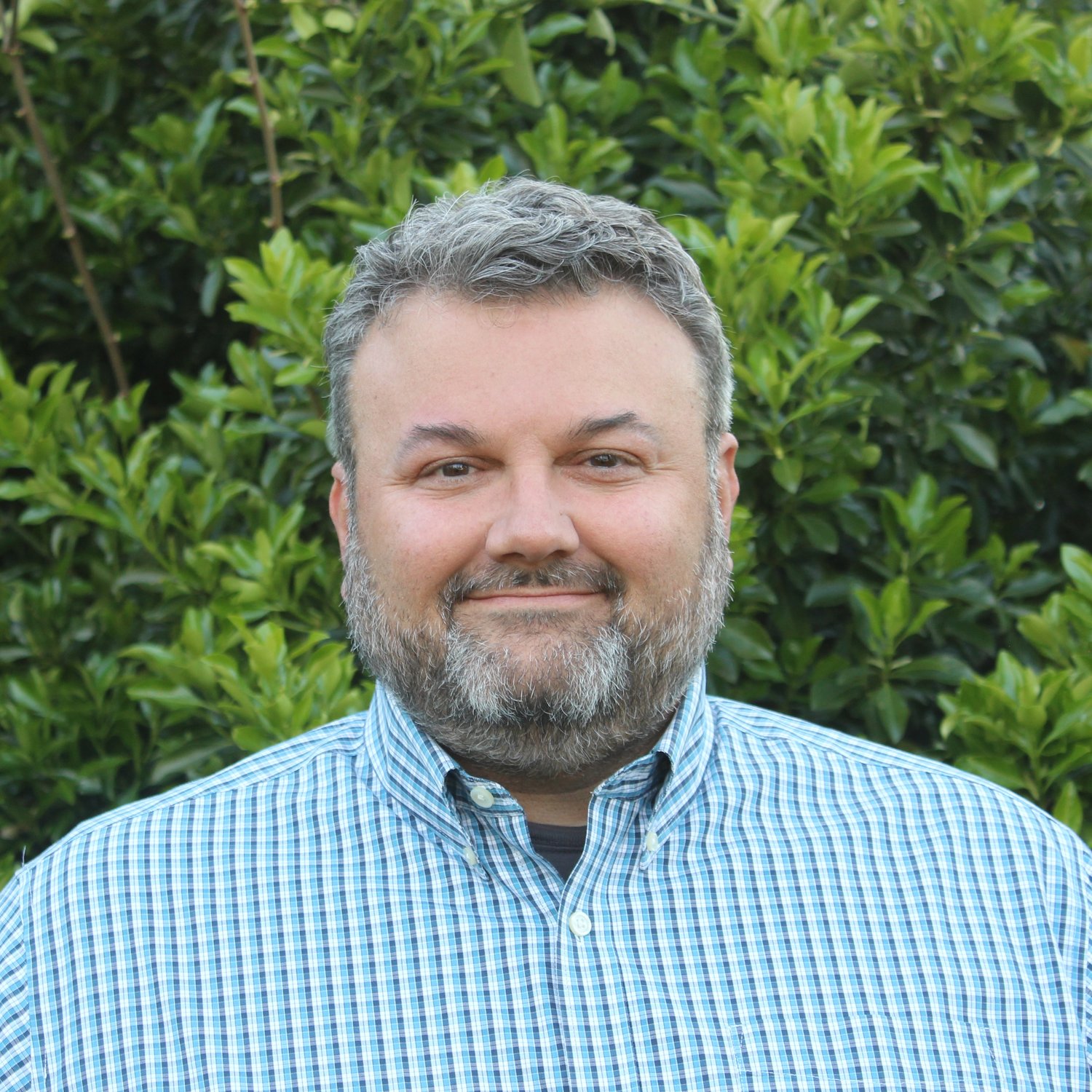 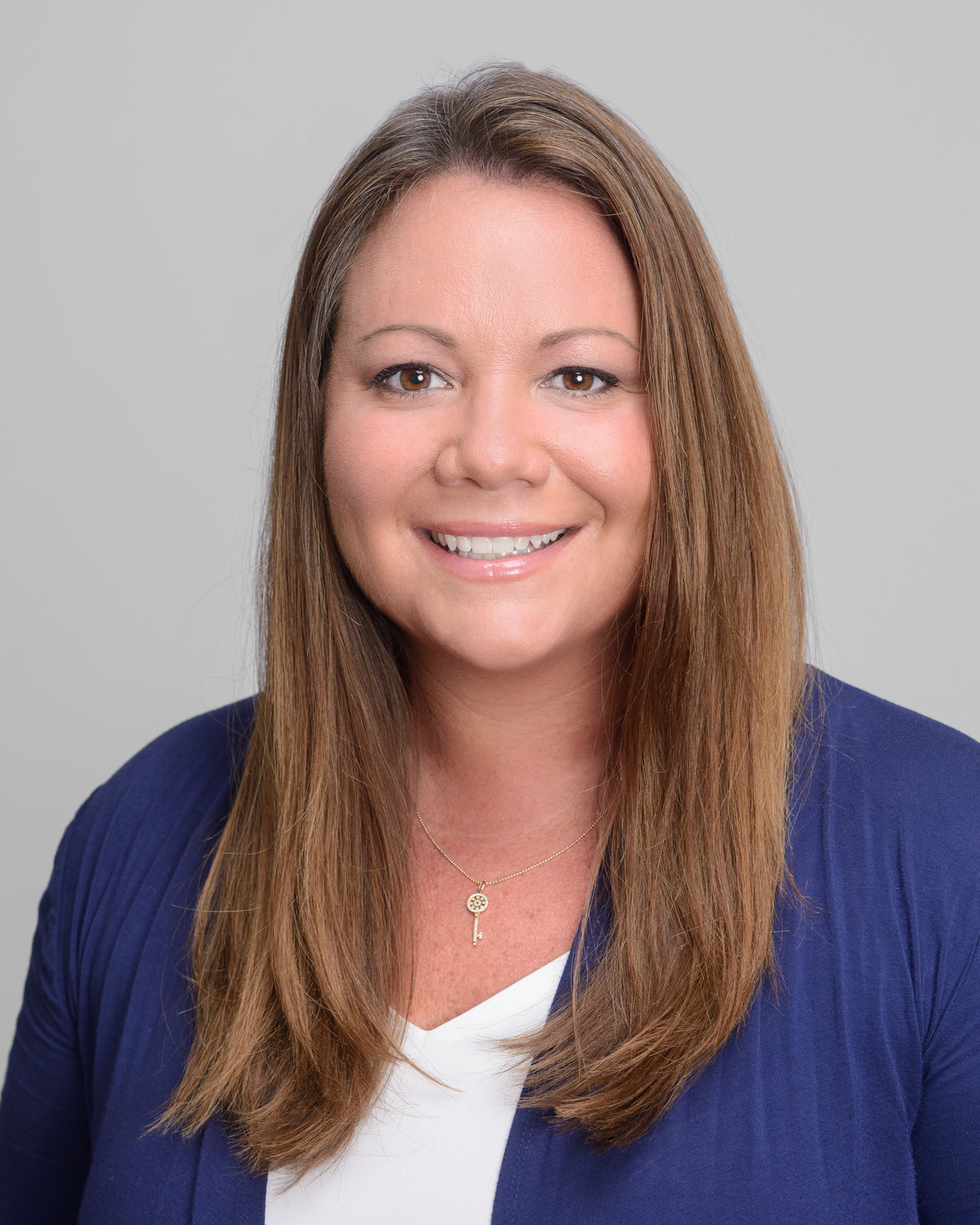 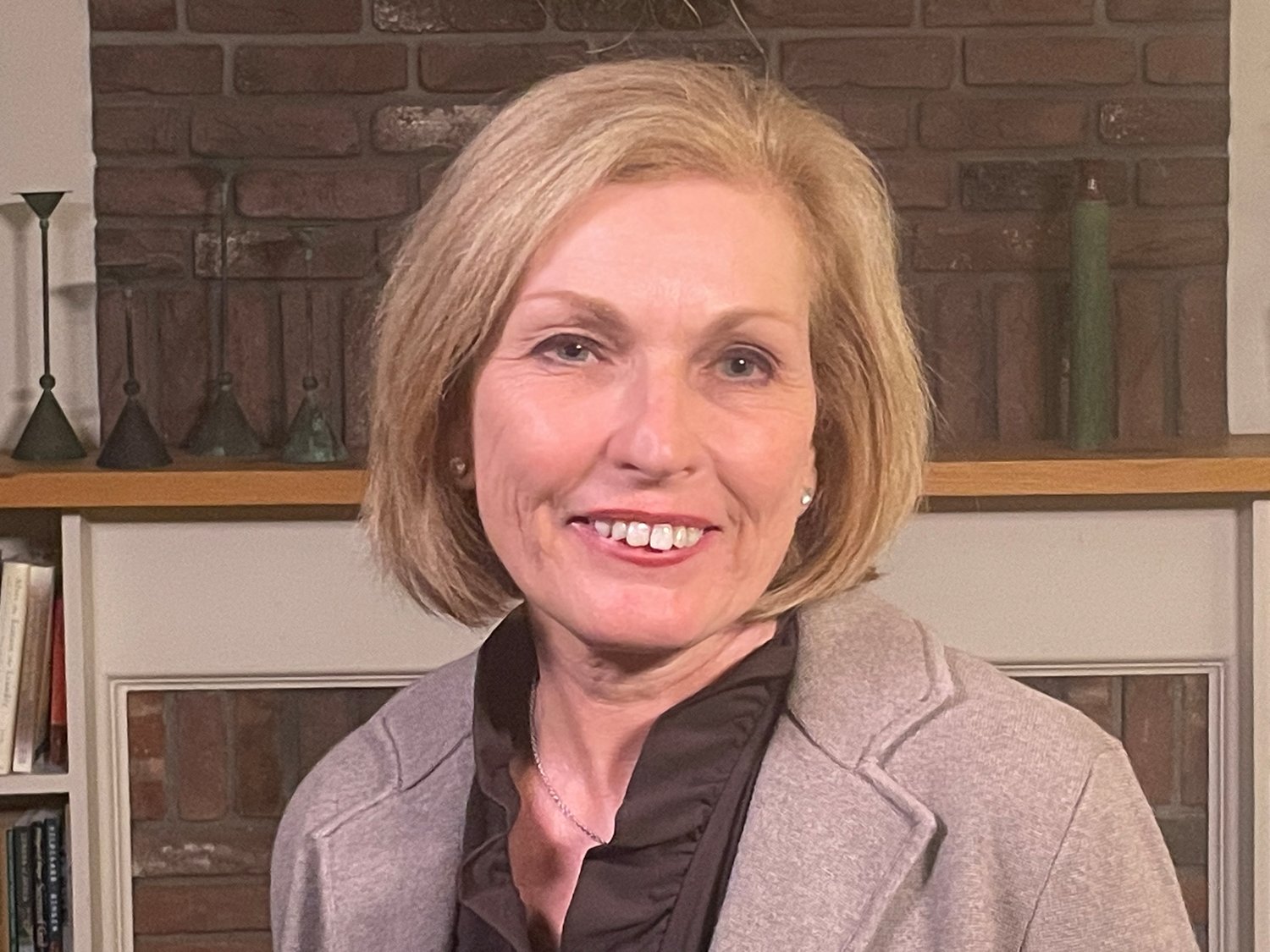 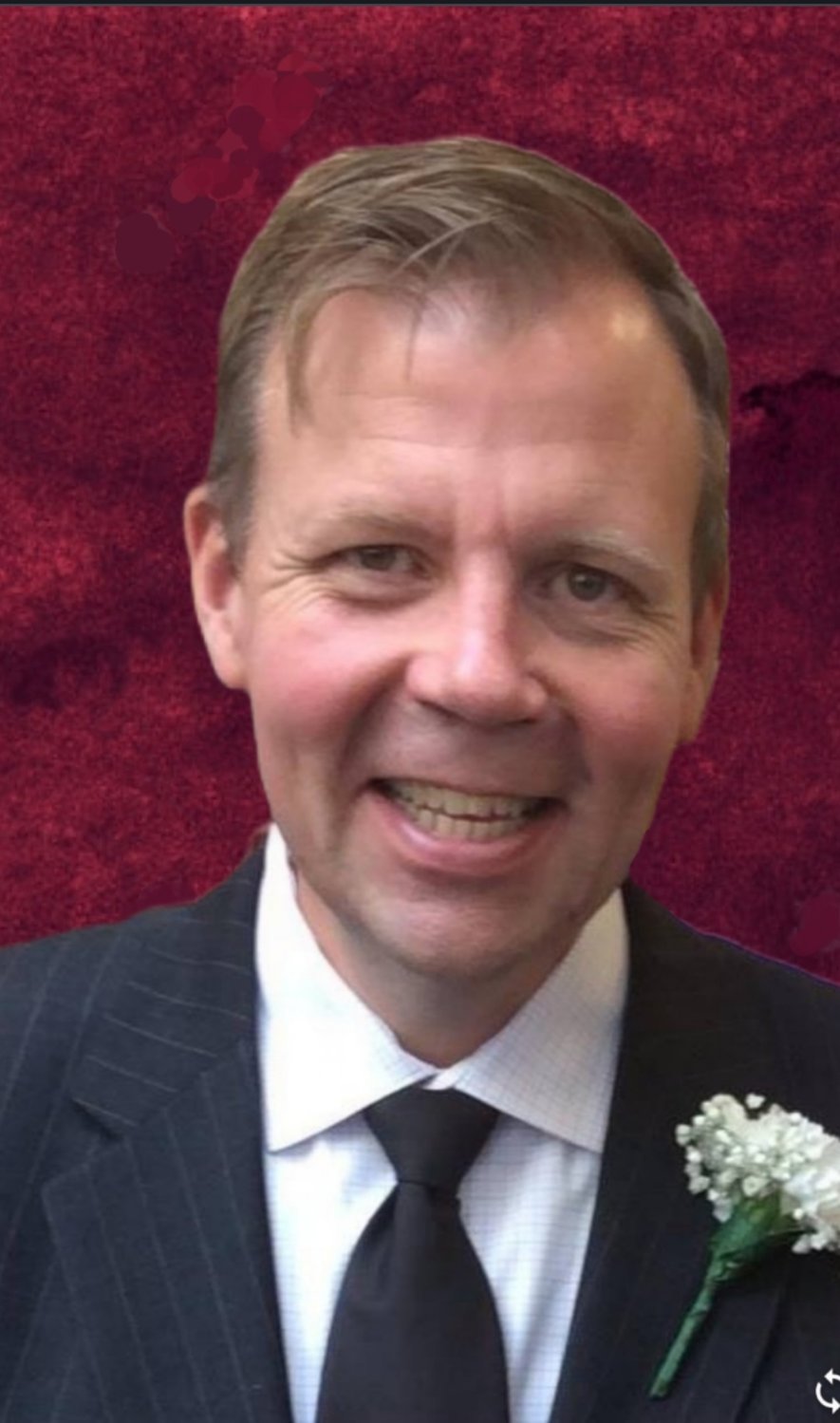 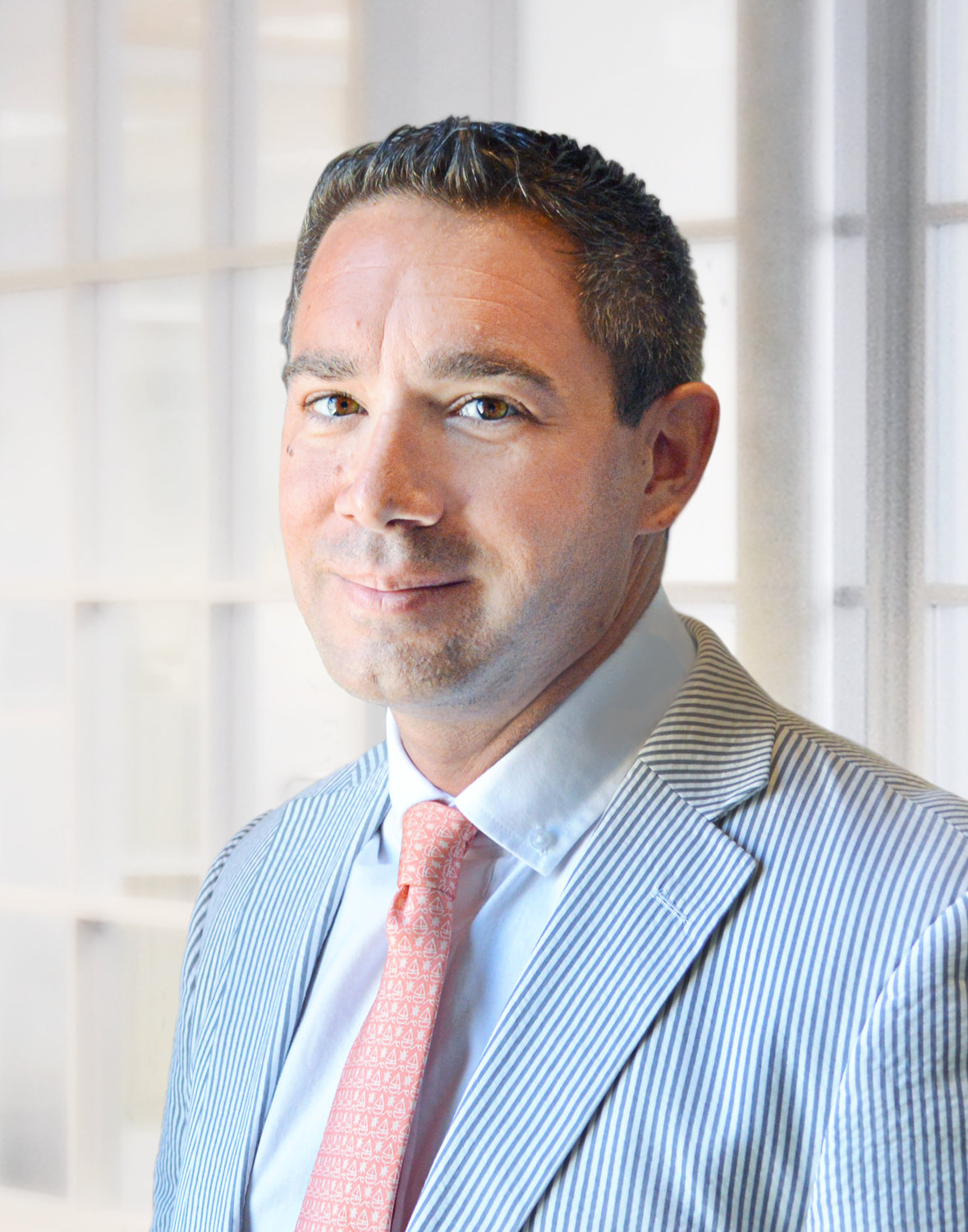 Residents living in the North Shore Schools District will decide whether to approve the 2022-23 proposed budget of $116 million on May 17, as well as who will fill three open seats on the Board of Education.

The eight candidates — an unusually high number — include two incumbents, Dave Ludmar and Marianne Russo, who are running to retain their seats, which they have held for six and nine years, respectively.

The election is especially important to residents, as the recent Long Island Power Authority settlement has left the district in the lurch and the area is facing a local economic crisis. As it stands, the school district is likely to be running as much as a $43 million deficit due to lost taxes by 2026.

This has fed into the budget debate. For two years, a vocal number of residents have criticized the district’s spending saying it doesn't reflect the best interests of the community. Trustees and those who support the district’s expenditure have asserted that the costs are necessary to provide students with needed help and the advantages they deserve.

The proposed budget is a $4 million increase from last year’s. The board and Interim School Superintendent Dr. Tom Dolan have said on multiple occasions that the increases are necessary, and are mainly a reflection of rising insurance rates, not unnecessary expenditures.

Another issue of concern to candidates and the community has been a perceived breakdown in communications, between different residents and also among the board and residents. At several Board of Education meetings throughout the year, some parents and residents claimed they felt unrepresented.

We spoke to all of the candidates about their perspective on the issues being faced by the district in the hope of assisting the community when they go to the polls.

Sea Cliff Herald: What issue or issues were your primary motivation in running for trustee?

Anna Carfagno: I would say it’s a combination of athletics, keeping parents informed, advocating for children, getting them the resources they need, and a lot of curriculum transparency. I know transparency has been a controversial word to use lately, I don’t know why. But I think curriculum transparency is just letting parents know more about what their kids are learning. I know we can ask the teachers what they’re learning, but sometimes parents need to know a little more. It’s just about making it more valuable to the parents so that it’s easy for them to access the information they need, you know, so they can help their child.

Lisa Cashman: There is extreme polarization in our community right now. I consider myself moderate, and I think it’s really important that we lower the temperature in some of the debates we’re having right now. They can be a real distraction from the main issue, which is how we’re going to continue to have great schools and get our budget passed in the face of these tremendous losses that are at our doorstep. So, at the end of the day, the culture wars aren’t my primary motivation. Dealing with this serious LIPA crisis is.

Courtney Citko: “We need a more effective form of communication from the board. And we need people who are approachable to be on the board, who can have discussions that can sometimes be sensitive in topic. But we need to be able to have those hard conversations and be willing to hear all the opinions and be willing to hear out all the opinions on something. Because a lot of the time there’s a back story to why someone feels that way. And I think that it’s important for us to hear all voices.

David Ludmar: There’s two major reasons why I’m running. One is this pending LIPA settlement. I’ve been running point on this. There’s no one who has more of a knowledge of the intricacies, the different players and just the entire dynamic of the settlement itself. At the same time, we have a new superintendent, although he’s not new to the district, and we’re losing our wonderful Olivia Buatsi. So, I think having that sense of continuity will be very important. Second, given the challenges of bringing the community together, I think I do it better than most. I try to be a good listener, and if we disagree that’s good. We should disagree sometimes.

Vanessa Marks: I value our Board of Education, the people who volunteer their time and what they’ve done the last few years. But I don’t think I was paying close enough attention to the representation. I think there are definitely gaps of balance in thought and opinion about how some things should go in this district. So, I just think we need a more balanced group to represent, you know, a larger portion of our community. Especially since Covid, it’s shone a light on things people were frustrated with, you know. Such a small group of people making such large decisions and then others feeling they don’t necessarily have a voice within that group.

Marianne Russo: We are now facing a financial crisis with the settlement between Nassau County and LIPA. With the decommissioning of the power plants and the proposed tax pilots, I believe that someone like me, who has had experience and negotiated collective bargaining agreements, both professionally and with the school district and is fully familiar with the financial documents and issues facing the district, that my experience will be invaluable as we move forward. We’ll have a new superintendent and a new superintendent for business, and I feel that they need someone with my experience to assist them in navigating the course of this district.

James Svendsen: I don’t have a particular issue. I believe, with my background of education and my knowledge of the budget process, and being an administrator so long that I can truly help a board of education understand school issues, and understand budget issues, and we’re gonna have a lot of those with the LIPA situation. I’m not going to say I can come in and solve everything, but I do believe in the process of this board. My one goal, if I had to say one, is to bring people together and open a line of communication with the community, so that everyone can understand the different rules and laws and budget processes, so we can all be on the same page about these issues.

Sean Trager: Where I think I can add value is as someone who brings financial acumen. Quite frankly, our district is on the verge of the largest economic crisis that any district in Nassau County has ever seen. And from my perspective, that crisis will reverberate into our homes, our hallways, our classrooms, basically anywhere you find a North Shore resident. And I can’t fix that. But what I can say is that I’m qualified to help turn a course forward. And in a climate like this, I think it’s important we have to balance the board moving forward so we have a multitude of proficiencies presented. There’s value to having attorneys and educators on the board, but it would make sense to add someone who has a core competency reading balance sheets.