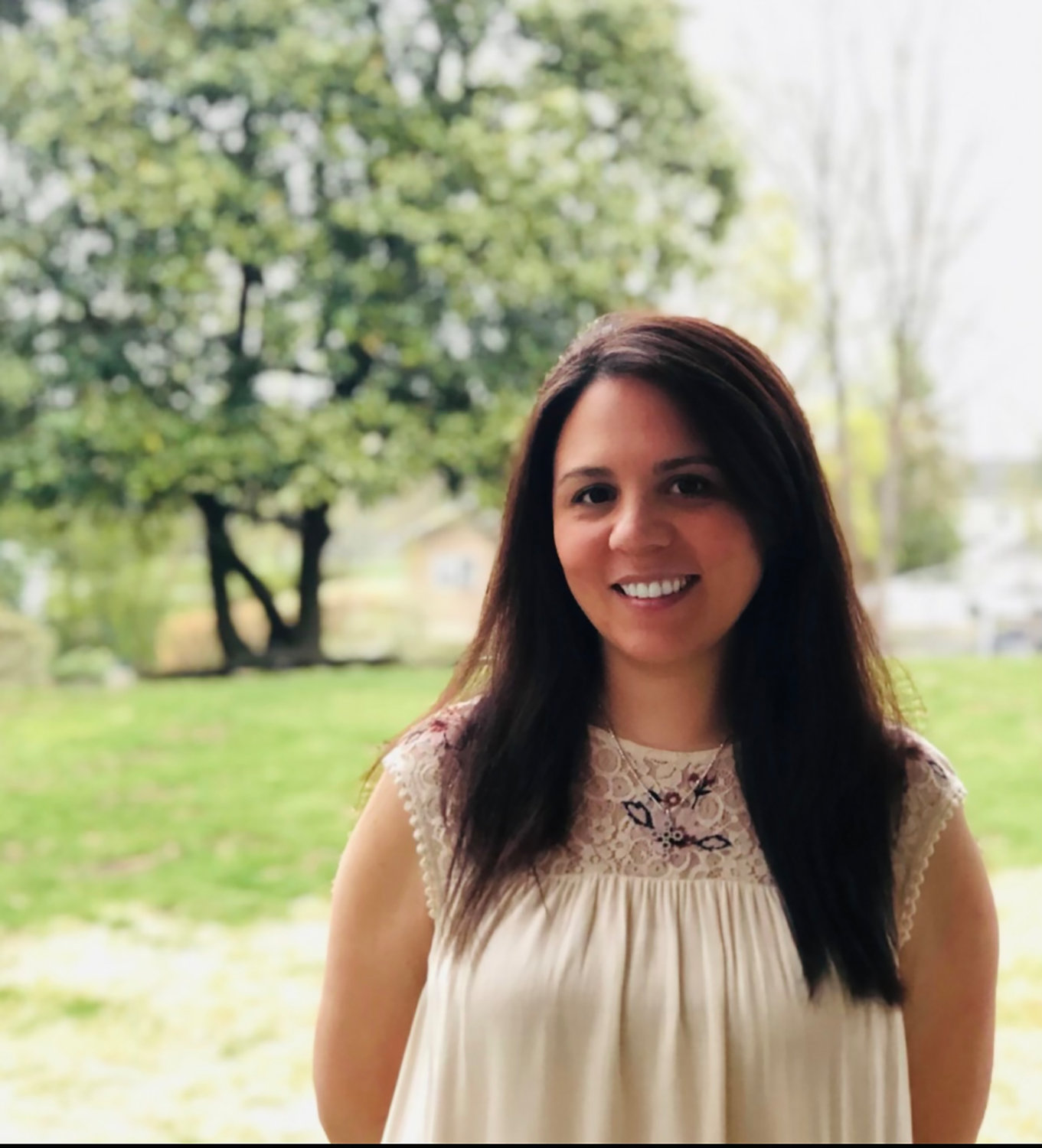 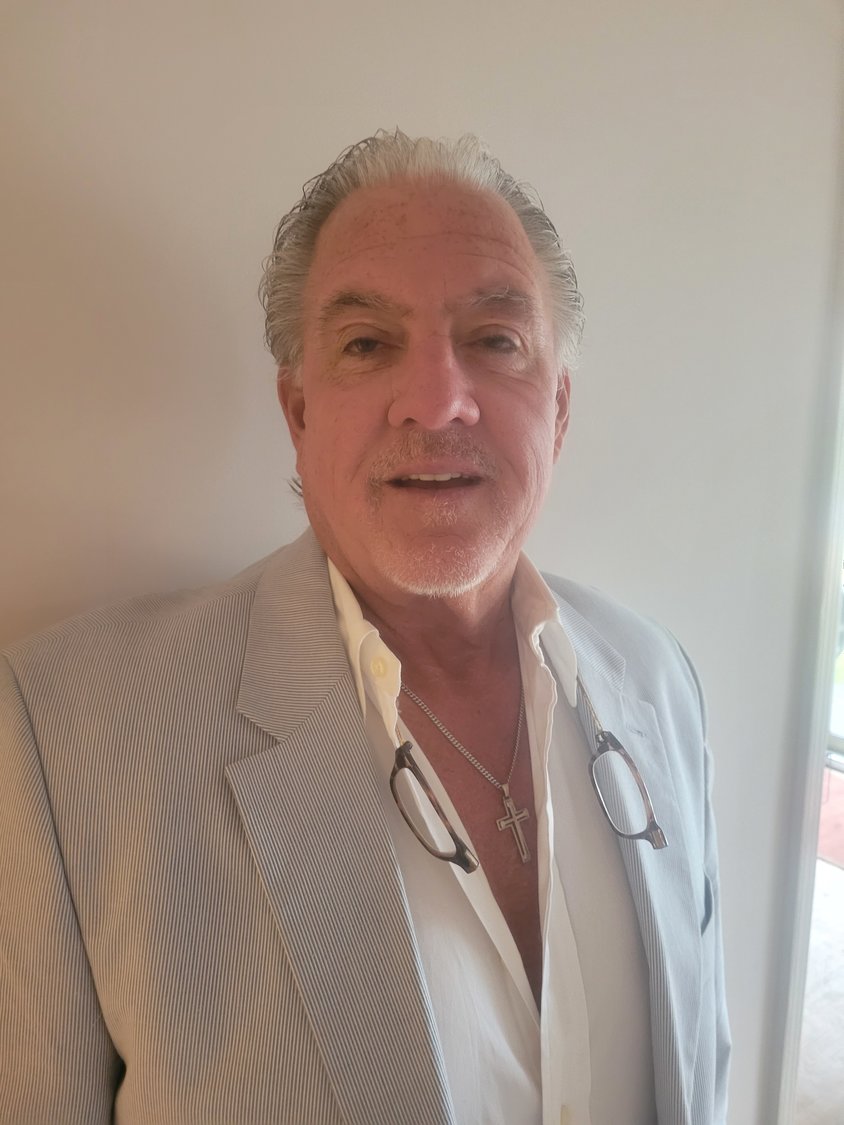 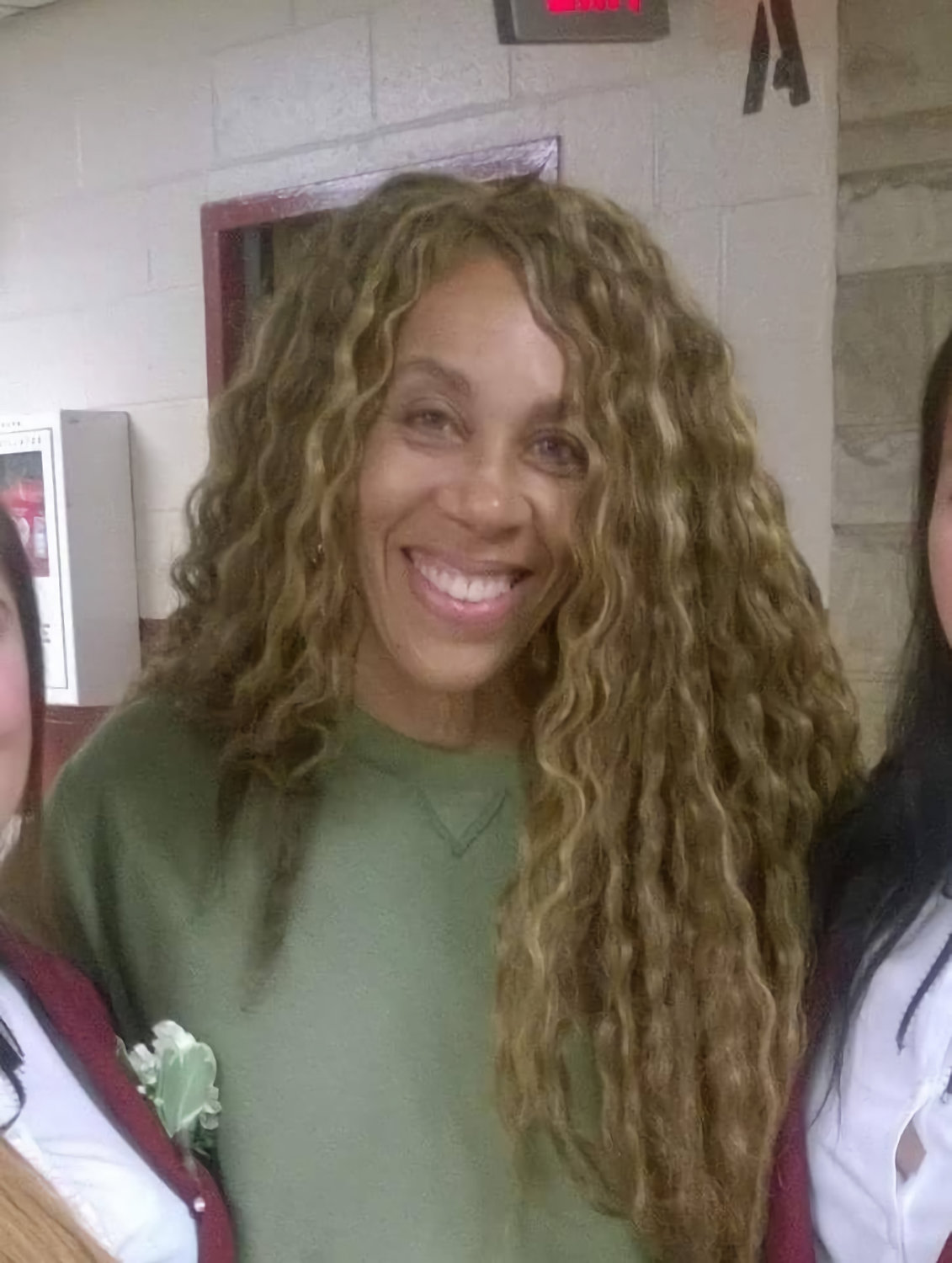 Elections are coming up for the Glen Cove City School District. Along with the vote for the budget and propositions on May 17, voters will have to decide who will fill two open seats on the Board of Education.

There are three candidates running: current board president Lia Leone, David Huggins, a former board member and entrepreneur Audre Lynn Hurston James. One open vacancy is the Leone’s seat because her term expires this year. Another is a trustee position that was left vacant after Karen Ferguson’s departure before her term expired, last year.

James is the only new community member running for the board. Leone has served on the district’s bonds committee since 2018 and was later elected president. Huggins served on the board in three previous terms from 2009 to 2019 and ran again in 2020 and 2021.

Responses have been edited for clarity and brevity.

Glen Cove Herald:Why should people vote for you?

Lia Leone: I am a true supporter of Glen Cove’s community, especially the schools, because I was born and raised here. As my career went on as a teacher, I felt like maybe there's something that I could do to give back. So, I got involved by going to board meetings and recognizing what was going on and saw the need for our buildings to be repaired. My heart’s desire is to get our buildings up to par. I think that people really support that, and I hope they see the need in our buildings. I am going to be a proponent for supporting the renovations.

David Huggins: I'm all about the children. I am vice president of Glen Cove Junior Football. I have been on the Glen Cove Junior Soccer board for 29 years and I was director of the Glen Cove Lacrosse for 13 years. I coach Glen Cove Baseball, I'm on the Recreation Commission, and I served three terms on the school board.

I'm the only person on the board who would know anything about buildings and grants or brick and mortar. I am very deeply interested because of the properties I own and how the money is spent on the school board. I'm a watchdog when it comes to money.

Audre Lynn Hurston James: I have been a part of the school system on the parenting side. It kind of gives you a perspective that's a little bit more nuanced because I get to be with the teachers as a class mom. It gives you a deeper and closer look. You hear what goes on and how it impacts the staff or the students.

I am very much about service. The schools have served me and my kids. I don't think teachers and staff get enough credit for how much of a role they play. Now it's time for me to serve. Because the last of my kids are graduating doesn't mean that my service to the schools that serve me should stop.

Glen Cove Herald:What do you hope to accomplish on the board?

Lia Leone: When I first got on the board, the first year was smooth sailing. I was just getting accustomed to the rules and the protocol and then that following spring Covid hit. So, I kind of feel like my time on the board was interrupted by Covid. A lot of things that we thought we could do, weren't able to come to flourish. So, one of the things that I would still like to advocate for is a parent center, where we can have resources such as, books, technology, teacher assistants, and high school students, so parents can go and get free tutoring for their kids. This was my idea that I want to see come to life.

Audre Lynn Hurston James:I think that Glen Cove has a lovely Board of Education that is very driven to care for the families as well as the students. That said, I think that there's a certain polarization that is set in. I think we have habituated seeing everything as us or them. The Board of Ed., although it controls the schools, budgets, and the curriculum, it's part of the community. I'm hoping that the way I relate to people and the way I relate to the issues would remind us that the schools are primarily about the kids and their education; and are important to the households and the families that don't have kids, just as much as they are to the households that do.

Glen Cove Herald:What is your greatest concern for the upcoming school year?

Lia Leone: My greatest concern is always going to be our facilities. We really need to get the ball rolling and we are, in the next few months, getting a plan in place to really improve our facilities. Coming out of Covid, just making sure that our children are getting the support that they need at all levels: academically, socially, and mentally.

David Huggins: I have two young boys in the school, a seven and a nine-year-old. I'm aware of what's going on in the schools. I have two sons who graduated from the high school. I've seen the disrepair over the last 25 years. We've been giving raises to people, and I don't see where the money is being properly spent. It's embarrassing that we live on the Gold Coast of Long Island, yet our schools do not look like it. They’re in disrepair and haven't been taken care of. We try to pass bonds, but the problem is no one trusts the current administration. Apparently, they don't trust the board because they couldn't get a bond passed. With me in there, there's a lot of trust because they know that I don't spend money foolishly.

Audre Lynn Hurston James: We're coming out of the pandemic. This is our first full year that kind of tilted a little bit more to the norm. Its still going to take time to move back to where they once were. My concern going forward is that now that we've had that first year back to students being in class, we have gotten the chance to see how things have changed, and which of those changes are going to remain temporary, and which are likely to be permanent, especially this next full year. It'll be how we rebuild, how we restructure, and how we move forward to embrace those changes in a way that we can pick up steam rather than losing.