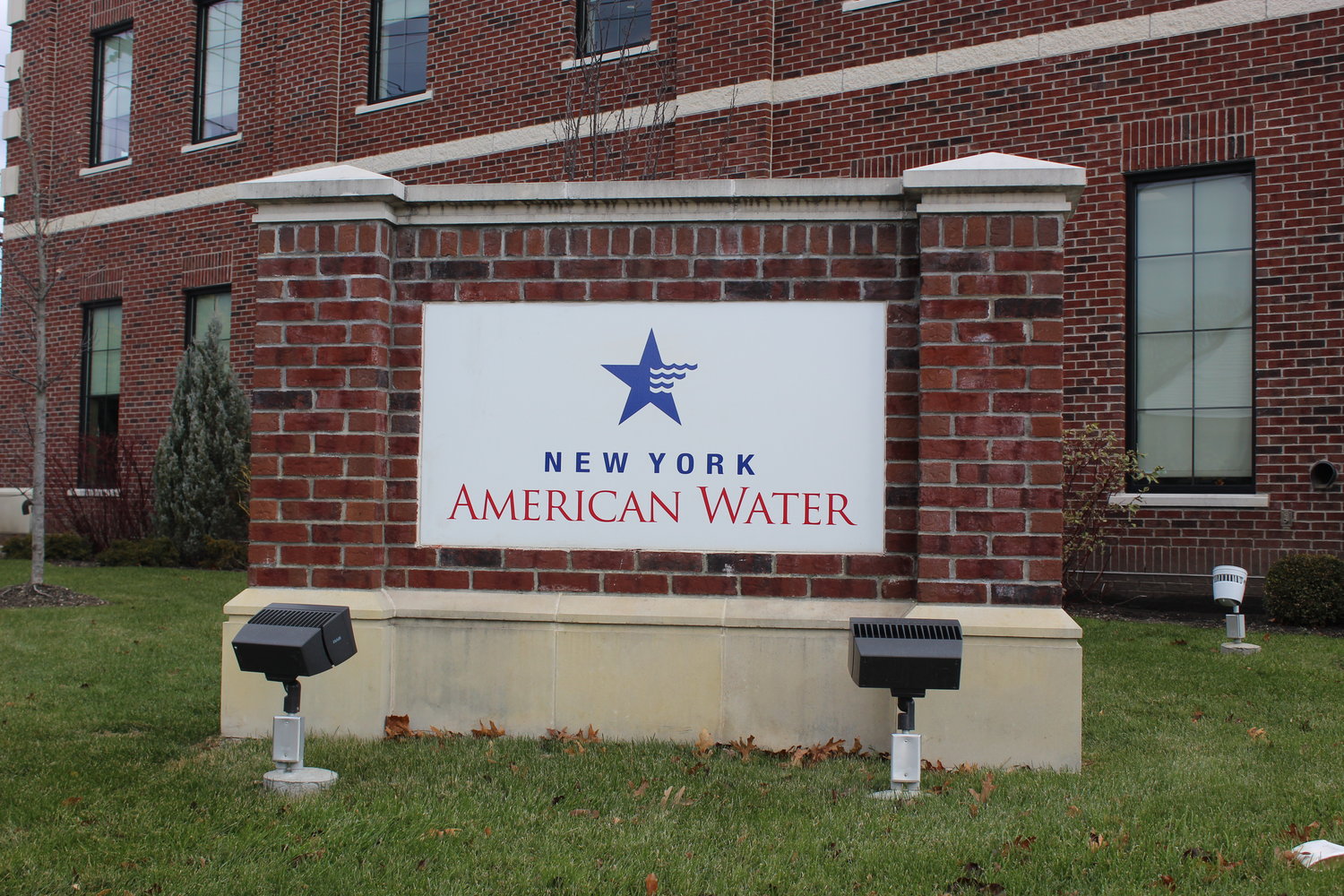 The town of Oyster Bay, the villages of Old Brookville, Roslyn Harbor and Sea Cliff and the City of Glen Cove have until Feb. 1 to appoint members to the advisory board for the new public water authority signed into law on Nov. 3.
Herald File Photo

As per the new bill, the authority will be governed by a board of directors consisting of six members — four appointed by the governing boards of the villages of Old Brookville, Sea Cliff, Roslyn Harbor and the city of Glen Cove. The Town of Oyster Bay will appoint two members representing the residents of the unincorporated hamlets of Glen Head and Glenwood Landing. As of the date of publication, no board selections had been made. The deadline for the appointments is Feb. 1.

“I hope that the delay has been due to the Thanksgiving holiday, and the holiday season in general,” said Agatha Nadel, of Glen Head, director of North Shore Concerned Citizens, a public water advocacy group. “However, these appointed positions must be filled by the beginning of February. The villages and Town of Oyster Bay must get these appointments done now so that the North Shore Water Authority can take us over the finish line to affordable public water.”

With the governor’s signature on Nov. 3, those responsible for selecting the members of the new public water authority’s board were given a hard deadline of Feb. 1 to make the appointments.

“The state actually wrote this law to stop them from procrastinating,” Claudia Borecky, co-director of Long Island Clean Air Water & Soil, said. “They have until Feb. 1, by law, to establish the appointees, yet they haven’t even started the interviewing process.”

Over the past 11 years, water customers have experienced repeated sales from one private water company to another, and a flood of rate hikes.

A special team was tasked in 2010 with investigating whether the Town of Oyster Bay could, or should, assume control of NYAW, after a number of residents complained that the private company was charging significantly higher rates for the same water that the towns provide to residents of communities such as East Meadow.

Nadel, a NYAW ratepayer, said that on average, just over half of her total monthly water bill can be attributed to water use, while the other half falls under a category titled “Other charges,” which typically do not show up on most public water providers’ bills.

“[It] is a never-ending list of taxes and surcharges. I am sick and tired of paying these severely inflated bills,” Nadel said. “Affordable public water can’t come soon enough.”

Public-water advocates say they would like the appointed commissioners to meet certain requirements. “We need those commissioners to be independent, nonpartisan and civic-minded people with experience in finance, law, government and municipal takeovers to get this job done,” Dave Denenberg, co-director of CAWS, said.

“We deserve water, tax-free, just like everyone else,” he said. “The town has given us all kinds of excuses without giving us results. They need to do the right thing already — appoint these people to the board.”

Jordan Vallone contributed to this story.