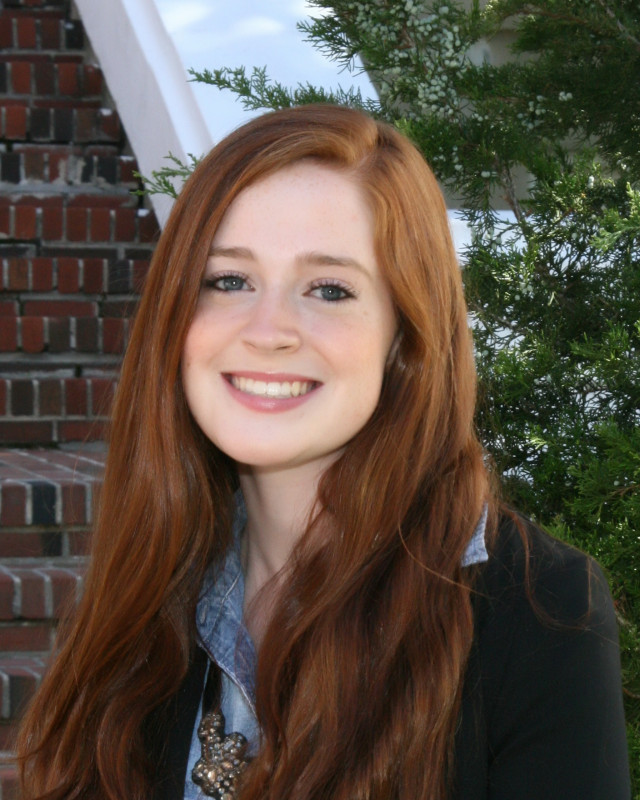 At this time last year, I thought things would never be the same. Hurricane Sandy had just hit and I was sitting in my kitchen in complete darkness, wondering how life would be different. Would we be able to rebuild? Would I still be able to go to school? Would my friends have to move away? A thousand questions like these raced through my head every day as I tried to understand the enormous devastation I had yet to see.

After less than two weeks, our school reopened and it no longer was a place I had to be, but a place I wanted to be. I wasn’t there to just learn anymore, I was there to exchange stories and support my friends. The firsthand accounts of complete destruction that my friends shared helped me to understand the full magnitude of what I had just experienced.

Houses were washed away, boardwalks ripped apart and entire families uprooted. I couldn’t help but consider myself lucky for only losing power for a few weeks and a few shingles off my roof. People lost everything from baby pictures to cars amid the torrents of water, but one thing that could not be washed away was hope.

This kind of hope was resilient. From volunteer groups to donations; it seemed everybody was doing whatever they could to help. In our own school community, we had to rely on each other more than ever. The school was open late into the night for students without heat, countless fundraisers were held and donations made, and volunteer trips to Long Beach and the Rockaways were organized.

I went on a volunteer trip to the Five Towns Community Center with fellow classmates and teachers and together we worked an entire day to box food, organize clothes, and help wherever we were needed. I watched as a little girl picked out a pink coat and a huge smile lit her face. It was then that I realized this hope was tangible and could be felt in every single thing I was doing.

Now here we are a year later, and I was right: Things did change. The place where I grew up is not the same. The same boards don’t make up the boardwalk, the same trees don’t line the streets and the same shingles don’t even cover my roof. Like the setting around us, our community has been knocked down and rebuilt. Our foundations have been made stronger, our roots dug a little deeper.

In the weeks that followed the hurricane, I kept hearing, “These are the stories you tell your grandchildren,” but it’s not just the stories of destruction I’m going to keep with me, it’s the stories of renewal.

Every house I see being rebuilt and every store reopened reminds me and us all that we have survived something together and we will grow stronger together. I didn’t just experience the power of Hurricane Sandy, but something even more overwhelming: the power of community and of hope.