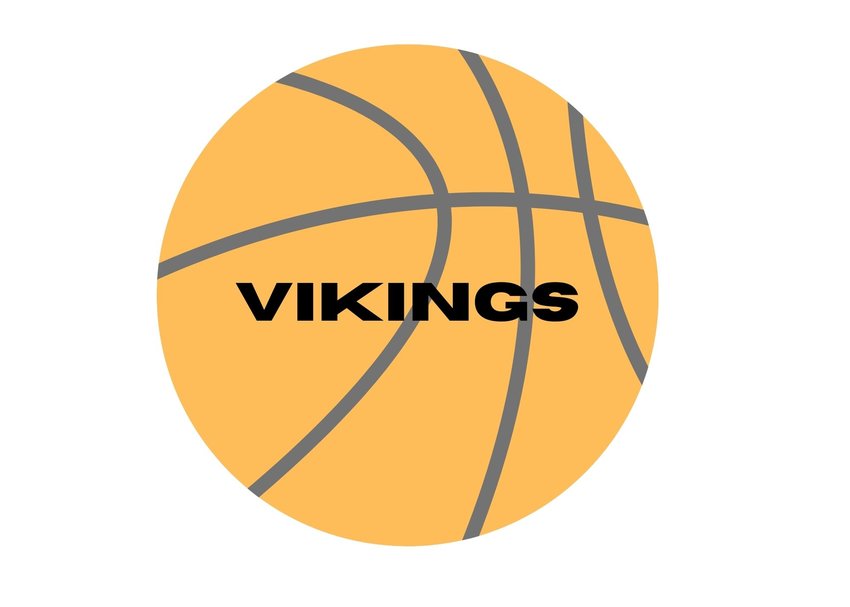 While Seaford graduated some key pieces from last year’s abridged season due to the pandemic that finished at 4-4, Rossetti hopes an experienced senior group can lead the Vikings to a playoff spot.

“We have 17 kids on the team with nine of them seniors and we feel we can be competitive,” said Rossetti, who has won 372 games in his four decades on the Seaford bench and captured a Nassau County title in 1998. “It’s a very cohesive team.”

A number of other Seaford players are in line to contribute valuable minutes, including senior guards Cameron Connelly, Tom Koford and John Raucci. Sophomore center Devin O’Donnell and junior forward Nicholas Appollo could be key pieces to the Vikings’ inside game.

Rossetti said he hopes to have a deep bench this season, but won’t truly know what his rotation will look like until the non-league schedule commences in December.

“It’s hard to tell when you are playing against yourself,” Rossetti said. “You could look good in practice against your second team and then when you play another team that is more talented it’s a little bit different.”

Seaford will compete in a challenging conference that includes Wantagh, Clarke, Island Trees, North Shore and Lawrence. The Vikings can earn a spot in the Nassau County Class A playoffs with a .500 or better league record.

“I think we are going to be competitive in our conference,” Rossetti said.

Our Take - Girls
Familiarity a key for Vikings

Seaford girls’ basketball begins a new era this winter with a familiar face.

Stephanie Bartkus is now leading the Viking bench after the retirement of longtime head coach Bob Vachris. Bartkus takes over the program after coaching JV the past four years in addition to also coaching JV volleyball and girls lacrosse.

“It’s nice because I have had all these girls years ago at some point,” said Bartkus in reference to the multiple sports she has coached at Seaford. “I have had every single one of these girls in one capacity or another so I know the way they work and think and are just going to try to play to their strengths.”

The Vikings return seven seniors from last year’s 2-4 that was season shortened by Covid-19, but were dealt a blow when starting center Julia Saulpaugh suffered a season-ending ACL tear in October. Alexandra Leggio will now look to fill the void inside left by Saulpaugh along with Jaime Horodecki at forward. Twin sister guards Parker Surace and Brooke Surace are also back to lead the backcourt.

Junior guard Danielle McHugh is slotted to be starting point guard in her first season on varsity. Senior guards Emma Williamson and Meghan Haug will be taking on key minutes off the bench. Sophomores Amanda Williamson (guard) and Daniella Stek (forward) along with junior Nicole Nietsch (guard) are varsity newcomers who add more athleticism to Seaford’s rotation, which Bartkus said will be given their fast-paced style of play.

“Being in the mix with Wantagh and North Shore for the top three would be awesome and then finding our way into the playoffs by doing that,” Bartkus said. “We will capitalize by how well we know each other on and off the court.”