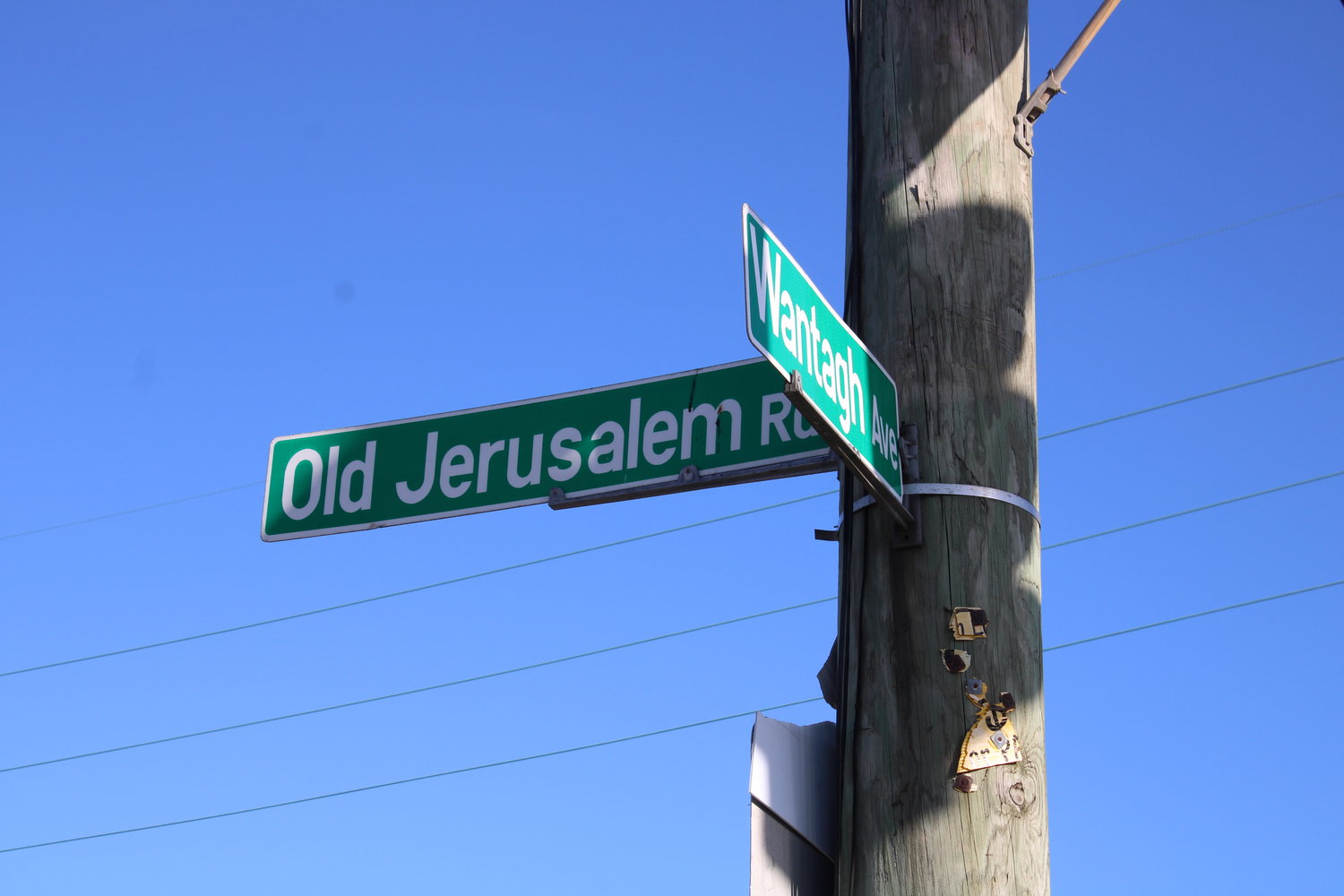 Kate Nalepinski/Herald The cluster of Legionnaires’ disease cases was within a one-mile radius of the intersection of Wantagh Avenue and Old Jerusalem Road. The cause of the outbreak may have been eliminated, officials said.
KATE NALEPINSKI/HERALD
By Kate Nalepinski

The cause of the Legionnaires’ disease cluster that broke out on the Wantagh-Levittown border may have been eliminated, Nassau County health officials said.

Mary Ellen Laurain, spokeswoman for the Department of Health, said that the county conducted tests following last month’s outbreak, in which approximately 10 people who live within a one-mile radius of the corner of Wantagh Avenue and Old Jerusalem Road contracted Legionellosis. The testing was done to determine the source of the infection.

Laurain said she could not provide the details of the county’s investigation, but added that all samples that were tested for the bacteria came back negative.

Legionellosis is a disease caused by a bacterium called Legionella, which is found naturally in the environment. It typically grows in warm water, in hot tubs, cooling towers, hot-water tanks or large plumbing systems and decorative fountains that are not properly maintained, according to the New York State Department of Health.

People contract Legionnaires’ disease when they breathe in a mist or vapor containing the bacteria. In the recent local outbreak, 96-year-old John Liljehult died in mid-October after contracting the disease. All of the other individuals who became ill — the youngest age 35 — recovered on their own or were hospitalized at St. Joseph’s Hospital, in Bethpage, or NYU Langone Hospital Long Island, in Mineola, and recovered.

“We haven’t seen any additional cases, so we really feel like it’s most likely eradicated, which is what happens with Legionella,” Laurain said. “It’s ubiquitous in the environment; it lives in water and soil.”

Nassau County Legislator Steve Rhoads said he had been in regular contact with the county Health Department, and “they are optimistic that whatever condition caused the earlier infections was likely temporary and has resolved, as an ongoing source would likely still be producing ongoing infections.”

It’s not unusual for an outbreak of this scope to occur, Laurain said. “We see cases of Legionella throughout the year. There were other similar situations occurring throughout the state, so it could’ve been related to a weather pattern. It was October, so that was more than likely, probably, why it occurred.”

The county is currently investigating whether there was a localized weather condition at the time of the infections that could have led to the outbreak.

It is estimated that about 25,000 people develop Legionnaires’ disease in the U.S. each year. Between 200 and 800 cases are reported in New York state, including New York City, according to the state Health Department. An additional unknown number are infected with the bacterium and have mild or no symptoms.

Signs of Legionnaires’ disease may include cough, shortness of breath, high fever, muscle aches and headaches, according to the county Department of Health. The disease is treatment with antibiotics, and most cases are treated successfully. According to data from the World Health Organization, the disease usually lasts two to five days, and can range from a mild cough to fatal pneumonia.