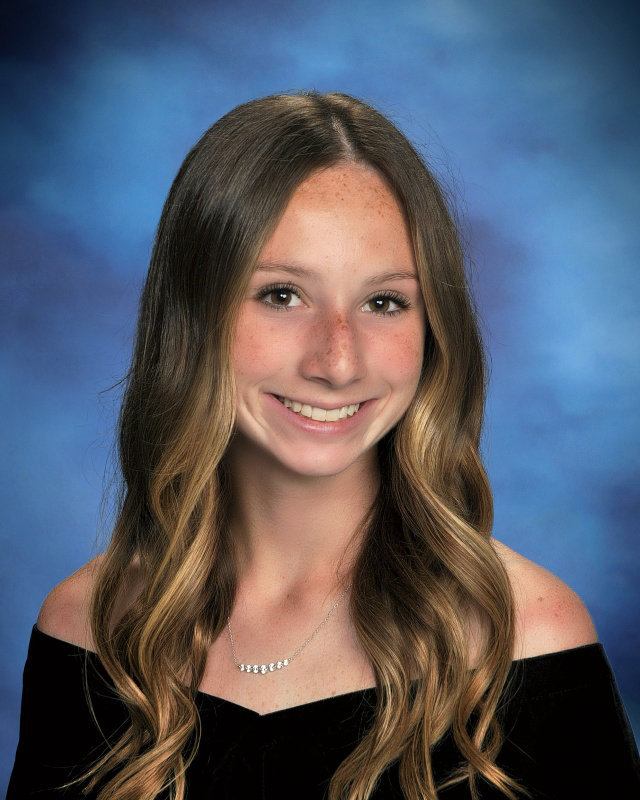 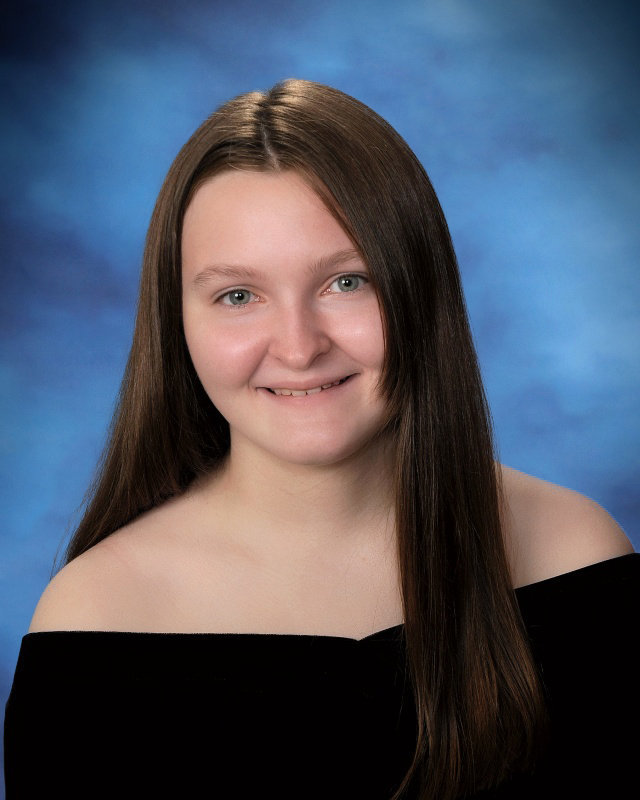 This month, MacArthur High School in Levittown will be saying goodbye to its senior class of 2022, and graduating at the top of this class are Valedictorian Summer Looney and Salutatorian Anna Conway.

They were named the class's top two academic students valedictorian and salutatorian when their weighted grade point averages were calculated. Looney achieved a GPA of 103.8, while Conway was not far behind with an average of 103.5.

Prior to being named valedictorian, Looney received a number of academic distinctions at MacArthur. At the 2020 Island Youth Summit, she won Best Overall Science Paper, along with Oceanside student Matthew Friedman, for a science piece that was published in an academic journal. She also placed third at the Nassau Community College Science Fair and had an article published in the Middle State Geographer, the academic journal for the Middle States Division of the Association of American Geographers.

Looney also has been involved with a number of extracurricular activities at MacArthur. For three years, she was a member of the varsity soccer team. For two years, she competed in varsity track and field, serving as senior captain for the team and leading it to two county championships. Looney also served as co-president of the Science Olympiad, and MacArthur was among the top 10 teams in this competition in Nassau County last year and competed at the state level. She was a member of the National Honor Society, the Math Honor Society and the World Language Honors Society, and has also been recognized as an AP Scholar for her high scores on AP exams.

Looney will be attending Rensselaer Polytechnic Institute to study environmental science. In the fall of 2021, she won the RPI Medal Award, a scholarship that entitles her to $30,000 of tuition per year.

For Looney, to have achieved this distinction is a testament to her upbringing. “My mom read to me every night as a kid,” she said.

Conway said she feels the same way, noting that she can remember studying in the car as a kid while her mother drove her to soccer practice.

Neither Looney nor Conway could name just one person who inspired them the most, although both said that their parents played the biggest role in their success.

“To just name one person who inspired me would be a disservice to the rest of them,” Conway said. “Everyone who helped me get here is just spectacular.”

Conway was also involved in a number of extracurricular activities at MacArthur, having played varsity tennis and serving as team captain for two years. Conway also played violin in the MacArthur chamber orchestra, earning the distinction of section leader. She was a member of Science Olympiad with Looney and was also a member of numerous honor societies, including the National Honors Society, the Tri-M Music Honor Society, the Math Honor Society and the World Language Honor Society. Conway is also the recipient of a few writing awards, including two Silver Key Awards and one honorable mention at the New York Scholastic Art and Writing Awards.

Conway will be attending Vassar College to study neuroscience, although she had been torn between neuroscience and English. “I hope I can just do something that’ll make a positive impact on other people’s lives,” Conway said.

On June 3, both Looney and Conway were honored for their outstanding academic achievements at the Nassau County Council of School Superintendents’ Celebrating Excellence Breakfast, at the Crest Hollow Country Club in Woodbury.