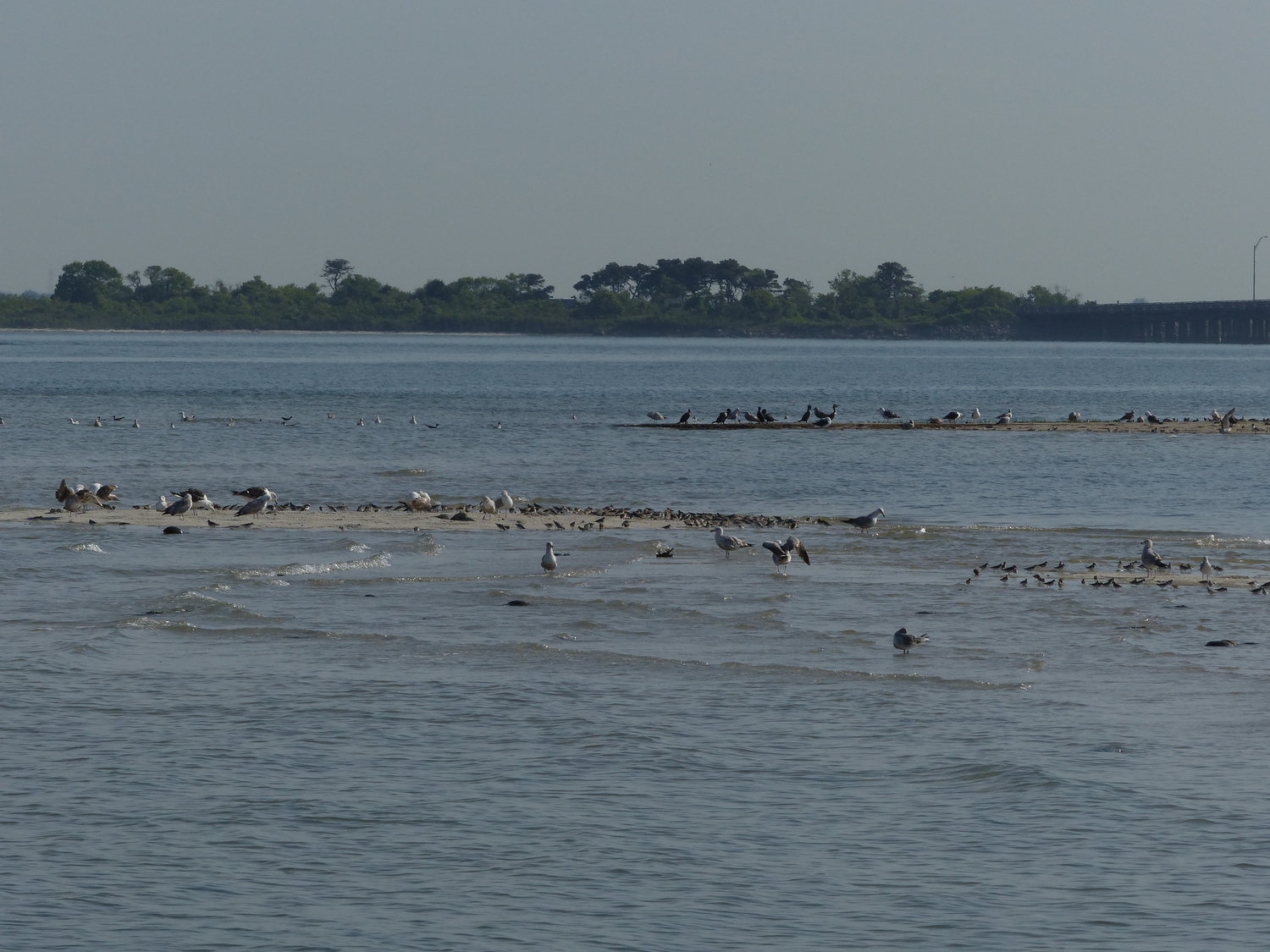 On June 30, Nassau police responded to a call on Jones Beach when a 37-year old man was injured while swimming.

Nassau County Police Department medics were dispatched to the scene, and found that the man had sustained a laceration to his right foot. It was deemed a possible shark bite.

As a result of this incident, the Nassau Police Department will have increased patrols at all Nassau County beaches throughout the Fourth of July weekend.