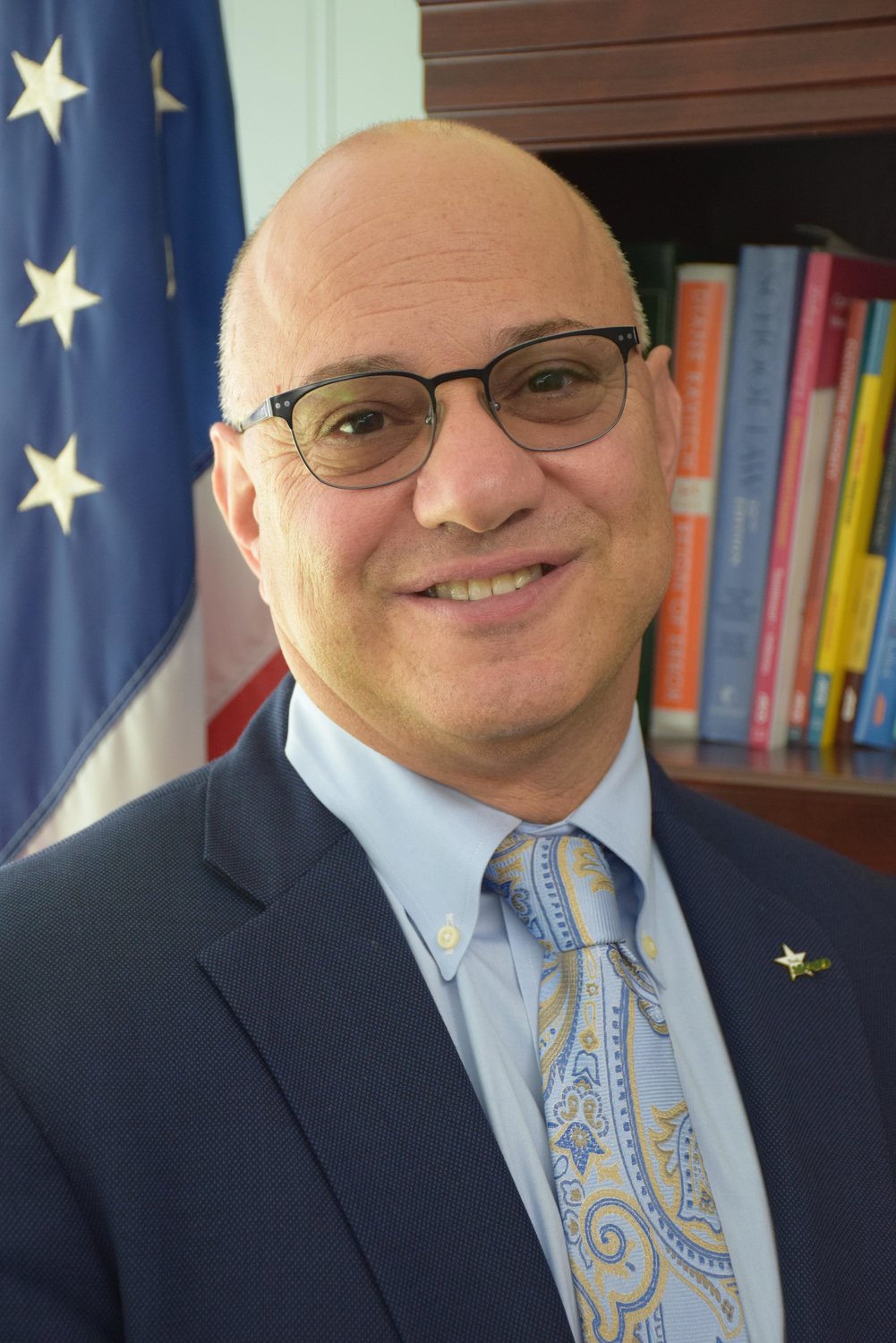 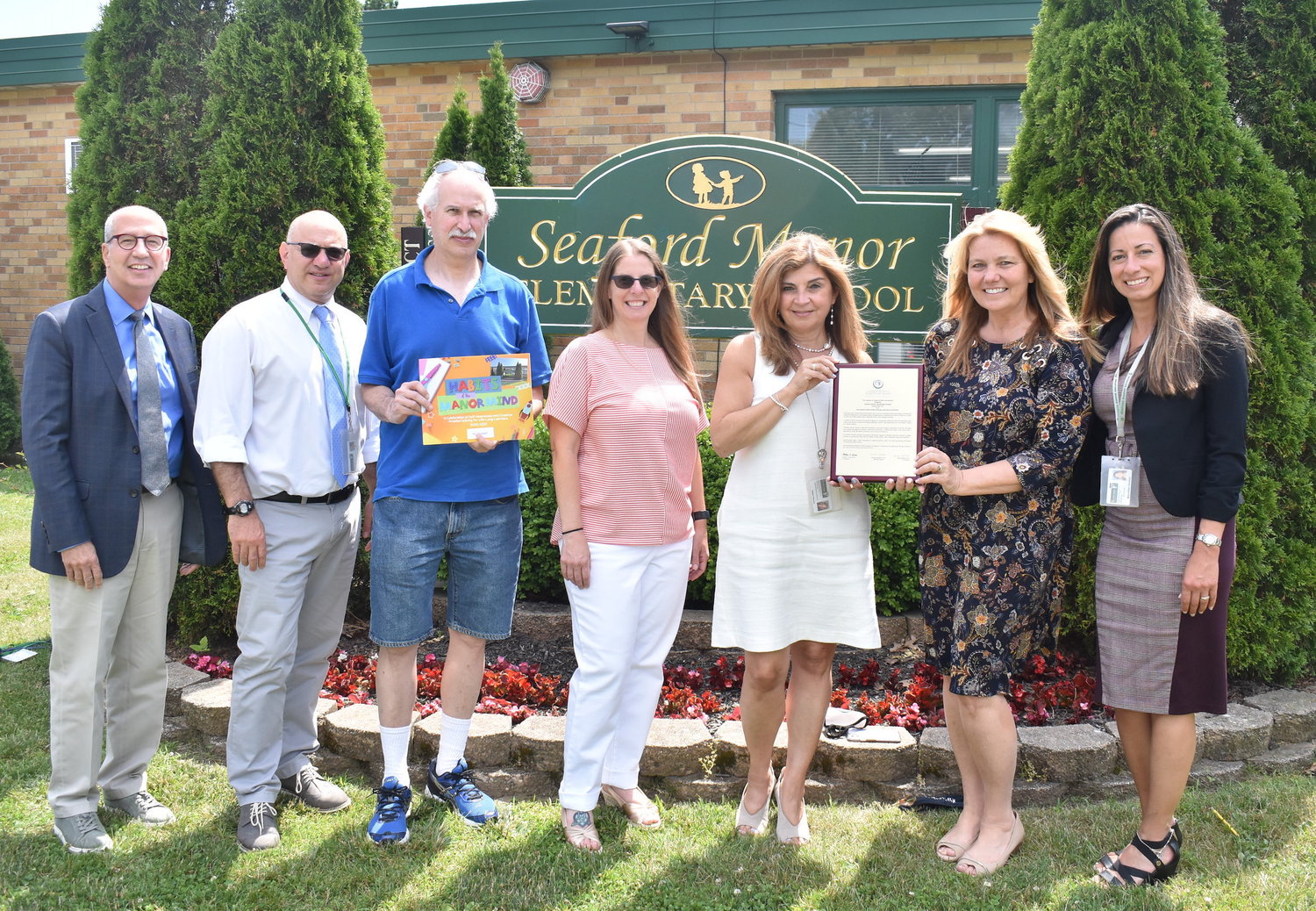 As the academic year draws to a close, the Seaford School District is preparing to say goodbye to Deputy Superintendent John Striffolino, a longtime administrator, educator and friend of the Seaford community.

Striffolino, originally from Valley Stream, has served the Seaford School District for 25 years, starting as assistant principal at Seaford Middle School in 1997. An old college friend, Brian Conboy, then the principal of the middle school, hired him. After a four-year stint at the middle school, Striffolino became principal of Manor Elementary School, where he served for nine years. He was then appointed assistant superintendent for curriculum, instruction and personnel before being named deputy superintendent this year.

Prior to working in Seaford, Striffolino taught upstate for a number of years before moving back to Long Island and working in Rockville Centre to be close to his parents, after his father fell ill with cancer.

In Rockville Centre, he served as chair of the special education department at South Side High School, and was summer school principal as well.

His love for education can be traced to his senior year of high school, when, during a free period, he voluntarily tutored students at the elementary school. From there, he attended SUNY Geneseo, where he  majored in art therapy and special education. Striffolino said he realized that education was his calling when he student-taught in college.

“I’ve always wanted to help people — it was an inclination,” he said. “But I wasn’t sure how I was going to do it. Then I student-taught my senior year, and fell in love with teaching. I never looked back.”

The most rewarding part of working in education was helping kids reach their full potential, he said.

“I’ve always loved school,” Striffolino said. “I still love school. From the first day of kindergarten, I loved it.”

Being a father helped Striffolino, allowing him to look upon students as if they were his own. According to Striffolino, he knew each student by name, and it was important to continuously think of all of them as his family.

“I wear my heart on my sleeve,” Striffolino said. “I always say that all my decisions are based on what’s best for the children. And that’s how I can go to sleep at night.”

He said the two biggest challenges at Seaford were Hurricane Sandy and the coronavirus pandemic, both of which hit the community particularly hard. Seaford persisted through both of these major obstacles, thanks to what Striffolino called “a supportive community.”

The Pick A Reading Partner program rewarded students who read the most minutes with a shot to drop Striffolino into a dunk tank.

“It was kind of cute and funny,” Striffolino said. “But these are the types of things I introduced to help students get excited about education and reach their full potential.”

School district superintendent Adele Pecora had high praise for Striffolino and feels that he will be sorely missed. According to Pecora, Striffolino has the longest tenure of any administrator in the history of Seaford schools.

“John is the quintessential educator,” Pecora said. “He’s fiercely loyal and a tireless worker. He is the epitome of Seaford pride. His legacy is the thousands of children that he has served and the hundreds of colleagues that he has hired.”

While Striffolino is retiring from Seaford, he is not finished helping people. His retirement plans include babysitting his granddaughter and using his art therapy degree to volunteer in children and veterans’ hospitals.