Four local synagogues come together to commemorate the Holocaust 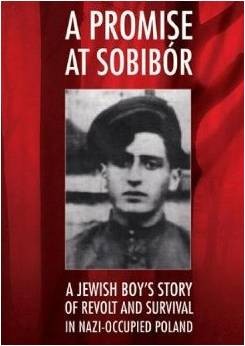 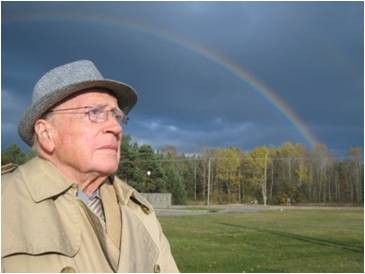 Philip Bialowitz, a Nazi death camp survivor during the Holocaust, will speak about his experience at the May 1 remembrance program.
Courtesy Larry Rosenburg
Previous Next
By Clarissa Hamlin

Approaching “Yom Hashoah,” or Holocaust Remembrance Day, on May 1, members of local Jewish centers are caught in a balancing act: coping with their pain and honoring the survivors’ heroism. The World War II tragedy still weighs heavily, driving several residents to find comfort in each other.

The Jewish Community Center of West Hempstead will open its doors on that Sunday evening, welcoming guests from not only its area, but the Elmont, Valley Stream and Rosedale Jewish Centers, to unite for a “remembrance” program sponsored by all four synagogues for the first time. Larry Rosenberg, the West Hempstead Holocaust Remembrance committee chairperson, said he is very excited. “The combined clergy of all four synagogues will be present and share roles,” he said. “It’s important for this event to be shared by not just Jewish people, but all people.”

Philip Bialowitz, a Nazi death camp survivor, will tell his story of courage and resistance. Guests will also recite a series of prayers and participate in a candle lighting ceremony, honoring the six million Jews who lost their lives. For those who helped plan this historic event, they consider it a labor of love. “Our meetings are a demonstration of our memorization in great numbers, bringing the people together,” Rosenberg added.

Those planning meetings were “intense” over the past 10 months, he said. Each of the other three centers has a chairperson, who has reached out to West Hempstead. While meeting, they decided on the program’s order and chose a speaker. Putting memory into action, Rosenberg heard about Bialowitz from a fellow congregation member, and contacted him to speak last fall.

“The commemoration of the Holocaust is not something we necessarily look forward to, but the community needs it,” said Sandra Fox, congregation president at the Elmont center. She hopes for a large turnout, pleased that West Hempstead is working with all the other three centers. “It’s wonderful and I am glad they decided to join us,” she said.