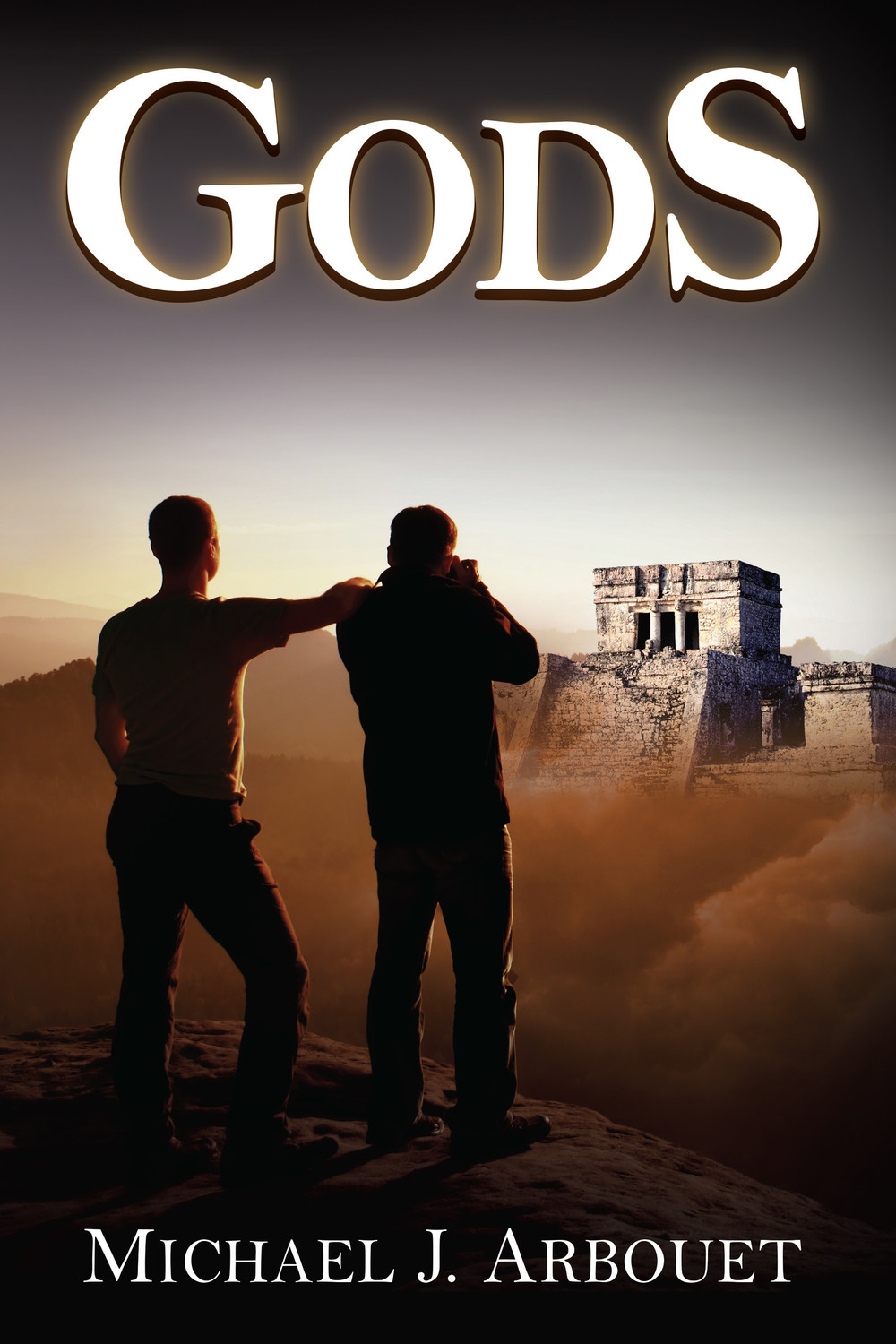 The thought provoking apocalyptic adventure mystery is based off of Michael J. Arbouet’s screenplay.
By Iris Wiener

It’s just another day in Hollywood when you hear about the latest novel being adapted for a film. However, it’s not every day that you hear about a screenplay becoming a novel. For Hempstead native Michael J. Arbouet, it seemed like the obvious choice. An independent filmmaker and producer (“Send No Flowers,” “Serial”), Arbouet had an award-winning script at the ready but had yet to shoot the film; after all, he knew its budget would be astronomical due to its fantastical nature.
“I didn’t want to give up on it, and I realized that all of the dialogue from the film was in the script- I just had to fill in the holes to make it a novel!” he says, reflecting on the evolution of his career. He shares the result of his efforts on Saturday, Sept. 15, when he visits Rockville Centre’s popular bookstore Turn of the Corkscrew for a Meet the Author session.
Arbout made sure to write a few pages every night after arriving at his decision to pen a novel; thus, his work “Gods” took on its new form. His motivation did not end with his yearning for creative fulfillment; with his older daughter about to begin high school at his alma mater, Kellenberg Memorial High School, he surmised that sales from his novel would help fund her tuition.
“The biggest challenge of getting this together was marketing,” he explains. “Amazon has a lot of really good programs and workshops that take the guesswork out of self-publishing a book. You don’t need a lot of money. I created a GoFundMe page because I thought that if I could raise $3,500, that would be enough to get an editor, copyright it, etc. It has worked out really well and it was just enough to do what I needed.”
An ‘urban fantasy,’ “Gods” is described as Indiana Jones meets Harry Potter.


“I thought, ‘What would happen if we could explain all of the mysteries that are in the world?’” says Arbouet of his idea for the plot. “I did some research and found that no one knows how the pyramids were built or how those statues got on Easter Island. That meant I could fill-in-the-blanks and not be disputed!”
The story asks readers to imagine that dragons, fairies, gods and monsters weren’t myths, and that their fighting was leading them to destroying one another. “What if they had to go somewhere else because they were going to come to a pass where they would demolish each other?” questions Arbouet. “I had them decide to go underground because they reached a stalemate and that’s how it has been for thousands of years — until a massive earthquake opens up a crevice the size of the Grand Canyon. I said, ‘What if someone got down there and discovered a whole other world?’”
It’s a high-concept story, but Arbouet, who studied film at LIU Post, is up to the challenge.
“Writing a screenplay is very visual so you don’t have to go into detail, the audience is going to see it,” he says. “When you’re writing a novel you have to pretend you’re blind because the reader has no idea what is happening and you literally have to explain everything. I would get frustrated because I would write something, give it to someone to read, and they would have so many questions. It made me sit down and think!”
Arbouet came to the conclusion that he had to center on subjects about which people can relate. “I found that to be hard, but then it got easier as I went along.”
Inspiration for the novel’s tone came in the form of “The Martian” author Andy Weir. “He was a computer guy and scientist,” says Arbouet. “He wrote what he knew about, self-published it, and it went viral because of the engineers and techies reading it. It ended up being this really funny, interesting book. When you’re reading it you feel the isolation and hope, and the fear of not being able to survive.”
According to Arbouet, watching the film is a markedly different experience. “First you see Matt Damon, the actor, before you even see the character being portrayed,” he says. Arbouet aimed to remember this as he moved forward with “Gods.” “The movie only showed a quarter of what the book does. With “Gods” I wanted to show more than what was possible in my screenplay.”
Arbouet hopes that the story of Gods’ Devil’s Fork earthquake and its results can one day be made into a film. For now, he is already at work on a sequel while he looks forward to sharing his work with readers at the book’s launch this weekend.
“I hope people enjoy it and that some of the things they wonder about will be answered. “Gods” will make them think and want to find out what happens in the next one,” he says, enthusiastically awaiting his book’s debut.