Animal General of East Norwich: ‘Vet of the Year’ 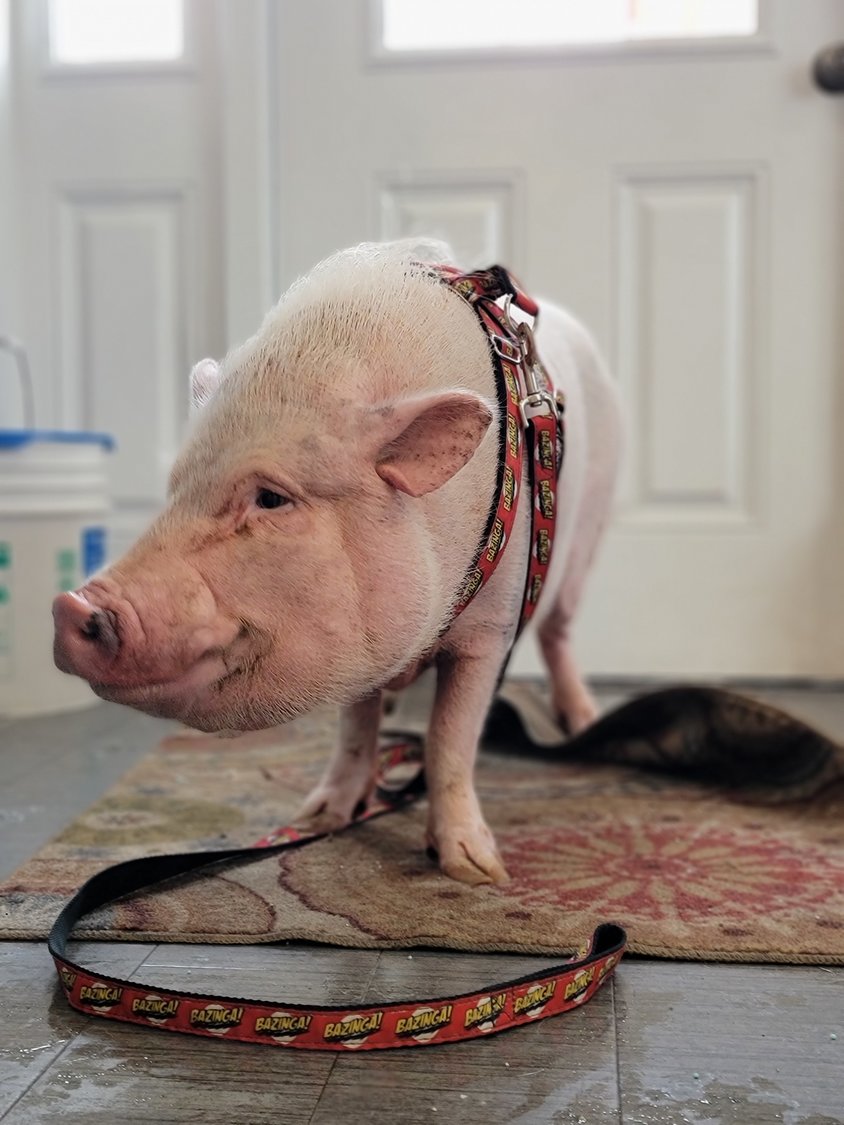 Animal General of East Norwich was chosen as ‘Vet of the Year’ on Dec. 30 by local animal advocacy organization Long Island Orchestrating for Nature. The veterinary hospital is  well-known on the North Shore for providing care for pets for nearly 30 years. However, they don’t just provide aid to household pets; they’ve healed and saved the lives of hundreds of strays and wild animals last year alone.

“Our hospital is extremely unique,” Jill Wendrow, Animal General’s hospital manager said. “We’re a multi-species practice, which basically means if it comes through the door we take care of it. We treat everything from dogs, cats, puppies, kittens, all kinds of wildlife, reptiles, etc. You name it, we see it. We even do some work out in the field with livestock.”

No other veterinary hospital on Long Island, and few in all of New York state, does the kind of work that Animal General does. They take in injured animals off the street, including strays struck by cars, birds that have flown into windows, even turtles with crushed shells. Working with rescue groups like LION and Volunteers for Wildlife, Animal General does its best to uphold the Hippocratic Oath, taking care of all animals in need of aid. In particular, they service the growing population of pet ducks and chickens, a largely underrepresented and unprotected group.

“Among the many pets out there, there aren’t a lot of vets that will service ducks and chickens because many just don’t have the knowledge or they don’t want to, since they’re so different from dogs or cats,” Dr. Ellen Leonhardt, medical director of Animal General, said. “So, we like to help rescue groups like LION. We take in many birds they bring us that are extremely ill or injured.”

LION is a charity and the leading animal advocacy organization on Long Island. They’ve helped to close circuses, prevent the opening of aquariums, and prevent other practices that take advantage of and abuse animals. Most of the work they do with Animal General, however, is saving fowls from foul play.

John Di Leonardo, an anthrozoologist, president and director of LION, said the nonprofit handles most of the domestic fowl rescue in the Northeastern United States.

“We rescue over a thousand birds a year and Animal General has given us consistently low-cost and donated service to animals rescued from live slaughter markets, wildlife rescued in New York City, even a goose with fireworks duct-taped to him, and another with an arrow through her neck,” he said. “We value their work highly; they’re the best avian vet on Long Island.”

Among the vets at Animal General, the feeling is mutual. “We’re so happy to help get these birds on their feet, as it were, and we’re so grateful that we’re able to provide such a service,” associate vet Dr. Danielle Peronne said. “It’s only been in the last few years that we’ve been helping these fowl, and it’s been a great opportunity to learn about them, in addition to just helping them out.”

Animal General of East Norwich is the second veterinary hospital to receive the ‘Vet of the Year’ award from LION. Massapequa Pet Vet was given the award in 2018 for their good work. The award is given as a way to recognize veterinary hospitals that go above and beyond the call of duty to helping animals in need throughout Long Island.

“We love working with these groups, we love the work that they do, and want to in turn support them,” Wendrow said. It’s very important to us that we reach out to our community and work with people who are living and working right beside us. It’s a very humbling experience, and we’re extremely proud to have received this award.”

They are committed to continuing to help domestic ducks and chickens, pigs and great horned owls, geese, dogs, cats and every other animal on Long Island, which might lead to further recognition in future.