South Side student to donate scholarship to Rockville Centre group 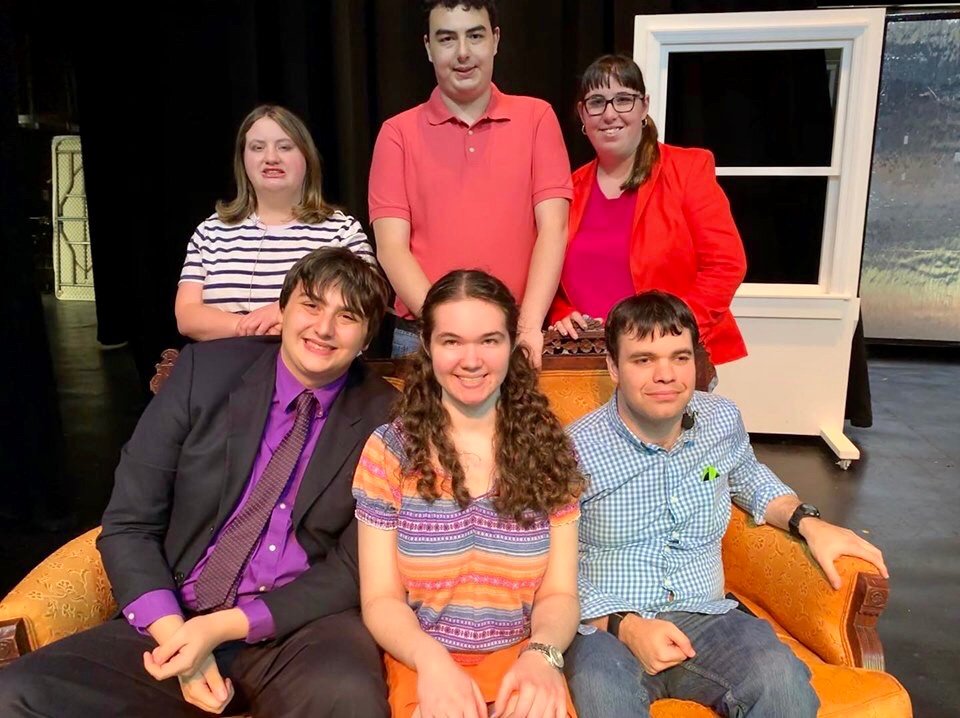 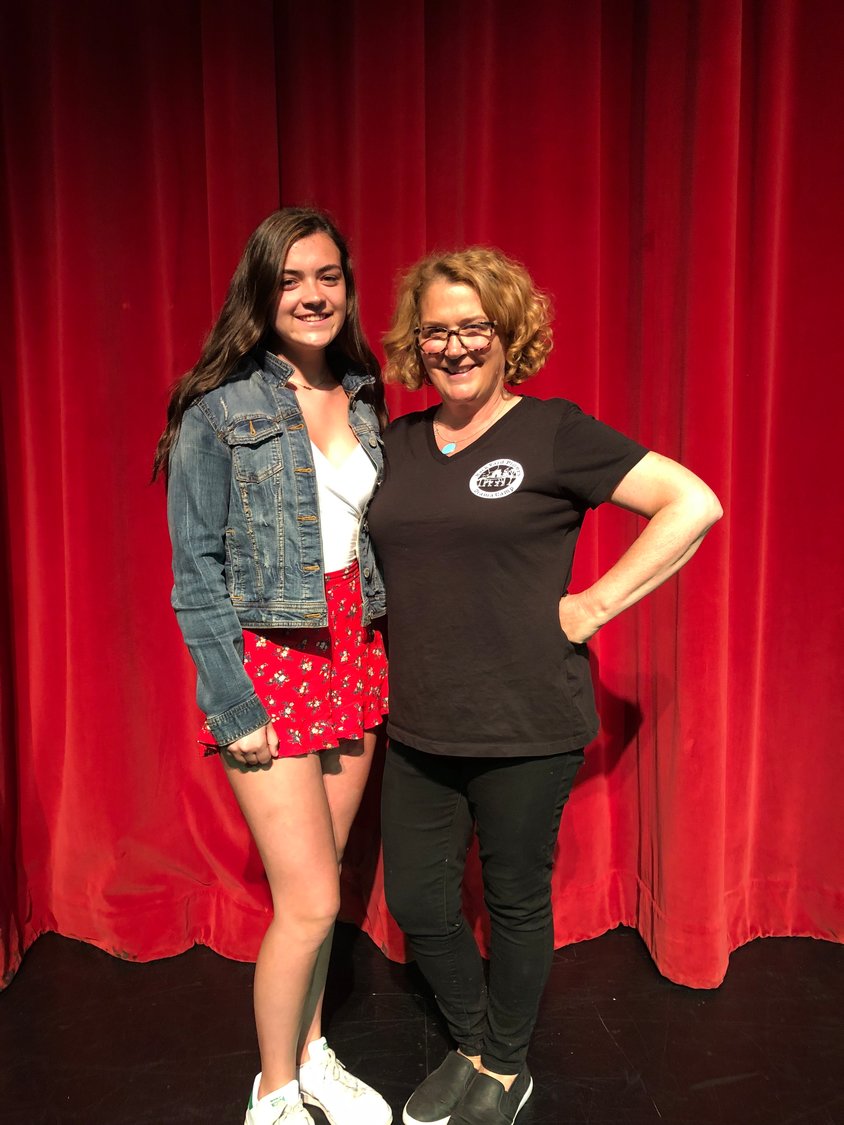 The Backyard Players and Friends’ theater program had its first performance earlier this month, and more opportunities for its members are on the horizon thanks to the generosity of a South Side High School student.

The show, called, “Adventures in TV Land,” was performed by members of the group, a Rockville Centre organization that provides programs for people of all abilities, at Molloy College’s Hays Theatre on June 14.

With help from members of Backyard Players and Friends’ Movie Bites class, Kyra Ganci-Barnes, 23, who graduated from South Side High School in 2015, wrote the 42-page screenplay. The young adults in the movie-appreciation class were asked, “If you could make a movie, what would it be about?” Backyard Players co-founder Ellen White said.

Fusing her ideas with those of her friends, Ganci-Barnes spent last summer writing the play, which tells the story of four siblings who can’t agree on what to watch on television. A magic remote makes the television come alive, and the children encounter characters from Spongebob Squarepants, the Brady Bunch, Scooby-Doo and Mr. Rogers.

“They have to learn to embrace their differences to help them get along with what they disagree with,” Ganci-Barnes said, explaining the message behind the play. She added excitedly, “The whole thing ends with this huge dance party.”

White, who noted that about 250 people attended the play, said, “Just the idea that it came from the participants and Movie Bites and that [Kyra] could see her own creativity come to life like that was really important.”

The theater group, which has about 40 members, plans to do another show next year, White said, but in the meantime, a donation from South Side High School student Molly Ferazani will allow members of Backyard Players and Friends more opportunities to perform.

Molly, 16, a member of the Chamber Singers and a performer for Long Island Studio of Music, was given South Side’s Edith F. McIntosh Scholarship for music this year, worth $250. Born with a jaw malformation, which was corrected with surgery last year, she had a lisp growing up.

“Being involved in music and theater really helped me overcome that and get over my fear of talking to people,” Molly said. “Performing was a place where I was really able to be happy. When I heard about Backyard Players, and how it did that for kids with special needs, I thought that was a really good place to send that money to.”

Molly added that she would be coordinating with White to organize some sort of karaoke night, or a sing-along event this summer in Mary’s Backyard, a space for people of all abilities behind St. Mark’s United Methodist Church on Hempstead Avenue.

Backyard Players co-founder Ryan Delaney thanked Molly after the show for her generosity to help boost confidence, just as she said performing did for her.

“She knew what it felt like, and that’s where she wants to put her efforts in because it was born out of something she went through personally,” White said. “To me, those always are the greatest things.