Bellmore rolls out the red carpet for LIIFE 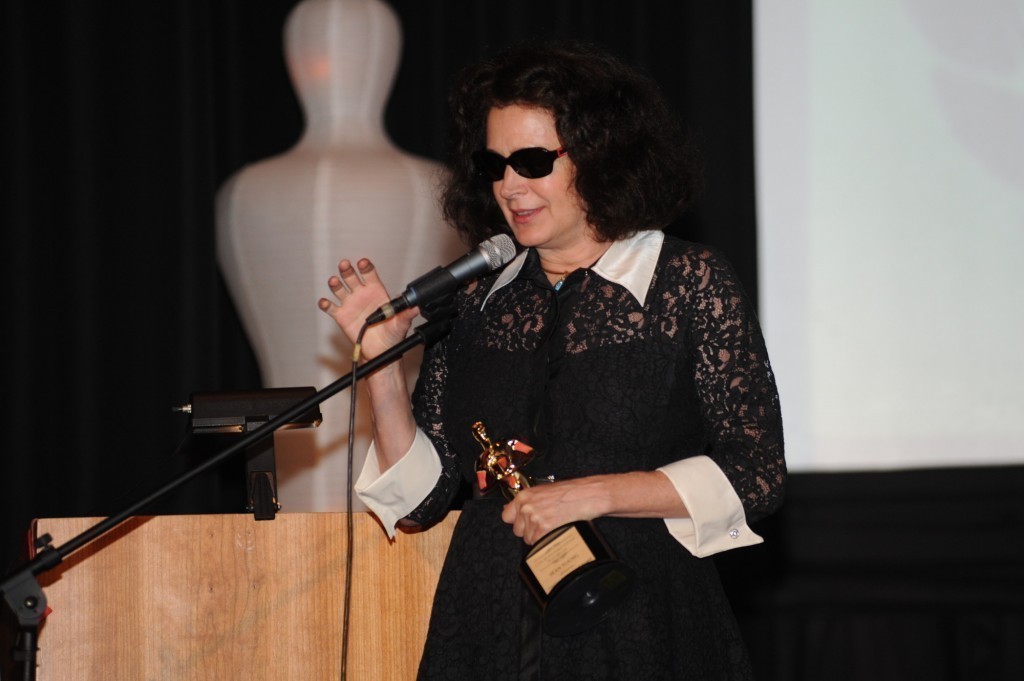 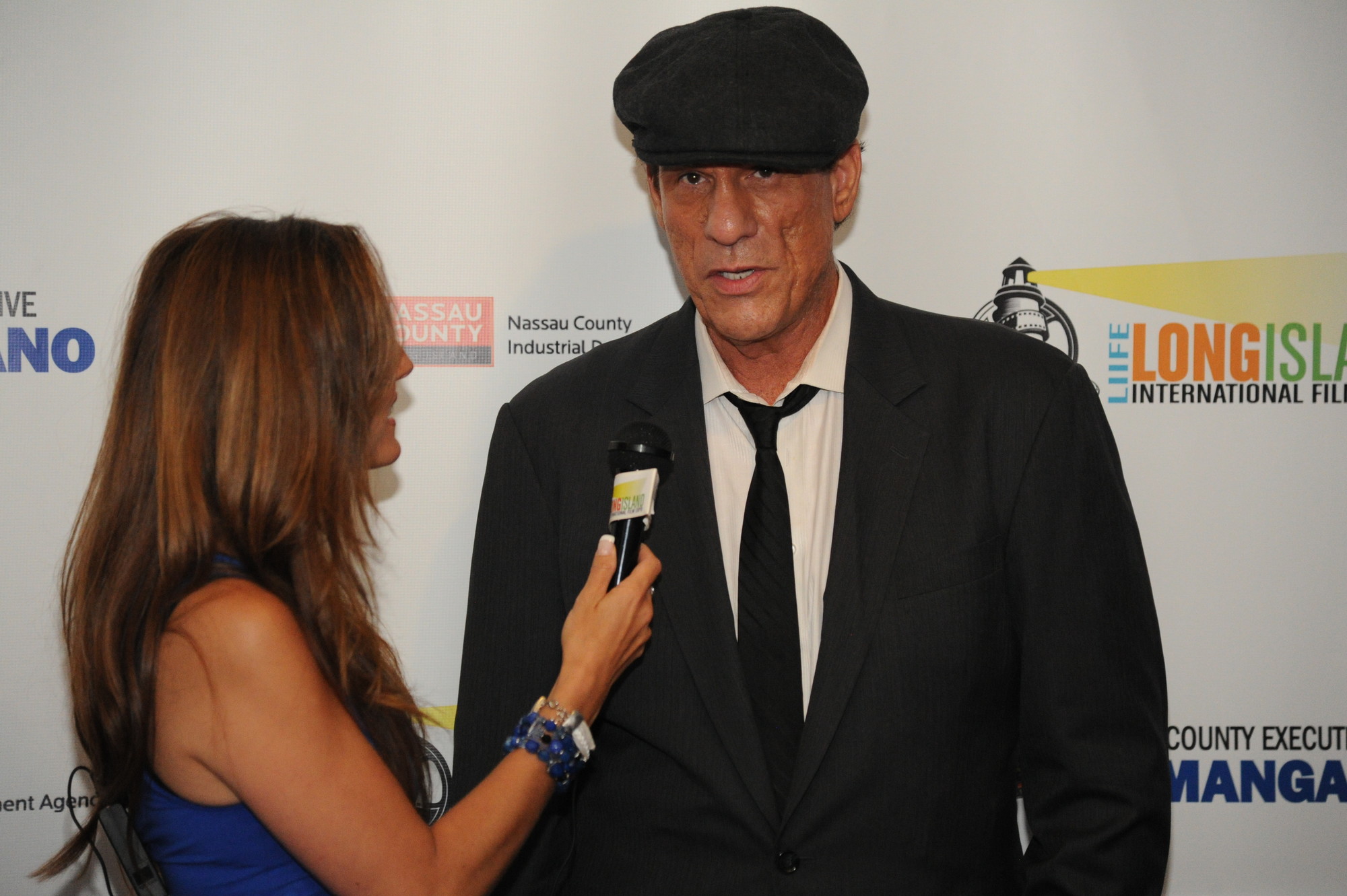 Robert Davi, who has appeared in more than 130 films, spoke to media before receiving the Long Island Filmmaker Achievement Award.
Donovan Berthoud/Herald 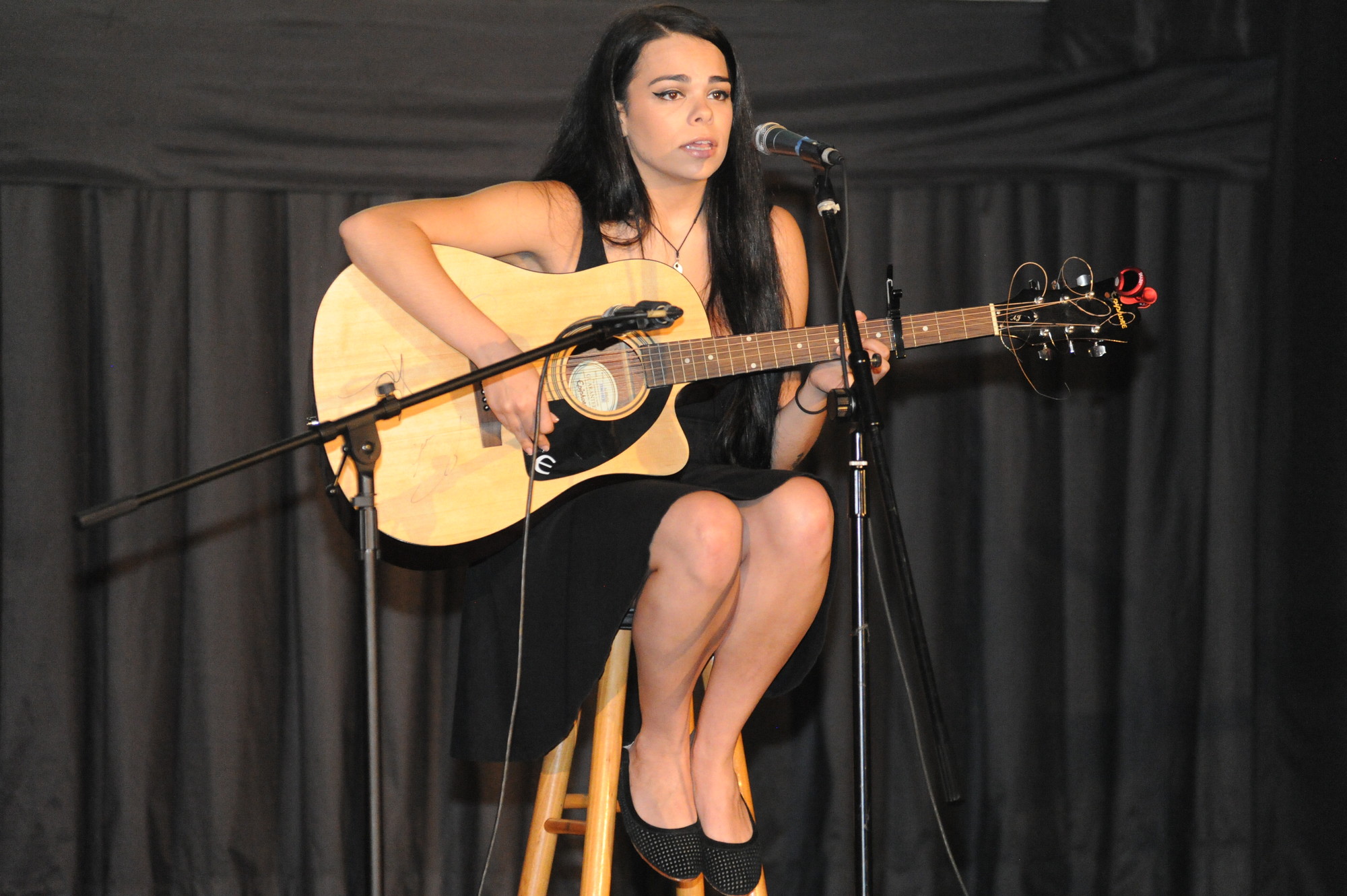 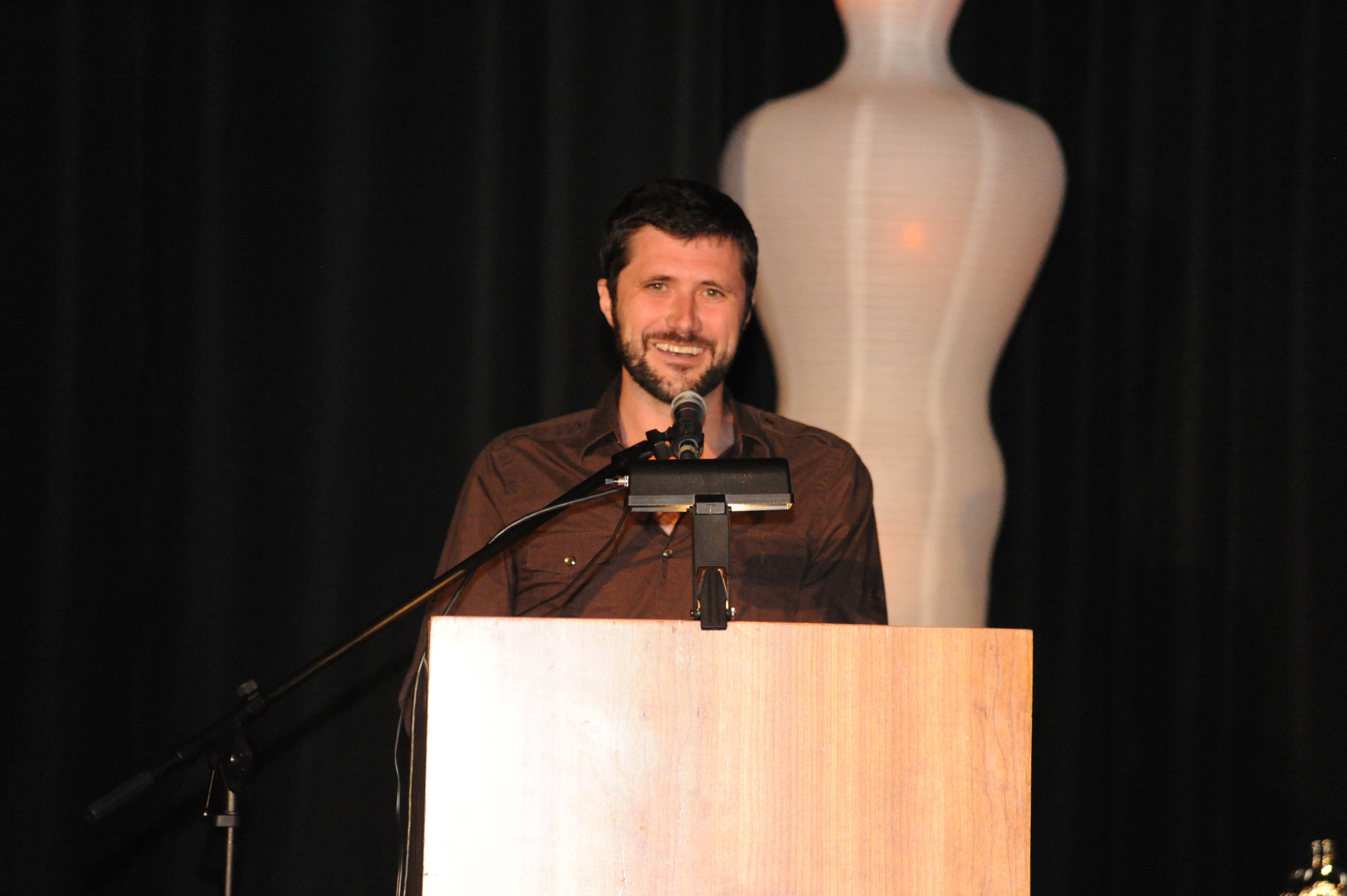 John Nolan, a Rockville Centre native and guitarist in the band Taking Back Sunday, was a presenter at the closing ceremony.
Donovan Berthoud/Herald 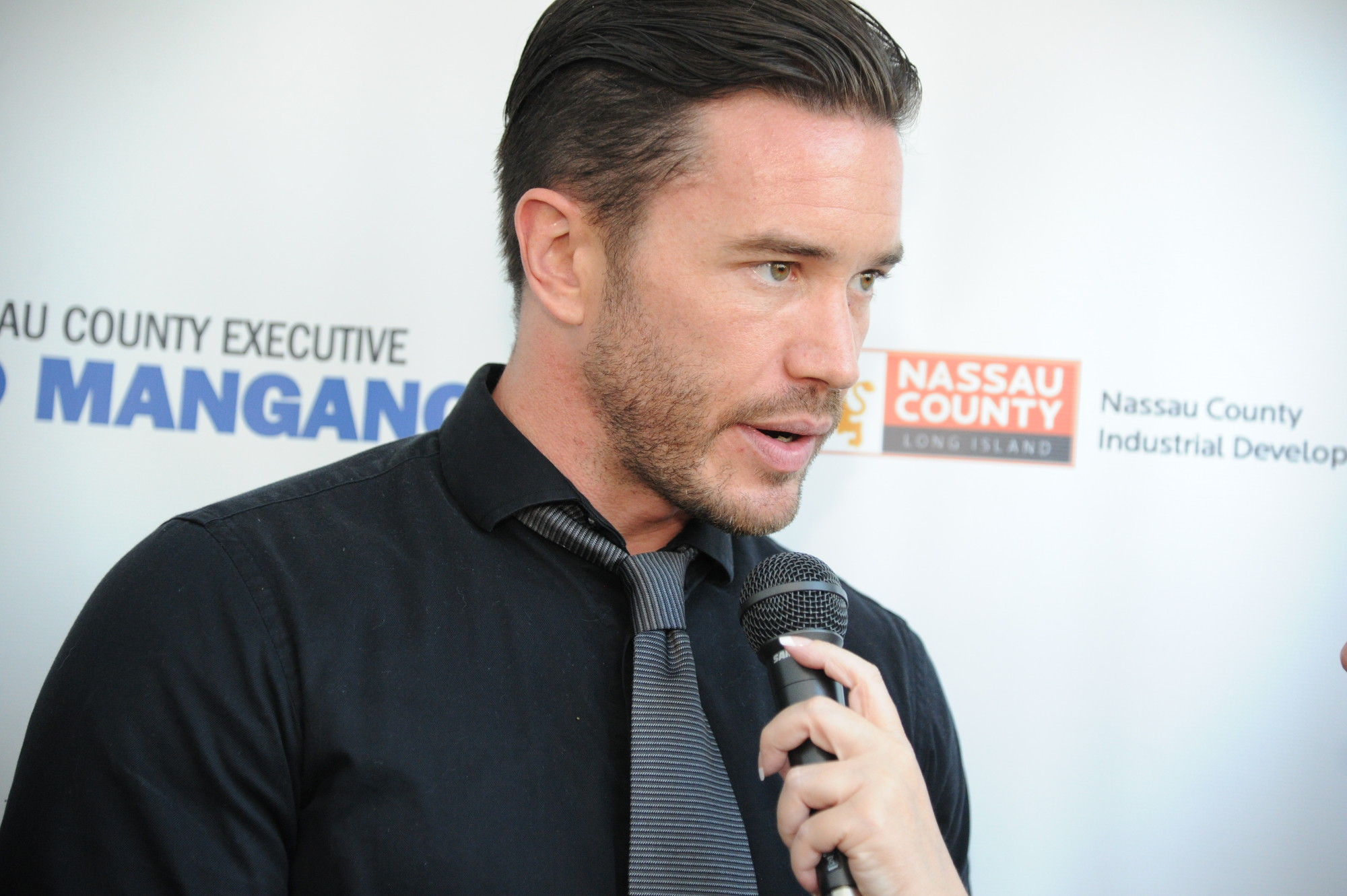 Robert Davi received his first acting gig as a fourth-grader in the Half Hollow Hills School District. After winning a small role in his elementary school’s production of “George Washington Slept Here,” Davi went on to star in more than 130 movies.

The actor does not and will not forget his Long Island ties, however. When receiving the Long Island Filmmaker Achievement Award at the Long Island International Film Expo last week, he was nearly in tears just talking about the Island.

“The energy here is in the trees, in the smell of the air,” he said, choking up. “My creative roots are on Long Island, a spectacular place.”

LIIFE’s organizers brought together dozens of filmmakers and artists inspired by Long Island and the world around them for the 17th time this year. After film lovers flocked to the Bellmore Movies for the festival, held from July 9 through 17, directors, actors, producers and celebrities walked the red carpet for the awards ceremony and closing night party last Thursday.

LIIFE, which has been held at the Bellmore Movies on Pettit Avenue for 12 years, featured panels, special speakers and film screenings –– 158, to be exact. Organizers said 32 of the movies shown were shot on Long Island or were made by local artists.

The festival also featured filmmakers from 32 countries, including Brazil, the native country of director Gabby Egito.

Egito’s short film, “Stuffed,” was shown on July 15. The Los Angeles resident said she submitted the thriller to LIIFE because she had heard good things about the event from a Brazlian friend –– and she was not disappointed by her experience.

“Before coming here, we received emails from the organizers, and I could tell that they love what they do,” she said. “I could feel that they appreciated the filmmakers, and that’s important to me.”

Egito attended the closing ceremonies on July 17, snapping photos with friends and fellow festival entrants. Several celebrities also walked the red carpet, which stretched out of the theater doors, including award recipients like Davi and famous presenters.