Hundreds turn out for Callahan's funeral 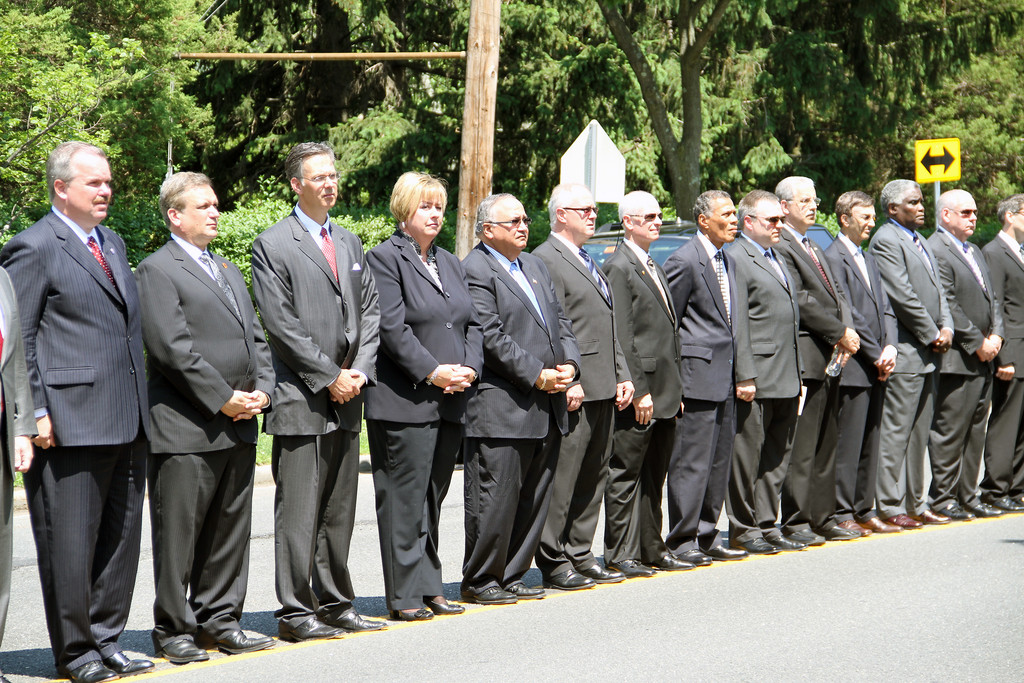 Dozens of town and county officials lined up outside the church to watch as the casket of James Callahan III, the late commissioner of the county Office of Emergency Management and Malverne Village deputy mayor who died May 26, was placed inside the hearse.
Susan Grieco/Herald 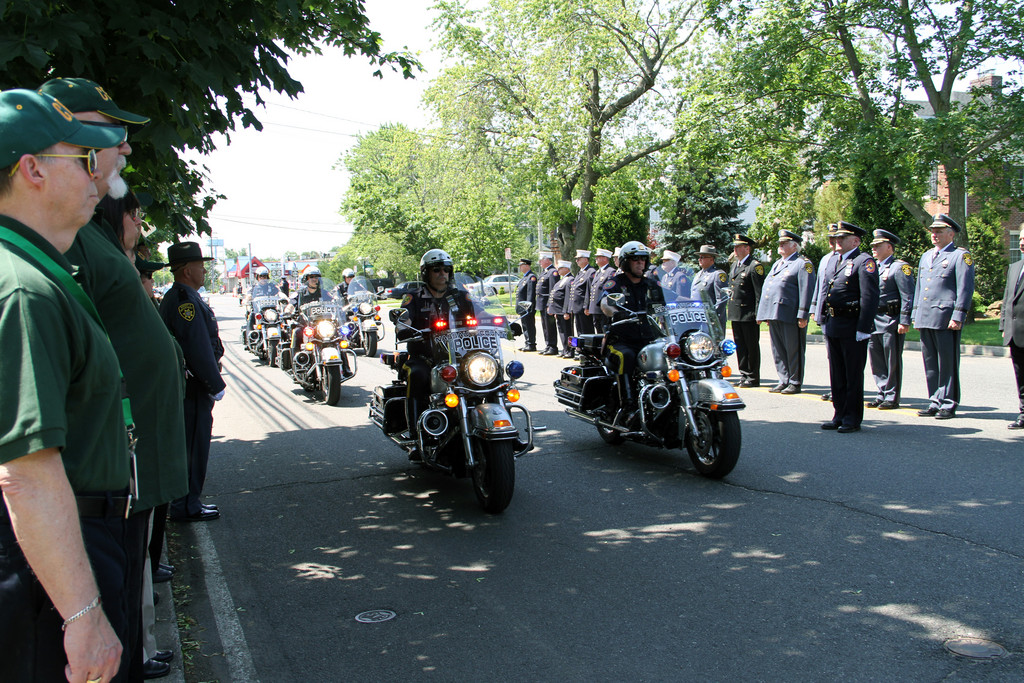 Hundreds of people turned out to pay their last respects to the late Malverne deputy mayor and commissioner of the county Office of Emergency Management.
Susan Grieco/Herald 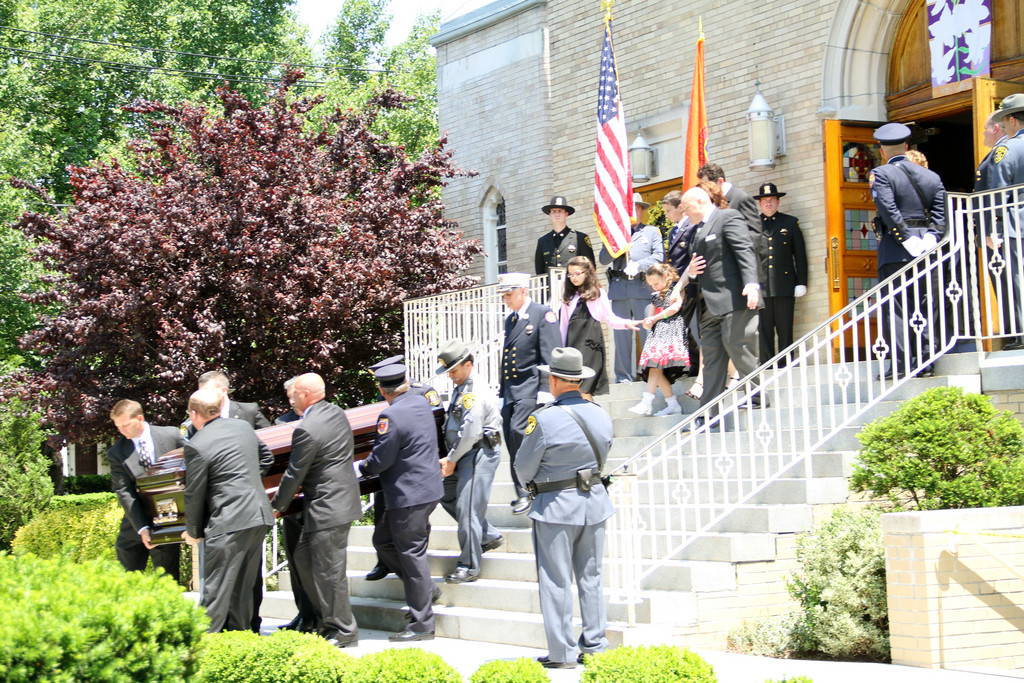 A funeral mass was held for James Callahan III at St. Thomas the Apostle Church in West Hempstead on May 31.
Susan Grieco/Herald
Previous Next
By Lee Landor

Hundreds of people filled the pews at the St. Thomas the Apostle Church in West Hempstead last week to pay their last respects to James Callahan III, who died May 26, several weeks after he was diagnosed with cancer and suffered a stroke.

Friends and family members said they were overwhelmed by the outpouring of support they received, and thanked the various elected officials and public servants who attended the May 31 funeral mass of the late Malverne deputy mayor, who was also the commissioner of the county’s emergency management office.

As Callahan’s wife, Patricia, walked in behind the casket to the altar with her children, Thomas, Katherine, Elizabeth and Christina, people began to sob, drowning out the soft organ music that played in the background. More tears were shed when Patricia decided to follow the eulogy her brother, Joseph Canzoneri Jr., had given with one of her own.

“The emptiness I feel today cannot be described adequately by words,” she said. “Jimmy and I shared every aspect of our lives together. We were truly best friends. We were partners intellectually and in managing our household and children. I have no regret today as I stand before you because Jimmy and I shared a very special love, one that caused us to say ‘I love you’ multiple times throughout every day.”

Patricia went on to say that her husband had shared his life with many people and touched many lives. “We have all lost today — not just me and my children,” she said. Out of respect for Callahan, she added, she must share her family’s loss with everyone.

At the Malverne Village Board’s June 1 meeting, it was clear that Callahan’s death had a far-reaching effect. Almost everyone who spoke at the meeting — including the board members, department heads, civic leaders and village residents — had something to say about the late deputy mayor.

“It was an honor and a privilege to work with Jim,” Mayor Patricia McDonald said. “He was wonderful at guiding this board. … When I look to my right and Jim’s not here, it’s very surreal. … It will take a very long time for it to sink in.”