Can flowers live through a pandemic? 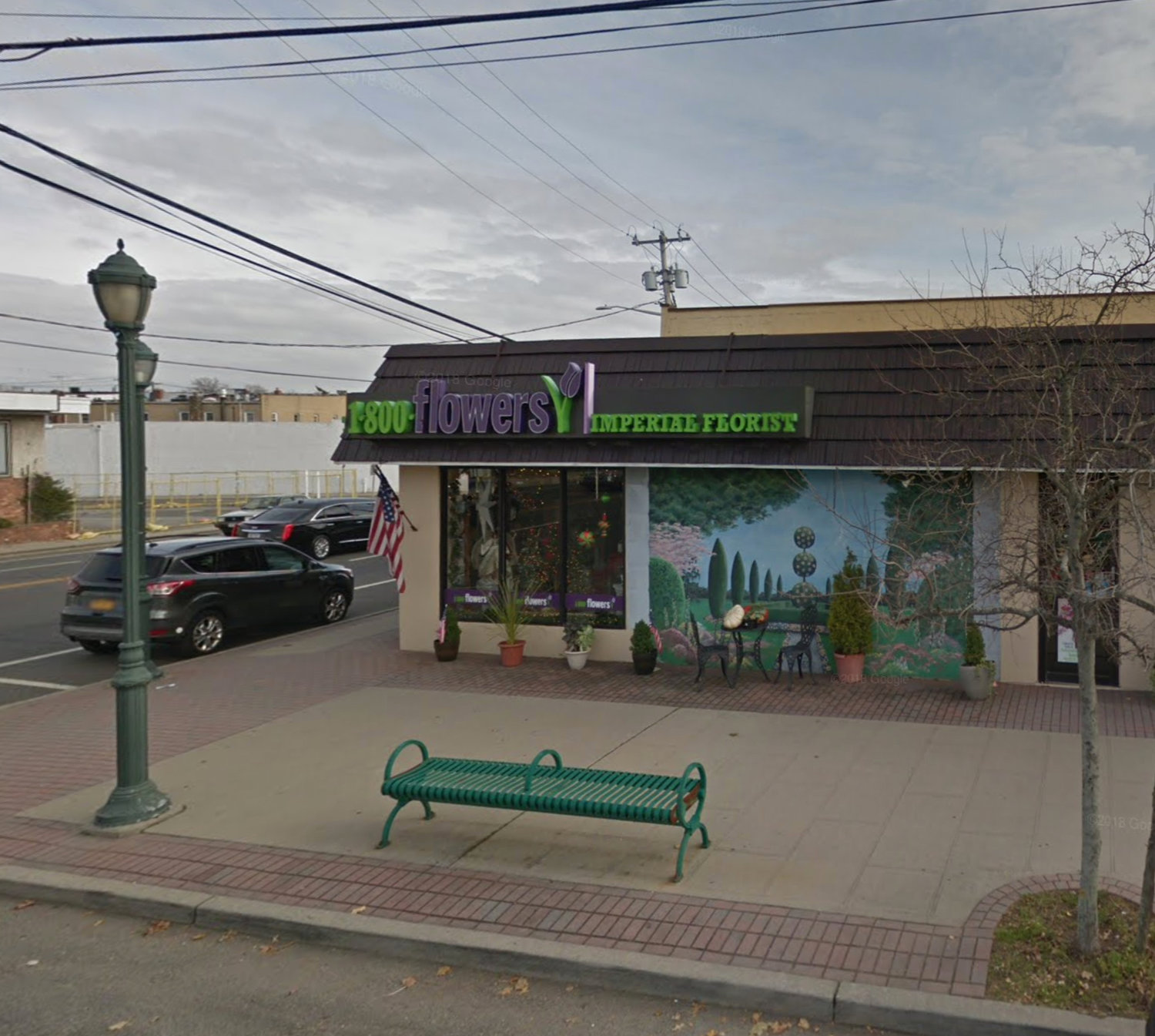 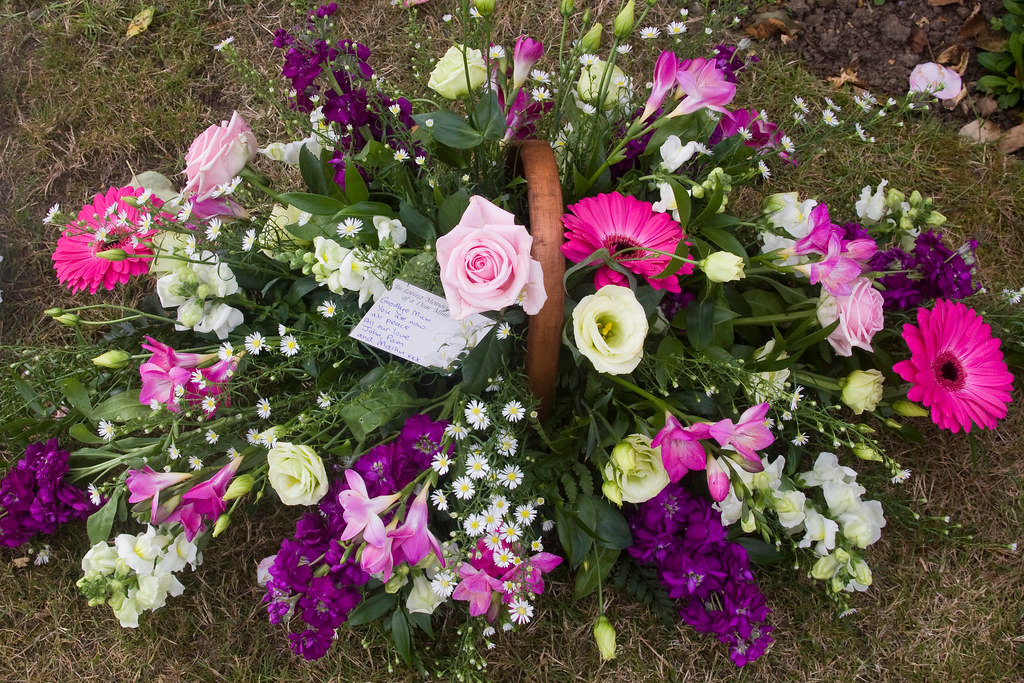 Previous Next
By Alexandra Whitbeck

Flowers only last for so long after being cut.

The inventories of some local florists, including those in Baldwin, Freeport and Oceanside, were greatly affected when shops were forced to close in late March because of the Covid-19 pandemic.

Roses, lilies and daisies tend to live longer than hyacinths, tulips and lilacs, however, the maximum lifespan of cut flowers is still about a week with maximum care. Since Phase One of New York’s reopening plan began May 27, florists were able to open in a limited manner with hopes of restocking as much as possible.

Face masks and a limited capacity were requirements made by New York State that Imperial Florist in Baldwin, Flowers by Mike in Oceanside and Duryea’s Flower Shop in Freeport are all following in order to continue peddling petals.

Ann Marie Pierce at Imperial Florist in Baldwin has been operating her shop with only one in-store employee and one delivery driver since late May, accepting curbside and delivery orders. According to Pierce, for “at least six weeks we didn’t work at all.”

Imperial Florist has recently opened its shop to customers with caution, putting up dividers, allowing one person inside at a time, requiring mandatory facial covers and accepting only credit cards.

Similarly to Pierce, Susan Martin, whose family runs Duryea’s Flower Shop in Freeport, has taken precautions in the first few weeks after reopening. Martin wipes down everything in the store frequently, allows no one to enter the refrigeration unit and has employees “working limited hours.”

Mike Graham, the owner of Flowers by Mike in Oceanside and East Rockaway, said one of the main challenges he faced was coming up with new marketing strategies to reach his customers who were only able place orders online and via phone.

“We basically focused on just being able to provide flower arrangements for people through the Internet and the phones,” Graham said, adding that he worked with limited employees in the store and took state-mandated precautions.

And customers were not the only scarcity for florists in the area.

“The wholesalers did not have the product,” Pierce said. “It was a whole residual thing that happened in the floral industry starting with the growers and working their way right down to us . . . It’s still not as bad as it was, but it’s not great.”

Unlike other businesses, florists work with a live stock of flowers that can last up to a few weeks with proper care before wilting. Rather than letting the petals fall inside their shops, Imperial Florist, Flowers by Mike and Duryea’s Flower Shop donated flowers to their communities.

“I really tried to give away almost everything that we had because I knew we were going to be closed down for a couple of weeks,” she said.

Now that florists are able to welcome customers into their stores while social distancing protocols are practiced, the shops are seeing a variety of occasions being celebrated florally.

Pierce has seen a large increase in sales for birthday-oriented flowers.

“Birthdays, because people weren’t able to celebrate and they came up with all these different ideas . . . and flowers became very important,” said Pierce, who has also noticed a surge in sympathy flowers as “sympathy was another thing people wanted to convey.”

As communities ease back into normalcy, Pierce said she has been treated with kindness and understanding from her customers during the past few trying months.

“We had to tell people we’re sorry more times than not,” she added. “Overall people were kind, understanding.”

Graham said he is looking forward to buying from local growers to benefit the community that has supported his businesses. In an effort to keep the focus on online marketing, “by the end of the summer we are launching a pretty amazing website.”

“I think the future is bright,” Graham said.