Cast your ballot for Delia DeRiggi-Whitton in L.D. 11 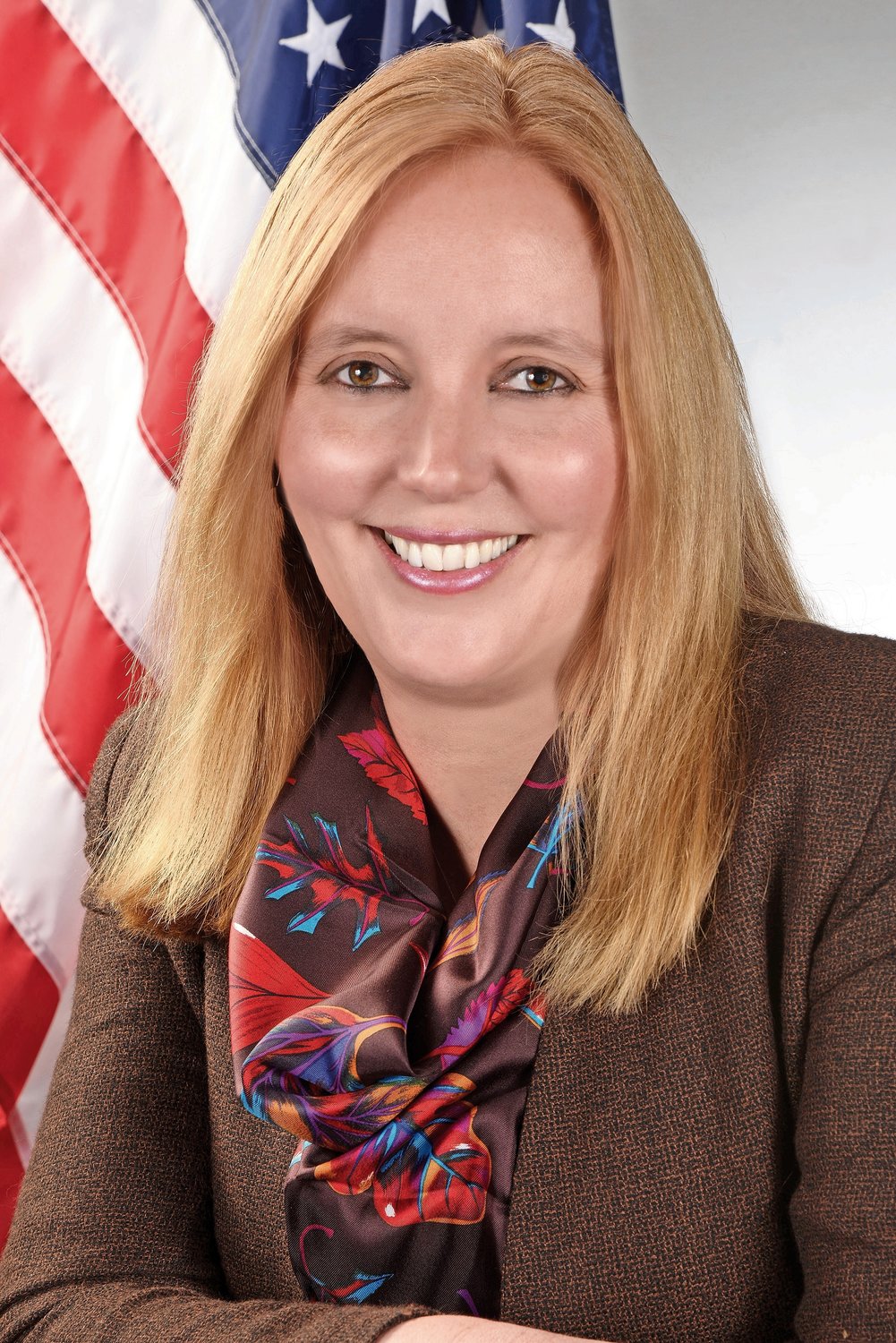 Since 2012, Delia DeRiggi-Whitton has actively taken on causes in Nassau County’s 11th Legislative District, and has made important changes. One of her priorities has been to protect the Long Island Sound, and she has done that by prioritizing the installation of a sewer line in Sea Cliff, advocating for it to be connected to the county’s sewer system and helping to transition more residents off cesspools.

DeRiggi-Whitton advocated for the county to direct millions of dollars in American Rescue Plan funding toward the SEPTIC program, which provides $20,000 grants to property owners seeking to replace outdated or failing septic systems with state-of-the-art models that greatly reduce nitrogen pollution.

In part because of her environmental advocacy, we are endorsing DeRiggi-Whitton, a Democrat.

Throughout the pandemic, DeRiggi-Whitton has also been a visible leader, advocating for dedicating tens of millions of dollars to recovery grants for small businesses, low-interest loan programs and other forms of support for small businesses. She went door to door to inform small business owners about the Restaurant Recovery Grant and the Boost Nassau program, and helped them apply for assistance. This has helped businesses in Glen Cove and Sea Cliff remain open despite the difficult economy.

She also made determining the source of pollution at Sea Cliff’s Crescent Beach a priority, and though the beach has remained closed for swimming since 2009, the source has been identified, and the responsible homeowners are in the process of securing advanced filtering systems.

While DeRiggi-Whitton’s opponent, Meagan McCarty, has some good ideas and appears to truly care about finding ways to make North Shore communities more affordable, we believe that DeRiggi-Whitton’s track record makes her the best candidate for the job. Throughout her five terms as a legislator, she has built relationships on both sides of the aisle, and while she has done much for her hometown of Glen Cove, she also pushes for legislation that has benefits countywide, and she gets the job done.