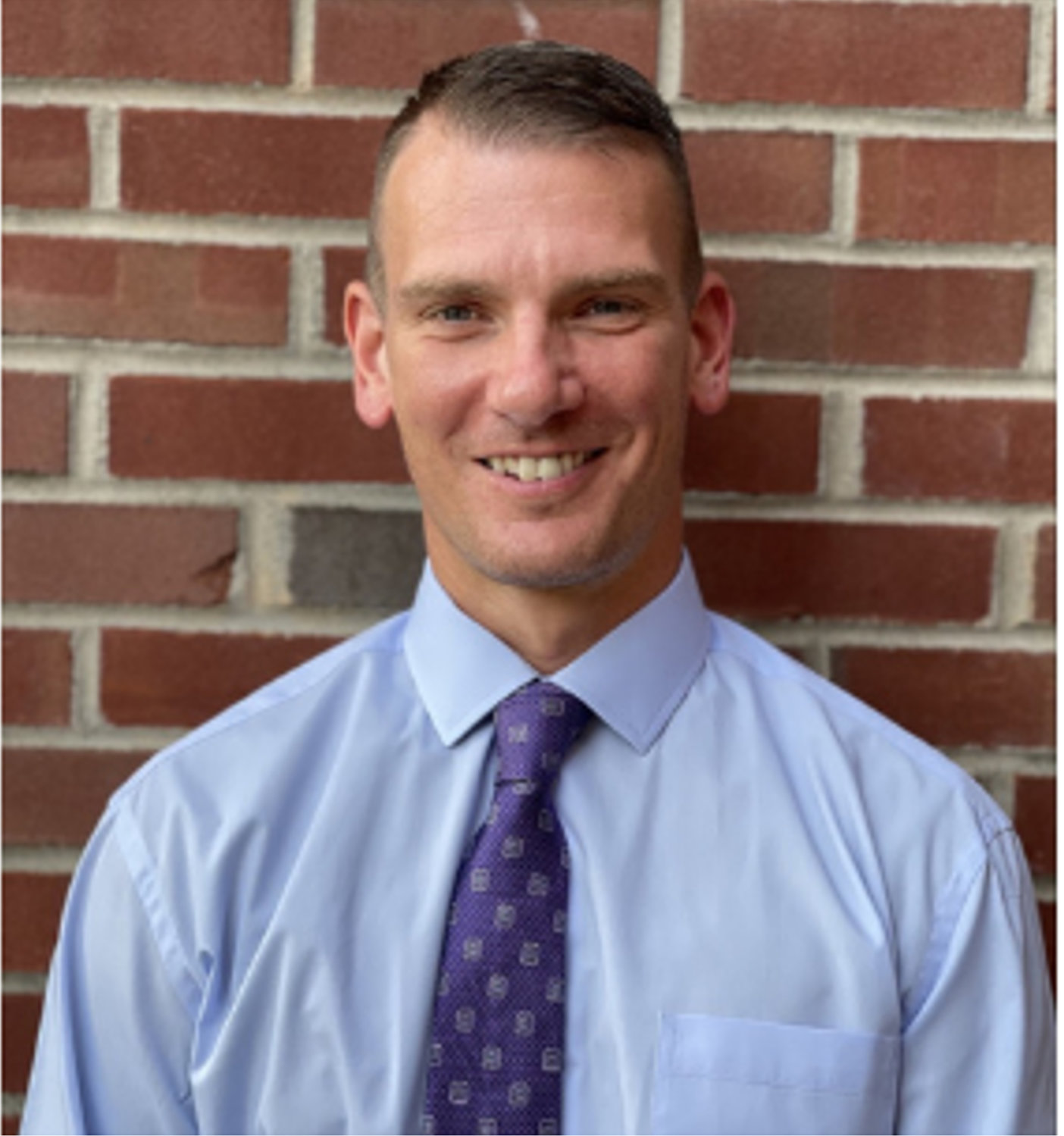 When Charlie Rizzuto received an email on Dec. 15, while teaching a phys. ed class at Oyster Bay High School, he waited for the bell to ring to find out what the headline “Congratulations” meant.

It meant that he had been named the 2022 Eastern District Teacher of the Year for High School Physical Education.

The annual award is presented by the Society of Health and Physical Educators, or SHAPE America, which represents over 200,000 health and phys. ed. professionals, and Rizzuto was one of just four high school teachers across the country to earn it.

“It was a unique mixture of emotions initially,” said Rizzuto, 40, a husband and father of two. “Between being surprised, thrilled and humbled, it took a little while for it to even set in that I was chosen.”

Recognition, he said, isn’t why he does what he does. “Awards aren’t what we teach for,” he said. “But it’s also really nice to know that your colleagues near and far recognize what you’re trying to do for the students that you’re lucky enough to teach.”

Rizzuto started working as a per diem substitute at OBHS in 2009. Now, in addition to teaching phys. ed., he serves as a health instructor, lacrosse and junior volleyball coach and club adviser for Student Athletes Leadership Program, the Health Club and Breaking Borders. He is also an adjunct instructor at his alma mater, Adelphi University.

Even people who are just getting to know him can see his love for his work. “I began Nov. 15, but it was clear from day one that Charlie is an exceptional teacher,” Eric Bramoff, athletic director of Oyster Bay-East Norwich Schools, said. “He’s a staunch defender of physical education.”

“The game or the activity is just a vehicle for whatever we’re trying to learn that day,” he explained. “Learning is always something bigger than the game.”

The focus on emotional positivity, as well as physical activity, fosters strong relationships and trust among students, enriching their education.

“Across the board, he’s a very honest, generous person,” Kevin Biggiani, valedictorian of the OBHS class of 2022, said of Rizzuto. “He really relates to the students, and helps us grow as individuals through his lessons. He’s a great teacher.”

Rizzuto cherishes the bonds he develops with his students. And aside from being able to support himself and his family, the satisfaction of his work comes from the solace it brings. He recounted a recent Challenge Day, a yearly mental health event at the high school, when he expressed his gratitude to the students who took part.

You can see Rizzuto’s commitment to mental health awareness in his revolving collection of funky socks, worn to school each day in honor of a friend’s fight with depression and now trending among his students. You can also see it in his caring attitude toward students who may not otherwise have that in their lives.

His colleagues express their appreciation for him as a teacher, and more important, as a friend. Victoria Wink, a fellow phys. ed. teacher at the high school, shared an office with Rizzuto in 2017. The greatest benefit of working alongside an experienced teacher went beyond just learning the ropes of a job, Wink recalled. It came in the conversations they had.

“Together we’d share our wins of the day with our students, and reflect on what new strategies could be implemented next lesson,” Wink said. “Little did I know, years ago, that those conversations would play an enormous role in who I was becoming as an educator.”

Another phys. ed. teacher, Richard Geiger, had Rizzuto as his designated mentor last year, Geiger’s first year at OBHS. In addition to all that he learned from Rizzuto, Geiger will never forget what he witnessed after only a month on the job.

“I’m walking down the hallway with Mr. Rizzuto and the then-assistant superintendent,” Dr. Lisa Mulhall, Geiger recalled. “One of his lacrosse players saw him and said, ‘Mr. Rizzuto, how was your summer?’ Mulhall said, ‘Mr. Rizzuto, I find it really interesting that no matter who, they always call you Mr. Rizzuto. It’s never Coach Rizzuto.’ He said, ‘It’s because I’m a teacher first,’ and that really stuck with me,” Geiger said. “They don’t just see him as the lacrosse coach — he’s their teacher. No matter where he is.”