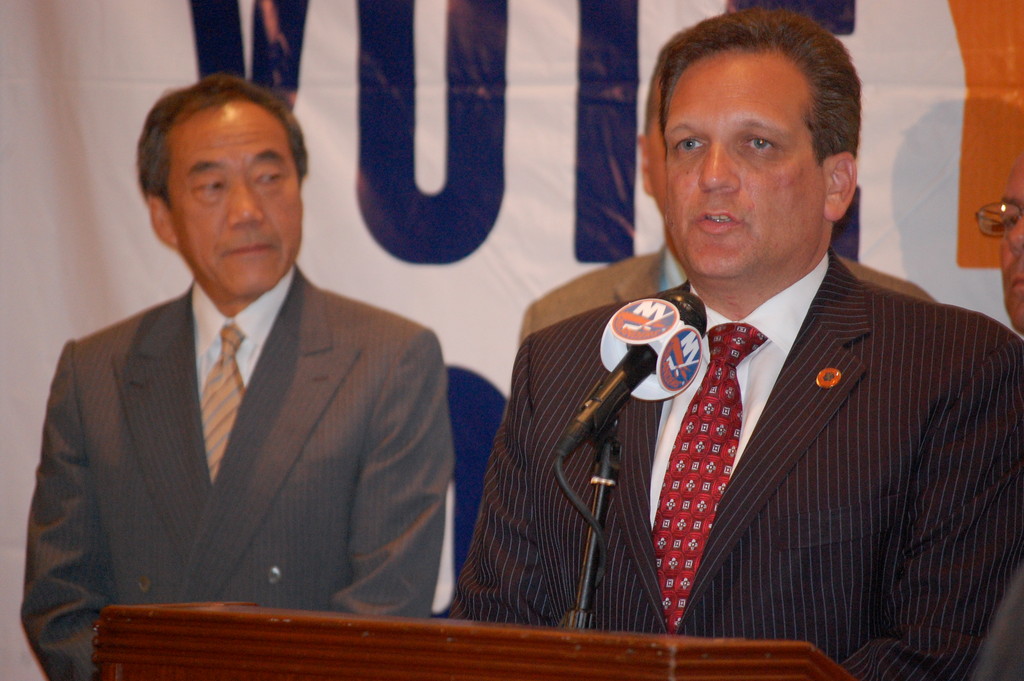 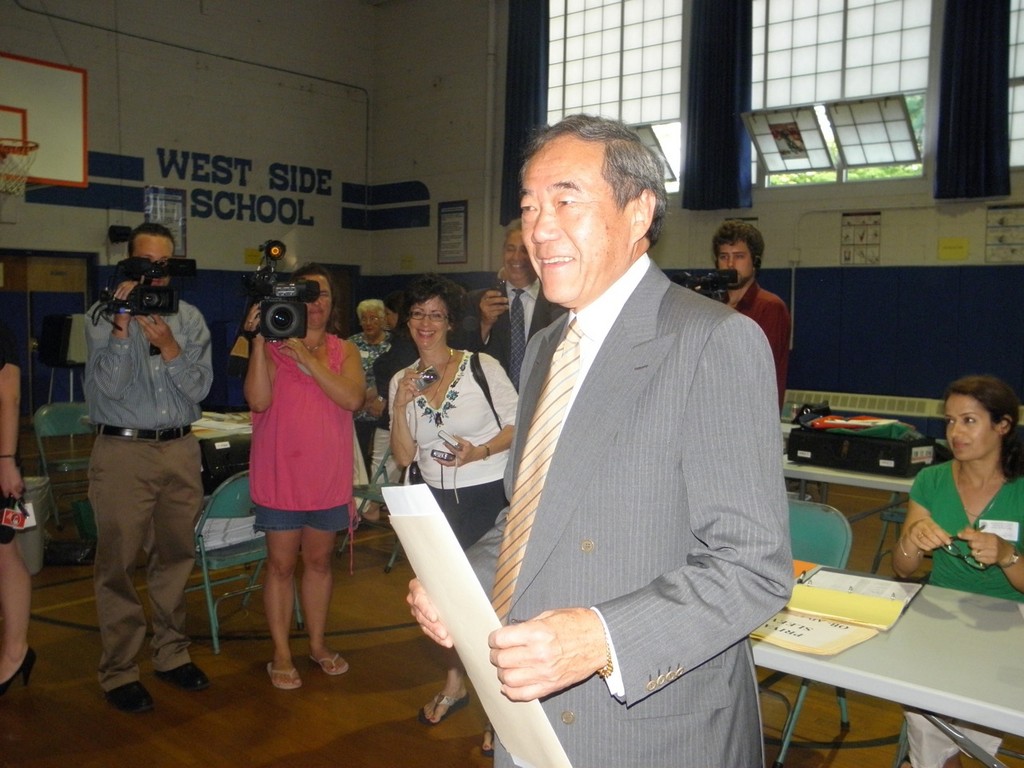 Nassau County voters overwhelmingly said “no” to a proposal to borrow $400 million to build a new Coliseum and minor league ballpark on Monday. More than 150,000 voters came to the polls, with about 90,000 voting against the plan.

The vote leaves the future of the New York Islanders in doubt, with their lease set to expire in 2015. Owner Charles Wang, addressing the media on Monday night, said he was disappointed by the results but would not say what his next step would be. However, he has previously stated that it would be unlikely that the team would continue to play in the current arena beyond then.

The referendum had the support of labor unions, Vision Long Island and many businesses surrounding the Uniondale facility, but had strong opponents in the Association for a Better Long Island and Nassau County Democratic leaders. Ultimately, 57 percent of voters decided against the proposal.

Wendy Fast, of East Meadow, was one of them. “I knew all along I was going to vote against it,” she said. “The Town of Hempstead had its opportunity to have Mr. Wang build with his own money and blew it. Voting ‘yes’ now is voting for a tax increase, and I think it’s another project the county is going to totally mismanage.”

Town officials previously turned down a proposal by Wang to build the Lighthouse project in Uniondale, which would have included a renovated Coliseum as well as new hotels, apartments and condominiums, stores and offices on the land surrounding the 39-year-old arena in the area known as the Hub. In June, Nassau County Executive Ed Mangano and Wang unveiled plans for a publicly financed arena that would have kept the Islanders there until 2045.

Herman Tillem, of East Meadow, voted “no” and said he took exception to the timing of the vote. “It’s ridiculous,” he said. “This vote should have been held in November along with the regular elections. To have it in the middle of the summer, when a lot of people are away on vacation, is sneaky.”