Contractual agreement in the hands of the Legislature 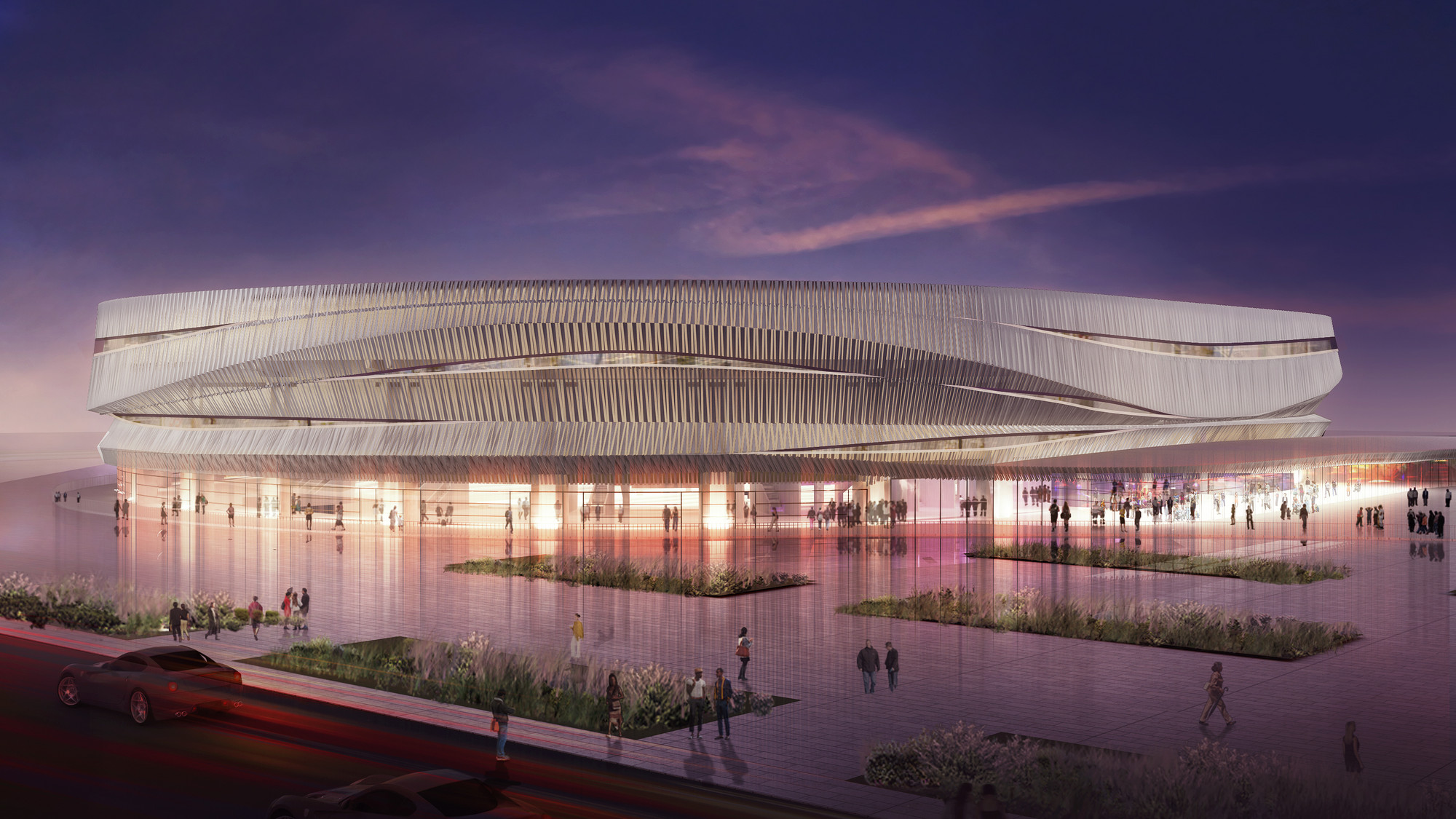 Following unanimous approval by the Nassau County Legislature’s finance, rules and economic committees on Sept. 9, the county’s negotiated lease with Nassau Events Center LCC — an affiliate of Forest City Ratner — will be voted on the by the full 19-member Legislature on Monday.

In July, Mangano narrowed the field of developers to Forest City Ratner and the Madison Square Garden Company. The two companies submitted contractual terms a month later, and Mangano made his decision on Aug. 15.

The following day, county officials and Forest City Ratner held a press conference at the Coliseum, and Bruce Ratner, the chairman of Forest City Ratner, who also led the development of the Barclays Center in Brooklyn, pledged to turn the Coliseum into “one of the greatest arenas in the world.”

According to Mangano, Ratner’s company has agreed to pay Nassau County 8 percent of its gross revenue during the initial 34-year lease, and 12.75 percent of parking fees. The county will receive a minimum guaranteed payment of $4 million per year. The payments will increase by 10 percent every five years, eventually totaling $195 million. With options, the total may grow to $334 million.

Nassau will also receive either $400,000 per year from the entertainment outside the Coliseum, or 8 percent of that gross revenue, whichever is greater. The county will also retain the rights for future development at the site.

A simple majority is required for approval by the Legislature. “Nassau County is one step closer to transforming the Nassau Veterans Memorial Coliseum into a sports and entertainment destination that creates hundreds of new jobs while jump-starting the local economy,” Mangano said in a prepared statement.