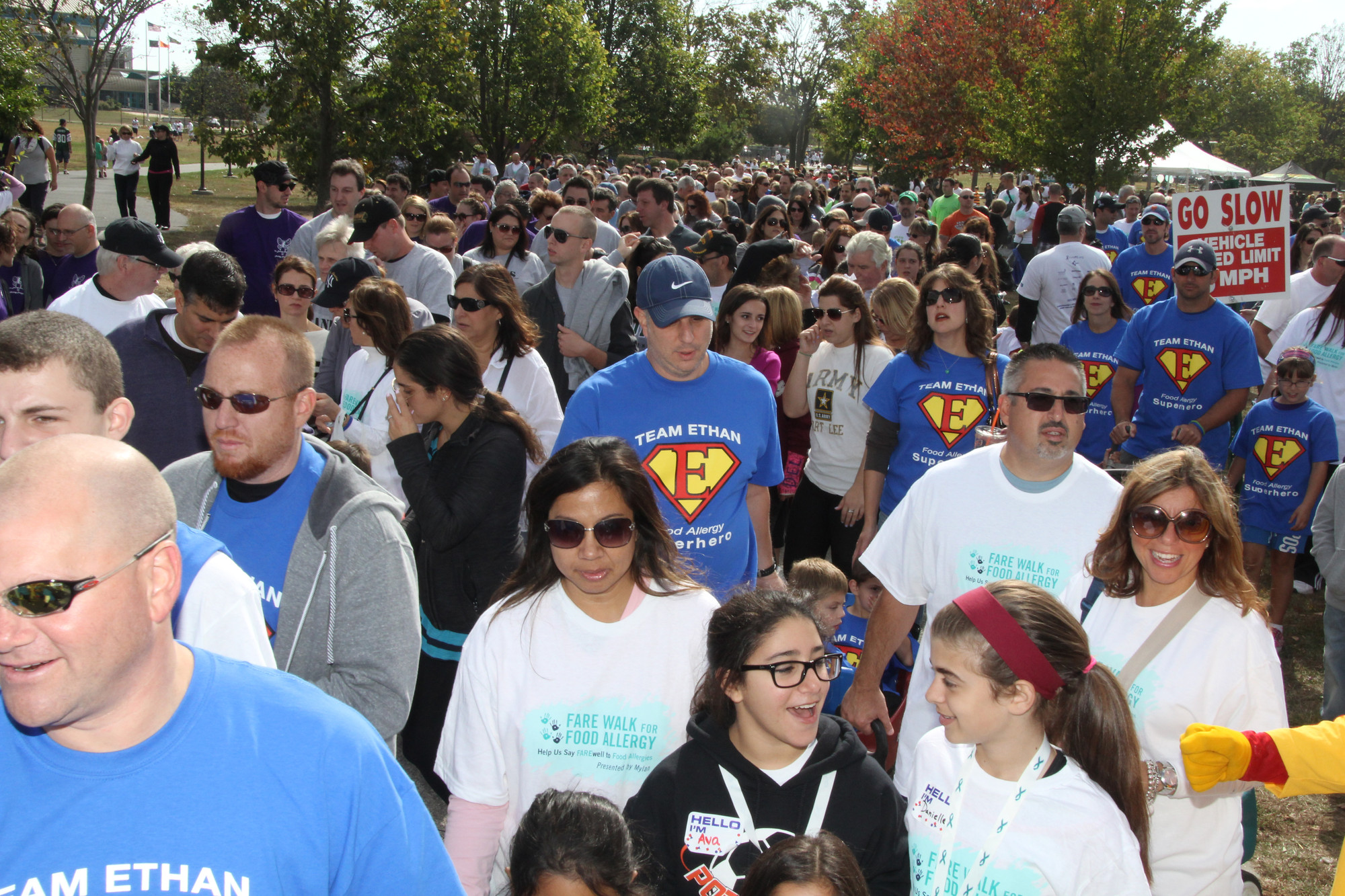 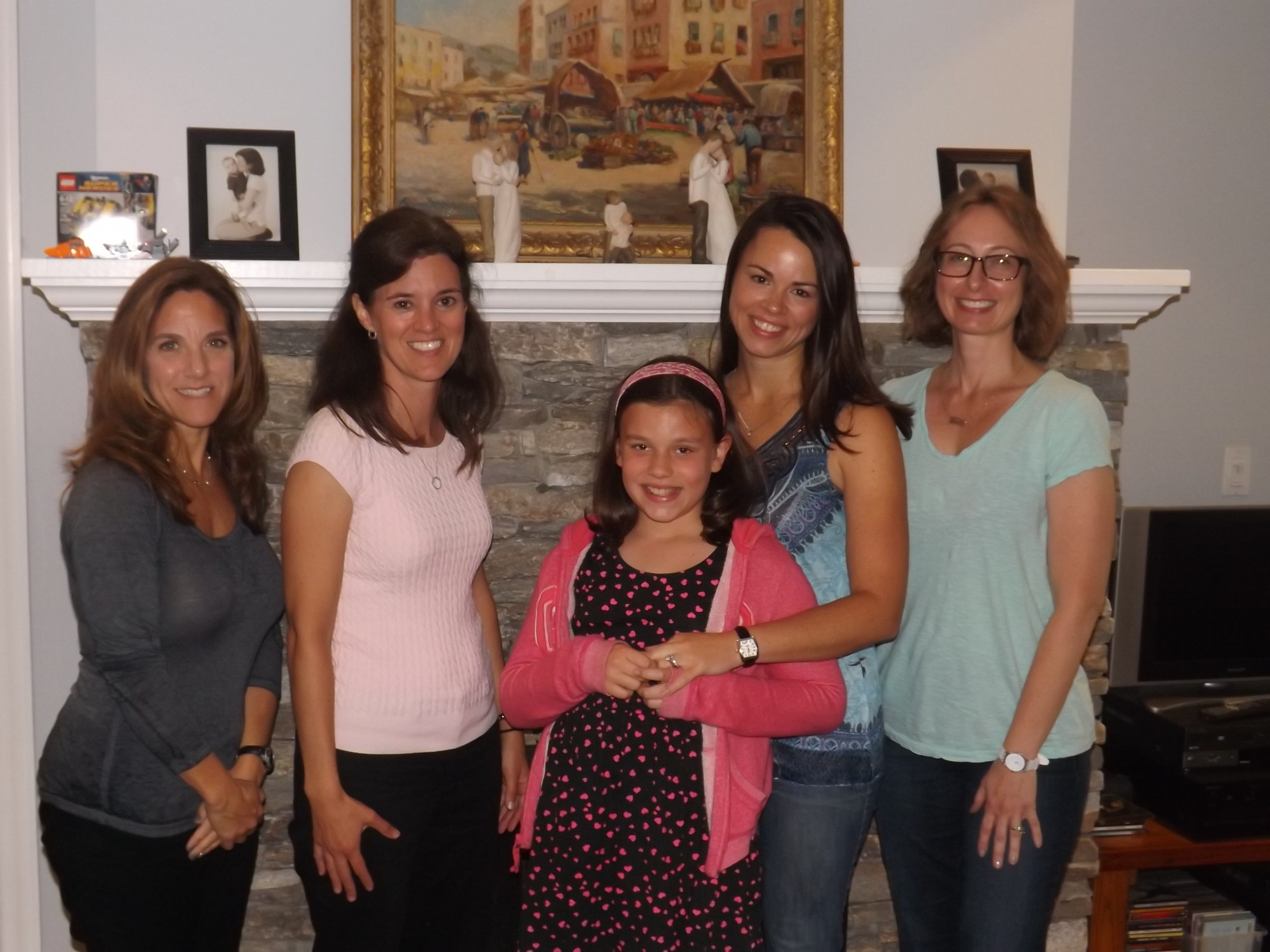 A growing number of parents are caring for children with food allergies, including many in Lynbrook. From left are Kristine Franks, Jean Reid, Susan Kelly and her daugter Elaine, and Christine Weston.
Brian Croce/Herald
Previous Next
By Brian Croce

This is the first in a series of stories about food allergies in children. Later installments will report on how these allergies affect families, how schools are dealing with them, and the latest research and medical findings.

Lynbrook resident Dina Prato has two boys, ages 5 and 3, who have peanut and tree nut allergies. Every morning, as she puts her oldest son, Dante, on the bus to the Lynbrook Kindergarten Center, Dina hands a prescribed EpiPen — used to inject epinephrine — to the bus matron in case Dante has an allergic reaction before he even gets to school. When there’s a substitute matron, Dina must drive her son to school.

She worries that, even on the bus, Dante could come into contact with a substance he is allergic to. “What if [a classmate] had peanut butter on toast in the morning and he’s sitting next to my son?” she said. “Even if by touch … I don’t know what will happen. It’s so scary.”

It’s a concern that more parents have shared in recent years. According to a Centers for Disease Control and Prevention study released this year, the number of food allergies increased approximately 50 percent between 1997 and 2011. One in every 13 children under 18 now has a potentially deadly food allergy. And just eight foods account for 90 percent of all allergic reactions in children, according to Food Allergy Research & Education: milk, eggs, peanuts, tree nuts, soy, wheat, fish and shellfish. Even trace amounts of a food allergen can cause a reaction.

Susan Kelly has three children, but only her daughter Cara, a second-grader at Our Lady of Peace School in Lynbrook, is allergic to peanuts, tree nuts, sesame and soy. Since being diagnosed when she was 14 months old, Cara has had two allergic reactions that necessitated her mother’s use of an EpiPen.