Destroyed by Sandy, Jones Beach is back 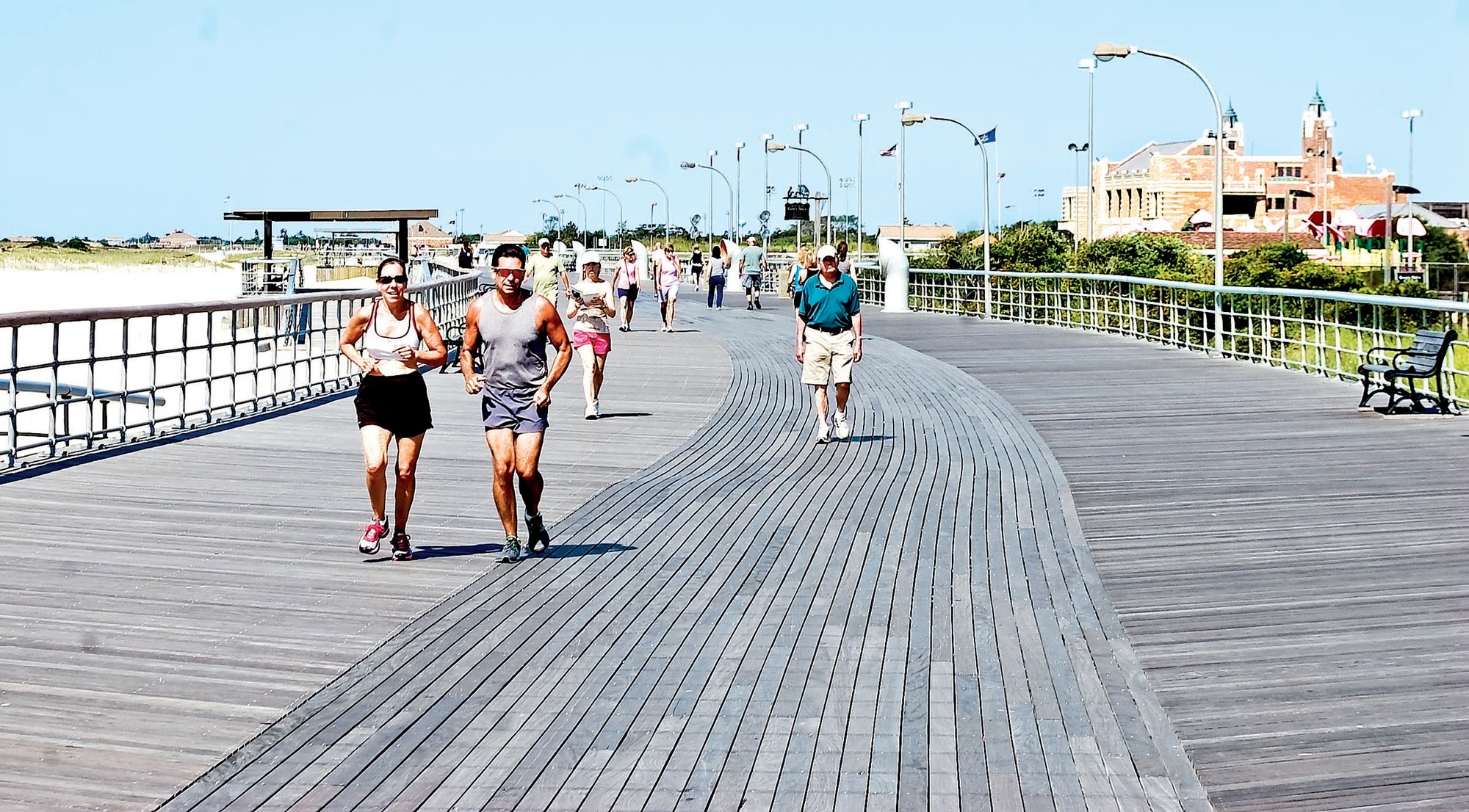 After Sandy, the Jones Beach boardwalk was rebuilt with Brazilian hardwood to enable it to withstand a storm the strength of Sandy.
John O’Connell/Herald 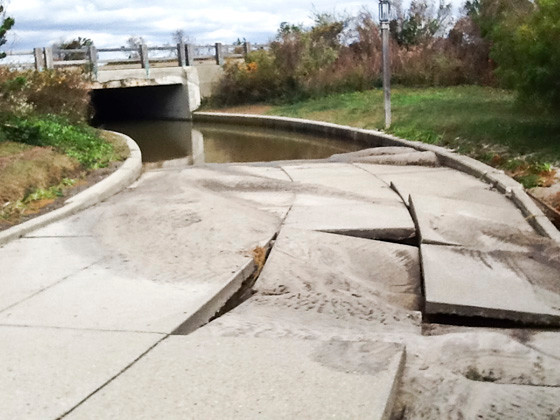 Jones Beach, a spit of sand with 6.5 miles of Atlantic Ocean beaches, had no barrier island to protect it against Superstorm Sandy on Oct. 29, 2012. It was the barrier island, and so it took the brunt of the tempest that terrible day, leaving the famed state park in ruins.

The boardwalk, constructed of pine two-by-fours, was shredded to pieces. Cement sidewalks and asphalt parking lots were uplifted. And the Nikon at Jones Beach Theater was swamped. Like so much of Long Island, the park resembled a war zone. It closed to the public for two weeks after the storm. The boardwalk, however, did not reopen until May 2013, following a $2.4 million restoration effort.

Now Jones Beach is largely back to its original state before Sandy rolled through –– only it’s better. The old pine boardwalk was removed and replaced with a new walkway constructed of Brazilian hardwood, which, state parks officials said, should be able to withstand a storm the strength of Sandy. And critical infrastructure, including the electrical system, has been redesigned and upgraded to withstand saltwater inundation.

This past summer, a group of Herald staffers toured Jones Beach with the park’s operations director, Hank Leggio, and found thousands of beach-goers enjoying a day in the sun and walkers and runners crowding the boardwalk.

Indeed, it was a very good day.