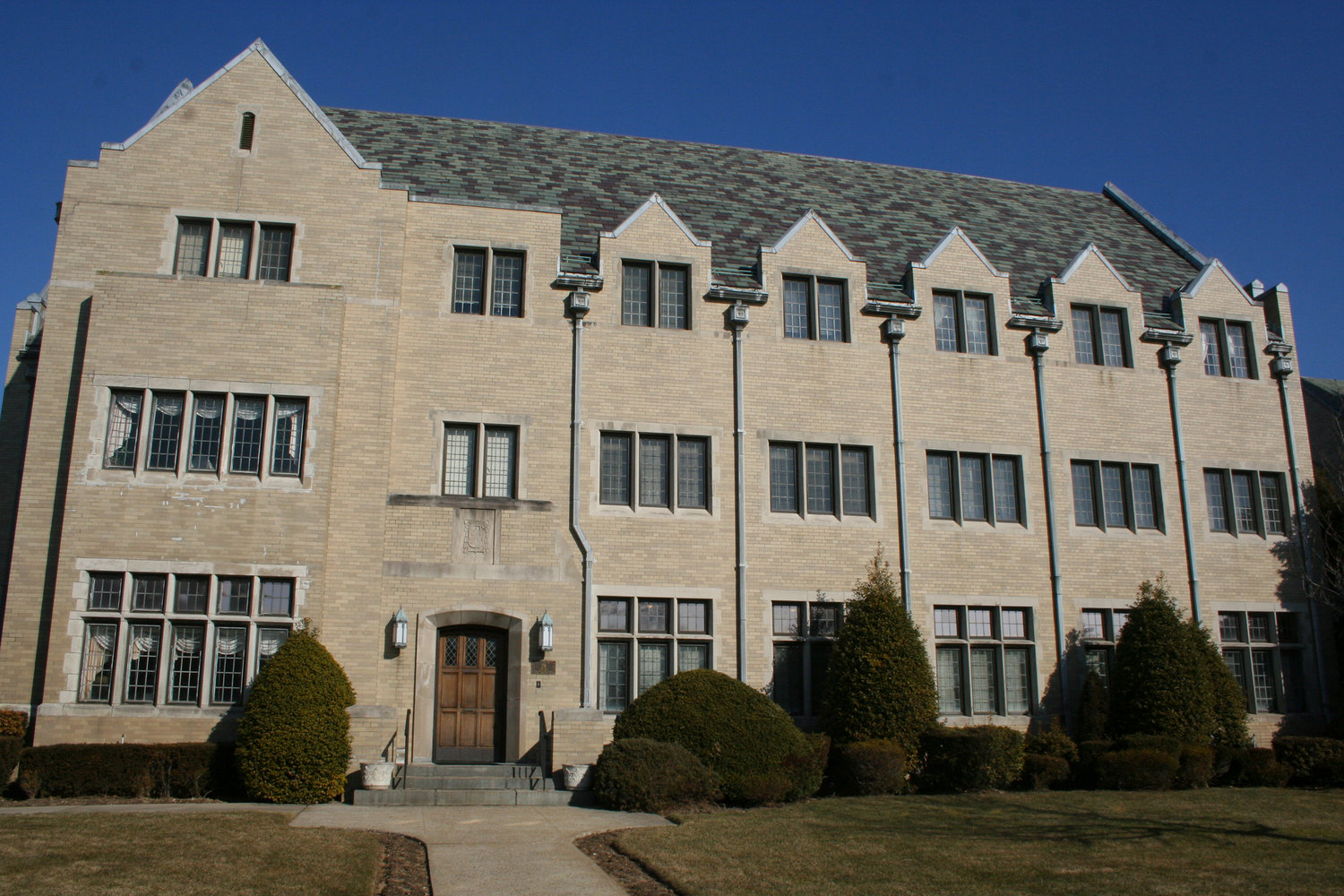 The Diocese of Rockville Centre has received a few million dollars from the federal government’s Paycheck Protection Program for small businesses.
Christina Daly/Herald
By Briana Bonfiglio

The Diocese of Rockville Centre has received somewhere between $3 and 7 million from the federal government’s Paycheck Protection Program, according to data released from the U.S. Treasury Department and Small Business Administration.

The Paycheck Protection Program, or PPP, was established to help small businesses suffering losses due to the coronavirus pandemic. The data shows $1 to 2 million given to the Catholic Cemeteries of the Roman Catholic Diocese of Rockville Centre, listed under the address for Cemetery of the Holy Rood in Westbury, and $2 to 5 million given to the Diocese’s Catholic Charities, listed under the address for Holy Trinity Diocean High School in Hicksville.

Sean P. Dolan, the Diocese’s communications director, could not be reached for comment; however, Archbishop Paul S. Coakley, of Oklahoma City, chairman of the U.S. Conference of Catholic Bishops’ (USCCB) Committee on Domestic Justice and Human Development, has released a statement on the issue, which the Diocese posted on their website.

“The loans we applied for enabled our essential ministries to continue to function in a time of national emergency,” he wrote. “Shutdown orders and economic fallout associated with the virus have affected everyone, including the thousands of Catholic ministries — churches, schools, healthcare and social services — that employ about 1 million people in the United States.”

Coakley added that the program was “designed to protect the jobs of Americans from all walks of life, regardless of whether they work for for-profit or non-profit employers, faith-based or secular.”

The funds come at a time when the Diocese of Rockville Centre faces the potential of bankruptcy amid nearly 100 sex abuse lawsuits filed against it if they are not put on hold, according to court papers.

Last month, the diocese filed a motion in Nassau County Supreme Court for a stay pending an appeal, claiming it is straining under the legal defense costs and that it has lost income due to the coronavirus pandemic.

In its motion, the Diocese said, “These litigation expenditures—that are only going to increase on a monthly basis, absent a stay—are placing a very significant stress on the diocese’s finances, which are also being decimated by the COVID-19’s pandemic.”

The diocese, under the leadership of Bishop John Barres, has spent $3.7 million in its defense against 94 lawsuits filed against it under New York’s Child Victims Act, which provides a legal window to revive decades old abuse claims.

The diocese said bankruptcy is “a last resort” that is “not an attempt to turn its back on victims or shield predators from any punishment they deserve.”

The funds also come at a time when Catholic schools under the diocese are being forced to shut down due to the pandemic. Three Catholic elementary schools will close at the end of this school year and not reopen for the fall 2020 academic year: Holy Family Regional School in Commack; Our Lady of Wisdom Regional School in Port Jefferson and Saint Peter of Alcantara Elementary School in Port Washington.

Jill Nossa contributed to this story.