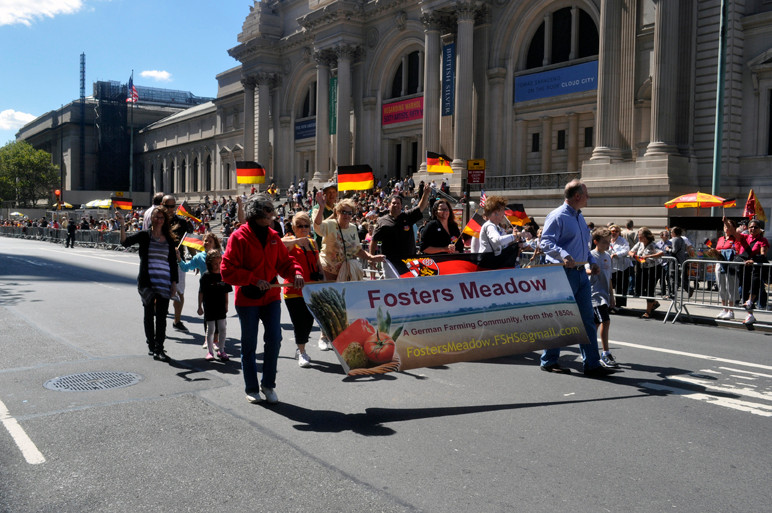 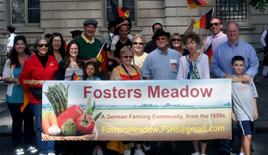 The area formerly called Fosters Meadow first developed as a German farming community in the 1850’s. It is not longer called Fosters Meadow, but is comprised of Elmont, North Valley Stream, Valley Stream, Laurelton, Rosedale Cambria Heights, Springfield, Floral Park, Franklin Square and parts of Jamaica, Queens. Still today, many of their descendants are actively farming in New York, New Jersey and Florida.